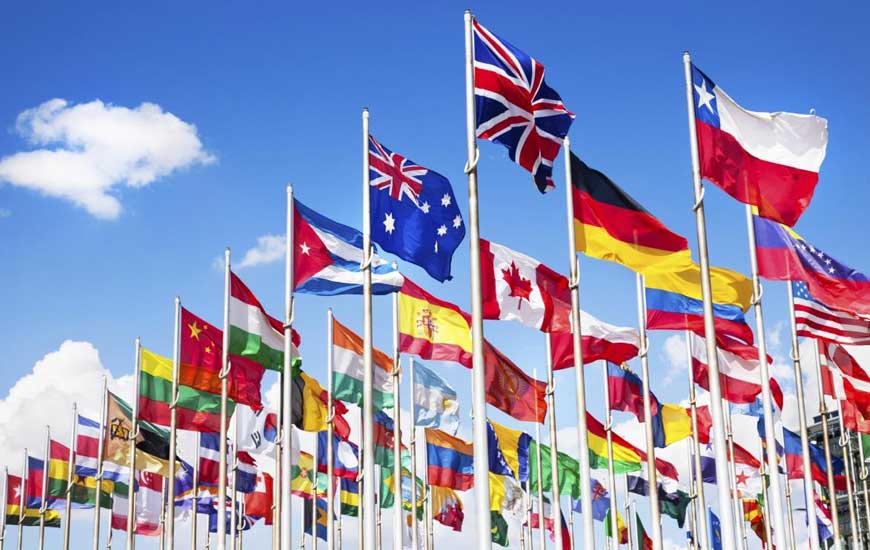 In the early days of the Cold War, nationalism was a particularly bad word in underdeveloped or developing countries, whose primary purpose was to service the First World and fulfil its economic and security needs.

So when Iranian Prime Minister Mohammad Mossadegh got too patriotic and nationalised his country’s oil, the CIA had to correct this audacious behaviour by ensuring that US oil companies got 40 per cent of the former British concession in Iran and restoring the Shah to the Peacock Throne.

Intelligence agencies are required to protect and further a country’s interests. The CIA was doing precisely this when it began to cultivate Ford and Rockefeller Foundations…

The venerable New York Times editorially conveyed a significant message to the rest of the world (August 6, 1954). It said, “Underdeveloped countries with rich resources now have an object lesson in the heavy cost that must be paid by one of their number which goes berserk with fanatical nationalism.

Such leaders were expected to clearly understand America’s overriding concerns and those who failed would have to suffer. The NYT has not changed its attitude, nor have global American interests; only the methods now used can include private militarised NGOs.

Intelligence agencies are required to protect and further a country’s interests. The CIA was doing precisely this when it began to cultivate Ford and Rockefeller Foundations early in the 1950s in the national effort against an ideological, military, economic and cultural threat from Communism.

The Ford Foundation has been a generous donor to the effort. The Rockefeller Foundation funded the CIA’s MK-ULTRA (Manchurian Candidate) project of mind-control research. In America there never was or is anything demeaning or ignoble if the private sector contributed to the national cause.

The CIA faced a hostile Congress in the 1970s following the Watergate scandal, leading to budgetary and operational constraints. The creation of the National Endowment for Democracy (NED) in 1983 was designed to circumvent Congressional restrictions. The CIA worked closely with the NED through a long list of front organisations ostensibly for spreading democracy.

William Blum, not exactly a favourite in Washington DC, had said that the NED meddled in the internal affairs of numerous foreign countries. They gave money, technical know-how, training, and equipment to selected political groups, civic organisations, dissident movements, publishers, newspapers and other media. Intelligence establishments all over the world do operate through some front companies, organisations and NGOs. This is par for the course.

…the Russians recently complained that the CIA was inciting the Ukrainians through some NGOs while playing down their own NGOs, and the Egyptians had concerns about some of the American NGOs in their country.

These are useful for collection of intelligence or in an intelligence operation, like in the case of the hunt for Osama bin Laden; the Russians recently complained that the CIA was inciting the Ukrainians through some NGOs while playing down their own NGOs, and the Egyptians had concerns about some of the American NGOs in their country. The Russians too have their own NGOs as do many others.

It is not surprising the Intelligence Bureau had doubts that some NGOs were not furthering Indian interests. A report in the media on this subject had earlier appeared in a newspaper in October 2012. One has noticed that there has been a concerted campaign in India against all energy projects and against coal mining.

There was this campaign against the Jaitapur nuclear power project to be built with French collaboration, against the extension of the Kudankulam nuclear power plant being built with Russian assistance. It is essential to protect the environment and provide alternatives for the displaced, but the progress of a nation cannot be stopped because of this.

NGOs that deter economic progress or infrastructure growth have to be actively discouraged. The agenda and priorities have to be Indian and not determined in some remote western city. The government, in turn, has to be transparent and active in providing solutions to environmental and human problems that invariably arise during the pursuit and as a consequence of these projects. Solutions and safeguards cannot be outsourced to foreign sources, since far too many vested interests are at play here.

Foreign funding should be allowed primarily in those projects where they seek to improve the quality of our human resources through education, skills and health. NGOs in India have been used so far to make up for the perennial deficiencies of the political and bureaucratic leadership to provide solutions to various problems. They should be required to concentrate only on our national priorities determined by us.