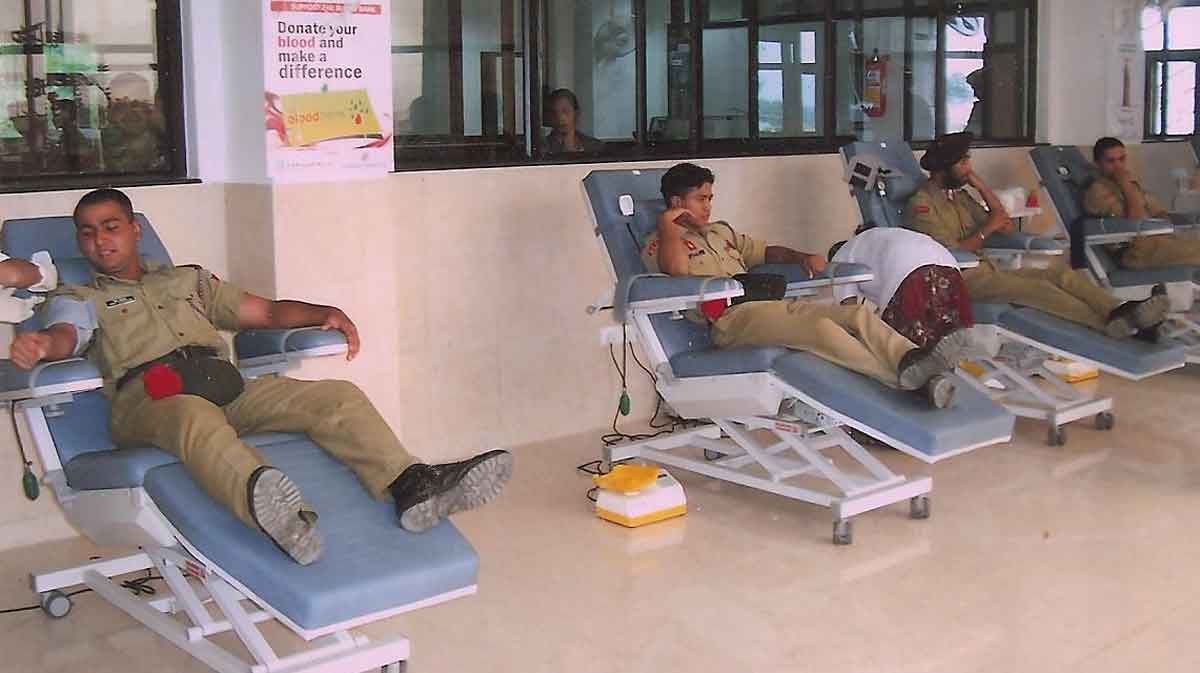 Some months ago I wrote my thoughts on the response to Corona Virus, it was titled ‘The Sirens Must Wail’

Having suffered the last one year under the gloomy cloud of Lock Downs, increased cases of Covid -19, TV channels and news media full of grim pictures and narratives got me thinking. How would the Army have responded to such a threat? Could we expect more professionalism from the NDMA?

Although a bit rusted, let me attempt to list out the sequencing in this analysis as practiced in the Army and taught in most of our schools of instruction.

Spell out your aim: In this case if we keep a single objective it would read ’to ensure the safety and well being of all citizens in the face of the pandemic ’.

What does it involve? It involves the following:-

How far can I plan now? I can plan on the urgently required physical measures to be incorporated immediately in order of priority:-

At the level of Army:-

This is a mere random exercise aimed at demonstrating a possible step wise analysis of the threat/situation to arrive at a workable plan in order to ensure timely action and achieve the objective of preventing the spread of the virus, reducing deaths and rising to the occasion for the safety and well being of citizens.

So far as the Armed Forces are concerned, the sentiments expressed by many Veterans that ‘they have been dumped’ by the Armed Forces and the CDS are perhaps justified to a large extent. While it may be said that this is a national emergency and the Armed Forces therefore ‘Must’ respond in support of the Civil Administration  and Citizens, they needs to be consciously take into account their very own Veterans to ensure they are given their dues both as Citizens( some as Senior Citizens) and as those who gave their youth to the very organization they depend upon in such times.

To me it appears that the NDMA along with other elements including the Political Dispensation and Armed Forces could have done better. Merely as an example of the poverty in thought and action; it does not take one year to arrive at shortages of vaccine or oxygen! Given our industrial bases we should have had adequate supply by now if not been surplus in both these. Yes there are always challenges in such situations, however, challenges are meant to be overcome and not to be used as excuses or a means to justify short comings and poor responses. Beyond this, I leave it to the readers to make their own judgement.

7 thoughts on “The Army Way”