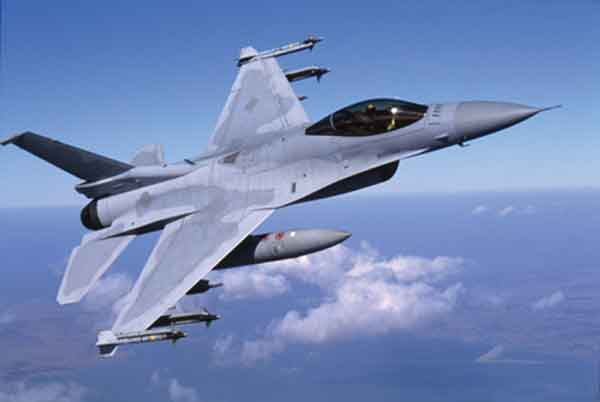 Lockheed Martin unveiled the new version of the F-16, the F-16V, at the Singapore Air Show. The “V” designation is derived from ‘Viper’. The F-16V will feature enhancements including an Active Electronically Scanned Array (AESA) radar, an upgraded mission computer, communications capabilities and improved cockpit, all capabilities identified by the US Air Force and several international customers for future improvements. The AESA radar offers significant operational capability improvements. Two AESA radar models, Northrop Grumman’s SABR and Raytheon’s RACR are currently available for the F-16V. With nearly 4,500 F-16 delivered, the F-16V seems a natural step in the evolution of the F-16 ‘Fighting Falcon’. The program has continually evolved as it began with the F-16 A/B as the lightweight fighter then transitioned to F-16 C/D and Block 60 versions in response to changing customer requirements.

In recent years, the F-16 has won new orders in Morocco, Egypt, Oman and Iraq carrying the production line through 2015. Lockheed Martin is looking for new opportunities that would carry the line through 2016-2017. An upgrade program for 300 aircraft is currently under consideration by the US Air Force. Also underway are programmes in several Asian countries including Singapore, Indonesia, Taiwan and South Korea. The F-16 Block 60 delivered to the UAE are the most advanced Fighting Falcons currently in service.