THALES: A Proud Partner of the Indian Air Force 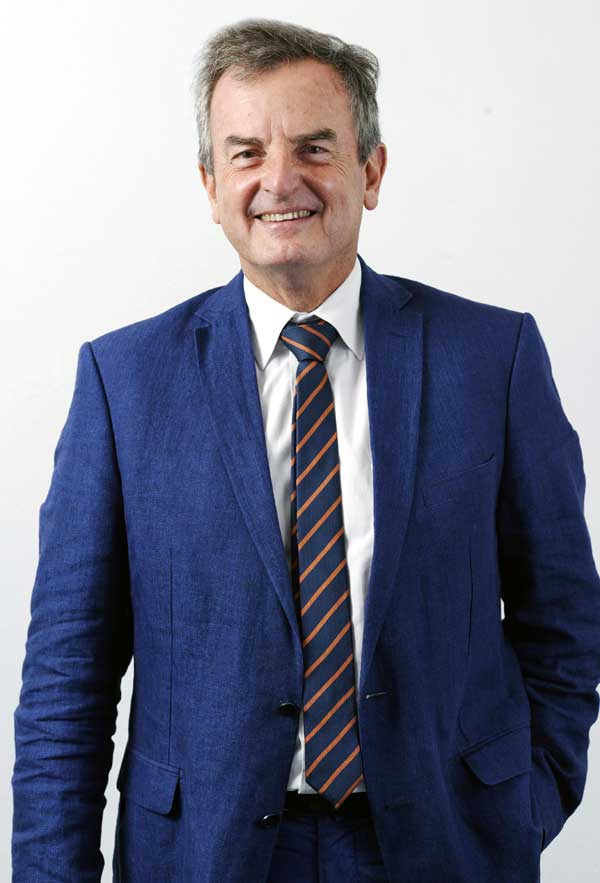 Over the last few years, the Indian defence industry has taken rapid strides towards achieving self-reliance in defence manufacturing. Under the able guidance of Shri Rajnath Singh, Hon. Defence Minister of India, the country is on its way towards building a USD 26 billion defence industry by 2025. This is expected to boost the capabilities of the armed forces while creating employment opportunities for about 2-3 million people in the country.

The Indian Air Force (IAF) has been integral in safeguarding the country’s sovereignty and securing the Indian airspace, along with the other branches of the armed forces. Thales is proud that the IAF has been relying on its high-end technology solutions for combat aircraft, air defence systems and sensors among others to achieve its big ambitions. The upgrade of Mirage 2000 fleet is one such example and so is the selection of the Rafale omnirole combat aircraft by the Indian Air Force.

Present in India since 1953, Thales has been instrumental in providing expertise for the development of the defence, aerospace, transportation as well as digital identity and security sectors. India’s ‘Make in India’ policy is fully supported by Thales. Solidifying its commitment to the country, Thales has formed various co-operative partnerships with public and private sector industries, bringing in its expertise in delivering high-end technology solutions. The company has been working closely with Hindustan Aeronautics Limited (HAL) for over five decades, and was recently awarded a contract by HAL to supply 135 2.75-inch (70-mm) rocket launchers for the Indian Army and Air Force’s multi-role attack helicopters.

Thales’ Joint Ventures with Bharat Electronics Ltd (BEL), Samtel, L&T Technology Services and Reliance Aerostructure Limited are also a testament to its commitment to India. Currently it is working with over 75 supply chain partners in the country, engaged in its global supply chain across defence and civil markets.

Going beyond production, Thales has been focused on supporting innovation and developing engineering in India. Its two engineering competence centres located in National Capital Region and Bengaluru are supporting this plan. The company has ambitious growth plans for these engineering centres in India. With over 1600 employees currently working with Thales in India and its joint ventures, the company targets to ramp up hiring of engineers in the next two-three years. Moving ahead, Thales seeks to continue developing capabilities for local engineering, procurement from India and strengthen its local partnerships.