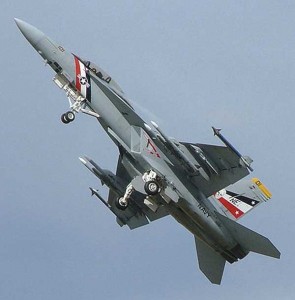 In March 2007, Australia had announced plans to acquire 24 of the Block II version of the aircraft equipped with the Raytheon-built APG-79 Active Electronically Scanned Array (AESA) radar.