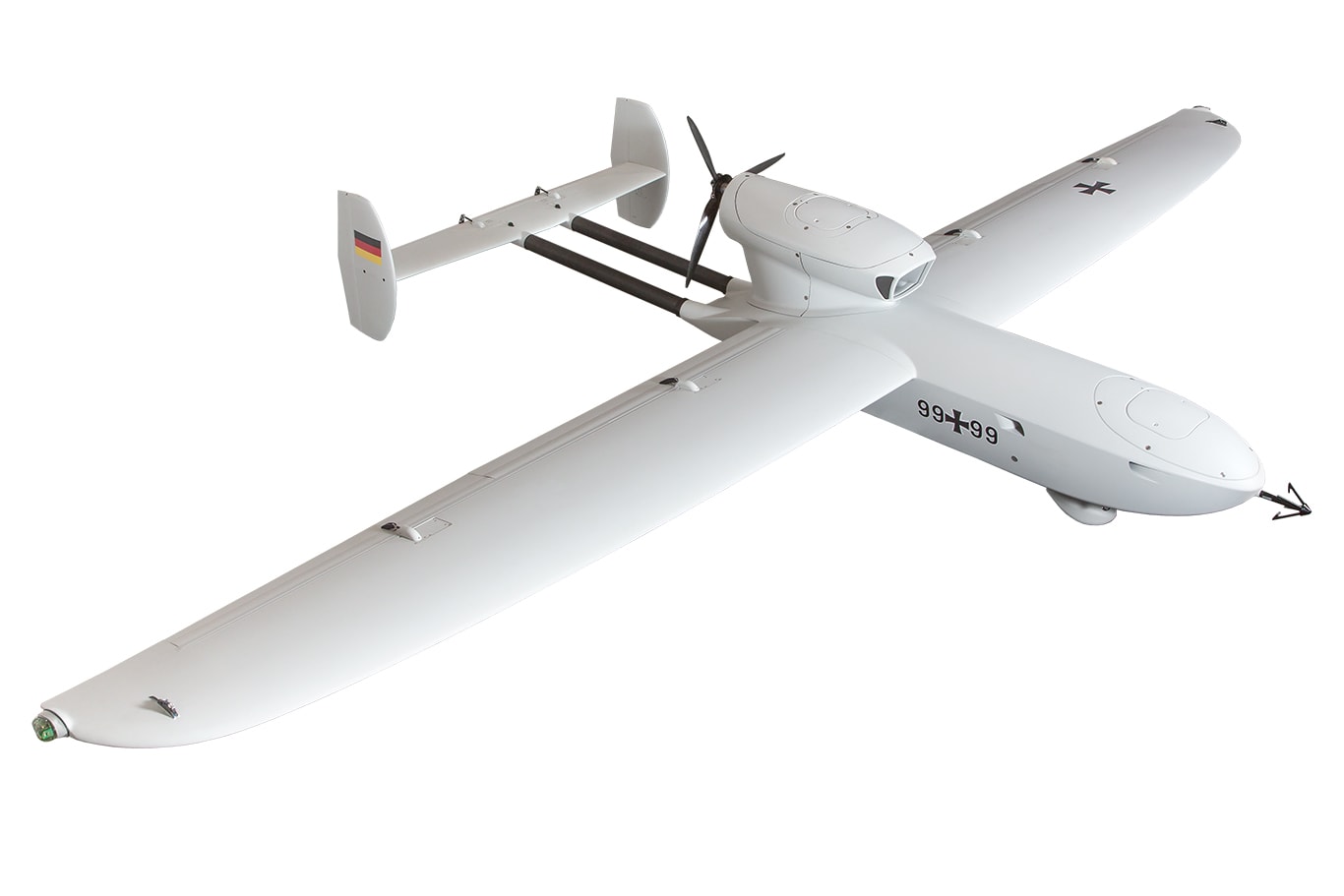 As part of its digitization strategy, Rheinmetall AG of Düsseldorf is taking over the activities of EMT, a well-known German unmanned aerial vehicle maker. An agreement to this effect has now been signed by both parties. Headquartered in Penzberg in Bavaria, the company EMT Ingenieurgesellschaft Dipl.-Ing. Hartmut Euer mbH develops, produces and maintains unarmed tactical aviation systems for reconnaissance missions. EMT’s most important customer is the German Bundeswehr, which is currently introducing the company’s newly developed LUNA NG reconnaissance system. LUNA NG is a key element in networked C4ISTAR communication and reconnaissance and is destined to play a vital role in tactical data transmission.

Expected to take effect at the end of December 2021, the takeover is an asset deal. In addition to the normal board decisions, the transaction still requires final approval from the competition authorities. The parties to the transaction have agreed not to disclose the purchase price.

LUNA NG provides the Bundeswehr with a key capability, making it an important building block on the path to digitizing Germany’s armed forces. It forms the basis for new applications and development activities, e.g., manned/unmanned teaming. In addition, AI capabilities and applications (for automated data evaluation, for instance) can be further expanded as well as tested and directly integrated.

For military customers, the agreed takeover by Rheinmetall assures an extremely high degree of security and dependability with respect to long-term care, maintenance and continued development of this high-performance system, coupled with service for other unmanned aerial systems used by the armed forces. During deployed operations, the LUNA family will give Rheinmetall’s international customers the ability to evaluate the evolving military situation in optimum fashion, furnishing tactical information that enables them to protect their forces on the ground to the maximum degree.

Strategic orientation: a complete outfitter for the armed forces – driver of digitization

The transaction reflects Rheinmetall’s strategy of expanding its portfolio of systems and equipment to meet the complete needs of its military customers.

At the same time, this approach ensures that important defence technology capabilities will be maintained in Germany.

In the detection and engagement sequences of the modern digital battlespace, information collected and distributed by unmanned aerial systems plays a vital role in military decision making at the tactical, operational and strategic level.

EMT locations to be maintained and integrated into the Group structure

Rheinmetall plans to take over in their entirety EMT’s highly developed capabilities and expertise. The Group intends to maintain the company’s four locations in Bavaria and Schleswig-Holstein and to integrate the current staff into the Rheinmetall workforce.

EMT: One of Germany’s leading makers of unmanned aviation systems

Originally known as Elektro-Mechanische Technologien GmbH, EMT was founded in 1978 in Gauting near Munich. Customers of this approved aviation organization for unmanned tactical aerial systems include the Bundeswehr as well as the armed forces of foreign states. The company’s staff of just under 200 employees are located at four different sites around Germany: Penzberg in Upper Bavaria (EMT´s head office since 1987), Iffeldorf (Upper Bavaria), Abenberg (Central Franconia) and Osterrönfeld in Schleswig-Holstein. The company has been in self-administered insolvency since December 2020.

Unmanned aviation systems from EMT are designed to carry various payloads for short and medium ranges of up to 100 km. Its best-known products are the very short-range ALADIN drone and the – likewise unarmed – LUNA tactical reconnaissance system, which the Bundeswehr has been using in aerial reconnaissance operations ever since 2000 in Kosovo, Macedonia and Afghanistan as well as in Mali since 2016. In the meantime, introduction is underway of the LUNA NG, an enhanced-performance successor system slated to replace the small KZO unmanned aerial vehicle developed by Rheinmetall in the nineties.

EMT’s array of unmanned flight systems encompasses solutions for military and civil-sector applications alike. Flight control software for each aviation systems is also available, including customized periphery for an exceptionally wide range of operational scenarios, including reconnaissance, search and rescue as well as critical asset and infrastructure security.