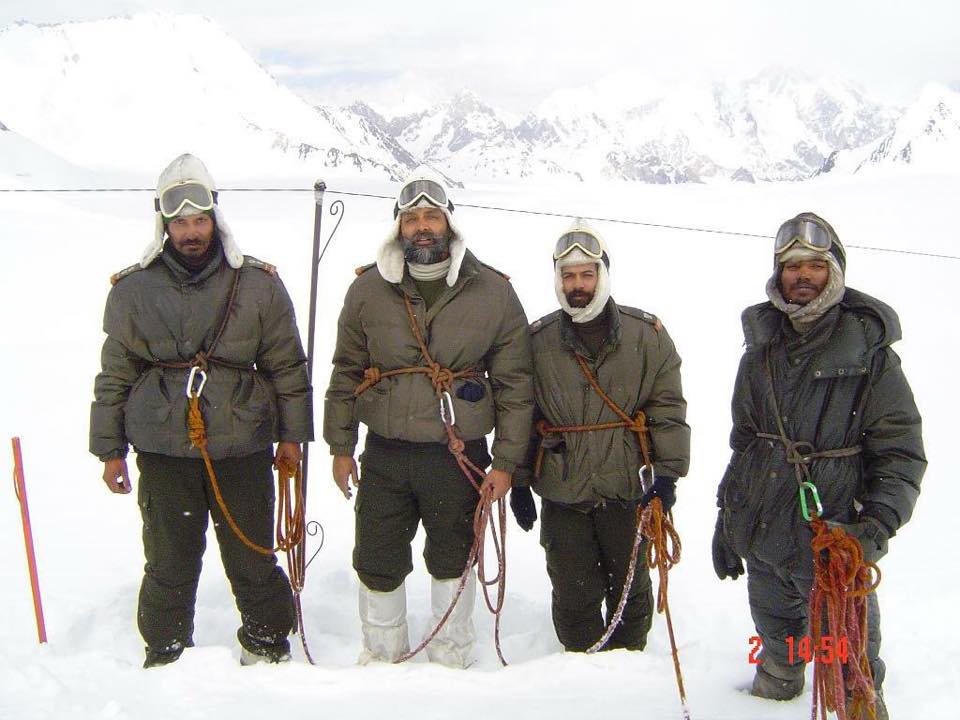 As I write, the nation prays for Lance Naik Hanumanthappa’s speedy recovery. His condition continues to be critical. This brave soldier continues to battle for his life, admitted in the ICU. His wife said it is a second life for him, but that is still to happen as he is on a life support system at the Research and Referral Military Hospital, Delhi. Latest medical bulletin announced his state to be critical.

(Update : Hanumanthappa left for heavenly abode on 11 Feb 2016, at 11:45 am despite all the efforts by the team of doctors at RR Army Hospital, Delhi)

The hero of Sonam post, Hanumanthappa was rescued by a team of 100 men. They braved minus 40-degree temperature, at 20500ft, using all possible techniques and methods, including sniffer dogs, to dig into 25 to 30 feet hard ice and snow and reach their comrades after five days of gruelling hard work.

The Commanding Officer of 19 Madras, stood for five long days supervising the rescue effort, refusing to leave the site till such time each one of his man was accounted for. It is this camaraderie of the fellow Infantry men and ‘never say die’ spirit of the Indian Army soldiers like Hanumanthappa that keeps the nation secured from the evil designs of our enemies.

Since, I had an opportunity to serve the nation at those dizzy frozen frontiers. I can understand what it takes to be there and how herculean is the effort to survive, counting each day and each minute. 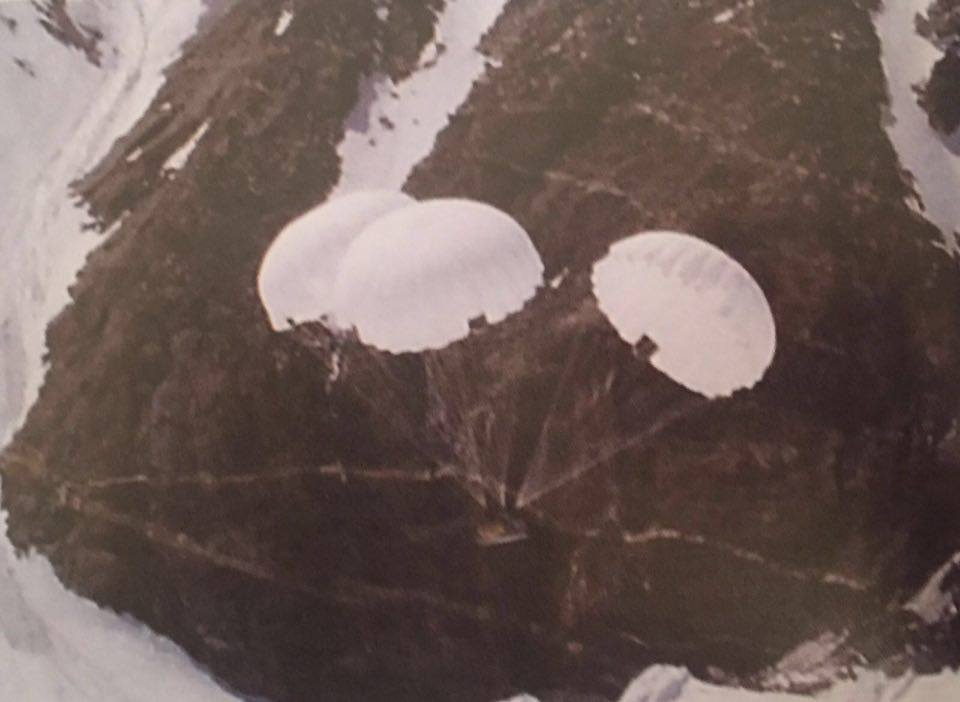 As I recall my Northern Glacier’s [Siachen] tenure in 2003-04, it appears as if hardly anything has changed other than the dates. The glacier continues to be a human challenge. The weather there being the greatest enemy takes a huge toll in human life.

In an Infantry battalion of nearly 800 soldiers, not more than 650 to 700 men get selected for this arduous task. The toughest and the fittest of the lot gets to step on the Siachen glacier. High blood pressure, Deep Vein Thrombosis and respiratory problems are some of the common reasons for a soldier to be denied this onerous duty.

The preparations for Operation Meghdoot [Siachen Deployment] starts the day unit gets its marching orders. This is somewhere between six months to almost one year in advance to the actual deployment.

It is a matter of huge pride to undertake this task and for that matter no one backs out unless found medically unfit to do so. From psychological strengthening to physical toughening, going right up to induction and deployment, huge organisational and individual effort is invested.

I recall the time I was subjected to tough medical screening followed by one-month training at Siachen battle School [SBS]. We learnt the ice craft and survival techniques apart from acclimatisation and physical toughening. SBS is a unique institution in the world by all standards.

It is accredited of producing hundreds of high class mountaineers each year who stand fast guarding the Soltoro ridge. And mind you no mountaineer in the world ever spends over 120 days at heights ranging from 20000 to 22000 feet.

Rarefied atmosphere along with extreme cold climate takes a maximum toll of human lives. High Altitude Pulmonary Oedema, High Altitude Cerebral Oedema, Hypothermia, High Blood Pressure and Palpitation could make a soldier loose his life for sure if not evacuated to lower altitudes in time. 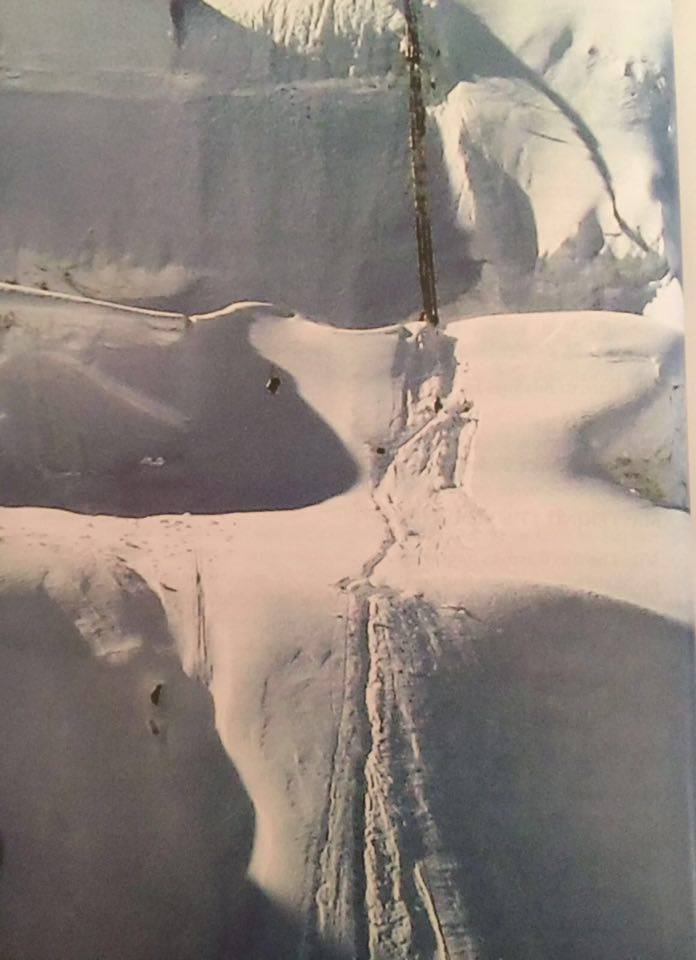 And this is dependent upon weather and time of the day. If the weather is clear, then the chances of evacuation are high. However, the window for evacuation is limited to six hours, from first light to mid noon.

One has to be extremely lucky to fall sick during this window. And even luckier not to get caught up in the firing exchange with the Pakistanis. Paradoxically both sides suffer as they resort to artillery and small arms firing on a clear day.

This adversely effects the administrative activities like ration stocking, casualty evacuation and troop turn over. The firing restricts chopper movement thus the crucial evacuation amongst others.

Literally not a single day passes without a Priority One [P1] case for evacuation from the Area Of Responsibility. It is a nightmare situation for the patient as it is for the commanders up the chain to execute a successful evacuation. Sixth sense, high judgement and experience comes handy to the commanders in dealing with such reoccurring situations.

Getting buried under avalanches, falling inside a crevasse or getting disoriented in a blizzard and freezing to death are also not so uncommon occurrences. Also there are numerous cases of soldiers losing their limbs to frost bites at these heights.

It is ironic that a Jerri can of kerosene oil is of higher priority than the food at the forward posts like Bana, Bana LP, Chaman and Tiger LP. Without food one could survive for a few days but not a single day without fuel for warming. Risk of freezing is too high or rather almost certain.

It was said during my time, that every Jerri can of kerosene costed almost one lakh rupees to the exchequer, before it reached the troops deployed under temperatures as low as minus 40-50 degree centigrade.

Every day a can is lugged to Bana post either by the pulley system or by human effort. A soldier carries it from Sonam climbing an ice wall of over 100 feet almost daily.

Just to put things in perspective, the rations, fuel and ammunition starts its journey up the Himalayas from the plains of Punjab right up to Leh, covering hundreds of miles by road through the treacherous terrain.

From Leh these stores move to Siachen Base Camp located at the snout in long convoys. Over here the bulk is broken in to loads as per the posts. The medium lift helicopters [MI-8] carry them and para drop at the designated Dropping Zones. 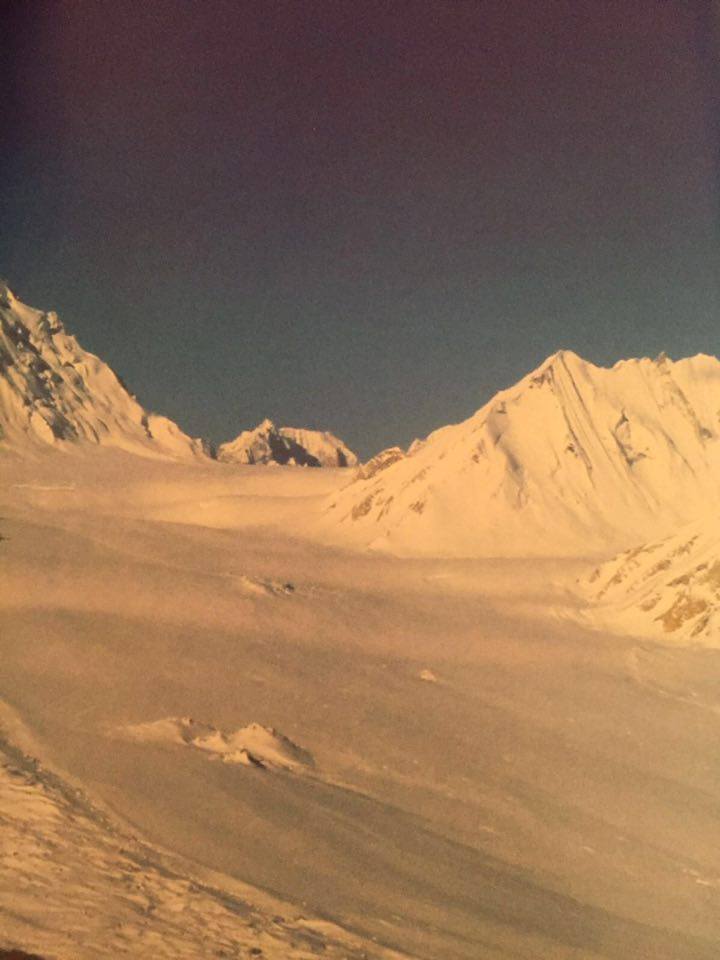 The troops responsible collect these vital supplies on foot or snow scooters and stack recovered supplies close to the helipad. Unfortunately, lot of para dropped supply is irretrievable after falling into a crevasse.

On a clear day, a light utility helicopter [Cheeta] would scuttle and carry supplies to the forward company base from this helipad. In this case from Kaziranga to Sonam base where Lance Naik Hanumanthappa was deployed. One Jerri Can in one sortie is the norm. And from Sonam the can goes man pack to the famous Bana post and further to Bana LP.

At the Siachen glacier, Army Aviators are the god sent angels while the medicos are just next to the god. These brave men risk their lives to save and support the lives of their fellow soldiers fighting the enemy and the weather simultaneously.

Maintaining the equipment, weapons and ammunition in high state of readiness to respond to the enemy alongside keeping themselves in Shape One under such hostile conditions is no mean task in itself.

The Siachen Glacier so unforgiving that even after death the cruelty does not end. Once dead, the body freezes in seconds and becomes as hard as a rock. It is humanly impossible to lug it physically to the Base Camp for further movement to the native place for the last rites.

The solution lies in a chopper lift. However, the dead body would not fit into a Cheeta unless broken and folded. Unfortunately, this ghastly task is performed by those very comrades who once trained, ate, sang, slept and fought together.

It is said, “for each month spend on the Glacier, a soldier reduces his life by one year”. Out of those selected and trained 650 to 700 men in an infantry battalion who serve their mother land above 20000 to 22000 feet, not all return. And many of those who do return, carry physical and psychological scars that last through their life spans.

Each soldier who spends 120 days on this icy waste or the Third Pole is a national hero. And all Indians should feel proud of their soldiers.

5 thoughts on “Siachen Glacier also known as The Third Pole”