Sale of F-16 Fighters to Taiwan 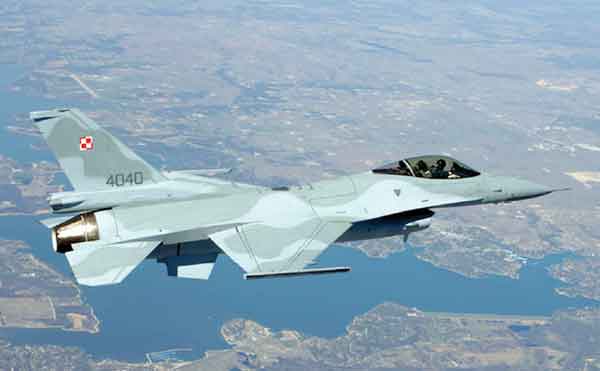 In a move that could further rile relations with China, the White House is considering a change in policy toward the sale of F-16C/D fighters to Taiwan. White House Director of Legislative Affairs, Robert Nabors wrote a letter to Senator John Cornyn that said the Obama administration would give the sale of new F-16 aircraft to Taiwan ‘serious consideration’ after the administration had previously agreed only to help modernise Taiwan’s existing fleet of F-16A/B fighters, a less advanced aircraft than the Lockheed Martin-made F-16C/Ds. Selling arms to Taiwan has long been a point of contention between the United States and China. In selling the Taiwanese F-16 fighters, Nabors said, “We recognise that China has 2,300 operational combat aircraft, while our democratic partner Taiwan has only 490.”