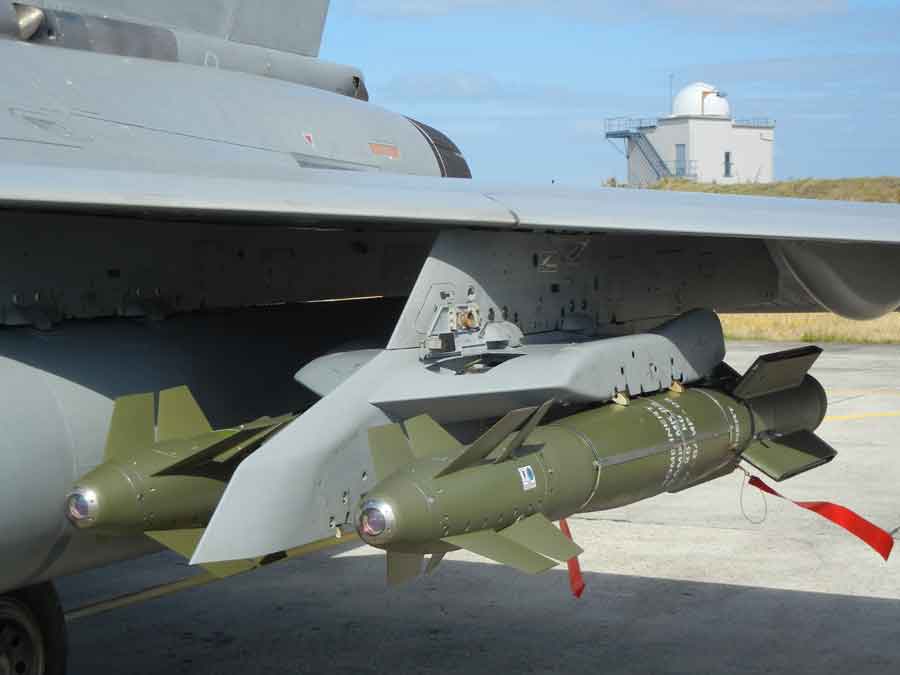 The success of this firing test culminates the qualification phase of the laser version, allowing Sagem to start delivery of the first production-standard AASM Laser weapons to the French air force and navy, for operational deployment in 2013.

The last firing test was carried out at the DGA’s missile range in Biscarrosse, using a Rafale fighter operated by the DGA’s Flight Test department at the Cazaux air base.

The target was an all-terrain vehicle. Remotely piloted, it was illuminated by the aircraft’s Damocles pod during the final seconds of the AASM’s flight. The vehicle was traveling at different speed, reaching 50 km/h at the time of impact, when it was more than 15 km from the Rafale. The weapon was launched from the aircraft at an extreme off-axis angle of 90° and hit the target at an oblique angle.

Using its powerful algorithms for detection and flightpath slaving to the laser point, plus its excellent agility, the AASM hit the target with an accuracy of less than a meter. This performance qualified the complete laser firing system under typical conditions, with the target illumination being carried out by the aircraft firing the weapon.

This new GPS/inertial/laser version further expands the AASM family, which already counts two other versions qualified on Rafale: GPS/inertial and GPS/inertial/infrared. It features a laser seeker in place of the infrared imager on the latter version, and also has tracking algorithms which are activated during the terminal phase.

The AASM SBU-54 Hammer marks an operational breakthrough in relation to current precision air-to-ground weapons. It is capable of engaging moving land targets, or high-speed agile marine targets, with accuracy to within a meter, especially during opportunity strikes, as proven during recent conflicts.