RQ-170 Sentinel Down in Iran 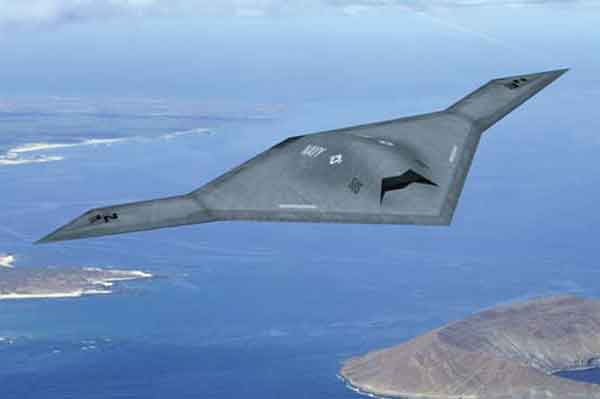 The RQ-170 Sentinel went down in December 2011 in Eastern Iran. As per the US, it was a case of technical malfunction. However, the Iranian government claims that it was forced to land in Iran. Tehran says it has gleaned enough information from the downed American Unmanned Aerial Vehicle to build one of their own, though experts are sceptical and question not only Iranian technological capability but the value of any information the drone could possibly offer. American officials dismiss Iranian claims and believe that they are inclined to exaggerate.

Speaking on state television, General Amir Ali Hajizadeh stated that the drone in question had been involved in the surveillance of Osama bin Laden’s compound in Northwest Pakistan, just two weeks before the al Qaeda leader’s death, a piece of information that indicates the extent the Iranian military had penetrated the software systems in the drone. Iran may well share the information with other nations not so friendly with the US.