Rolls-Royce and India: Partners in progress 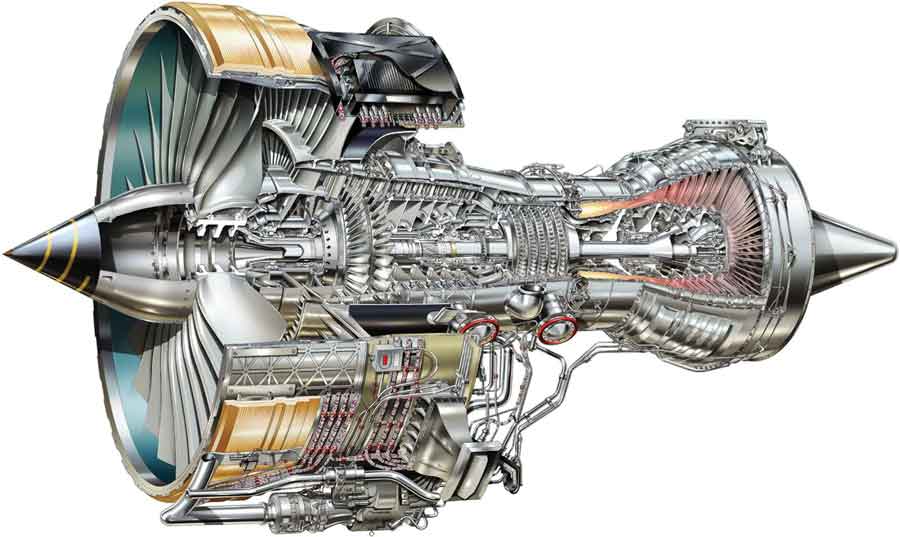 Technology is driving the way we work, think and live today. Its development has had a profound influence on the defence sector where we are already working on the next generation of aircraft propulsion systems. In the past eight decades, Rolls-Royce has been a key player in the huge progress made in the defence sector in India.

Rolls-Royce has played a leading role in the development of India’s indigenous capability in aero engines.

Our association with India started eight decades ago when Tata Aviation Services launched its first aircraft, powered by Rolls-Royce Gipsy engines, and soon after the Indian Air Force took to the skies in 1933, powered by Bristol Jupiter engines. Today, Rolls-Royce has operators across the civil, defence, marine and energy sectors with more than 1,300 engines in service in India across all of its business sectors and joint venture companies.

India – A key market for Rolls-Royce

India is a key a strategic market for Rolls-Royce as the country focuses on upgrading its defence and civil aerospace capabilities and also enhances its infrastructure. India is one of the most vibrant markets in the world which provides the Group with opportunities in all the business it operates. With a powerful portfolio of products, Rolls-Royce believes that it can offer India the right combination of experience and new technologies and contribute towards building capabilities in critical growth sectors of India such as defence, marine, civil aviation and energy. 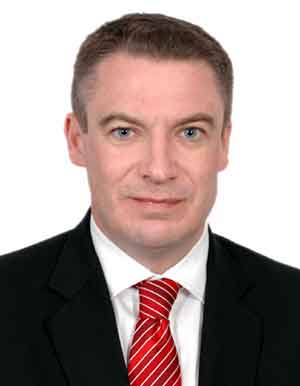 The Group’s success in India is based on a strong collaborative approach and a deep understanding of customer needs. Rolls-Royce has played a leading role in the development of India’s indigenous capability in aero engines. The company’s close association with Hindustan Aeronautics Limited (HAL) has flourished for over 50 years, starting with licensed production of Orpheus engines that powered the Kiran aircraft and progressing to co-production on the Adour family of engines.

Headquartered in New Delhi, Rolls-Royce has its support offices in Bangalore, Bidar, Goa and Kochi. In 2008, it established a marine repair and overhaul facility in Mumbai and, in 2010, construction of a new manufacturing facility in Bangalore started as part of a 50:50 joint venture with Hindustan Aeronautics Limited (HAL). Production of aero engine components for civil aircraft engines under the joint venture initiative will begin soon.

Rolls-Royce has powered many famous aircraft in Indian Air Force and Indian Navy colours including transport, trainer and combat aircraft and helicopters. 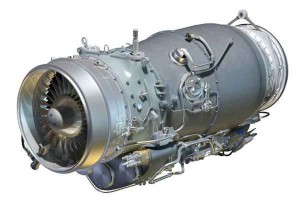 The Jaguar has flown with Rolls-Royce Adour Mk811 since 1981 and the Adour Mk871 has been powering the new Hawk Advanced Jet Trainer, used to train the next-generation Indian pilots, since 2008. An order for additional 57 Hawks was signed in 2010, 17 of which will be used by the Indian Navy.

Other Rolls-Royce engines in service with the Indian Armed Forces include the Viper, Dart, Pegasus, Adour, Model 250 and Gnome H1400 on aircraft like the Kiran, Avro748, Sea Harrier, Jaguar, Britten Norman Islander and the Sea King helicopter.

We are also looking to work more closely with the Indian Armed Forces to enable them to benefit from some of the innovative support techniques that have been proven in other areas of our business, such as Marine and Civil, and which are now being widely adopted by military customers looking to maximise the efficiency and effectiveness of their fleets.

Rolls-Royce also has a civil aerospace presence in India with its Trent 700 engines powering the Airbus 330 aircraft operated by Jet Airways and RB 211 engines on Boeing 757s operated by Blue Dart. The Group has a 50% market share in the wide-body aircraft engines led by the Trent family of engines.

Rolls-Royce has operators across the civil, defence, marine and energy sectors with more than 1,300 engines in service in India across all of its business sectors and joint venture companies.

In April 2010, Rolls-Royce signed a MoU with Larsen & Toubro to address civil nuclear opportunities globally and in India. In the Indian marine sector, the company has UTTM designed vessels in service, and over 345 vessels with Rolls-Royce Marine equipment operate in India. In addition, a further 18 vessels of UT design are currently under construction at shipyards. New orders for water jets for the Coast Guard’s fast patrol vessels and design and equipment for pollution control vessels will extend existing relationships. There are also three Syncrolift marine sites in India. Recently, Rolls-Royce won a contract to design and power a highly specialized buoy tender vessel for India due for delivery in 2015.

In the energy sector, Rolls-Royce engines are in service generating power and driving gas compressors for on and off-shore applications. RB211-GT61 engines power India’s major gas pipelines as part of an integrated national grid which the Gas Authority of India is creating.

Rolls-Royce also contributes towards the education and community development of India in many ways. High potential and mid-career Indian professionals are selected every year for scholarships to Said Business School, University of Oxford, as part of the Chevening Rolls-Royce Science and Innovation. 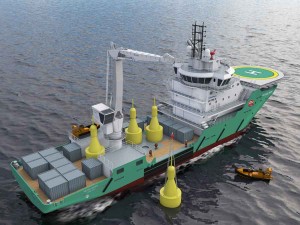 Aero India is a key event for the aerospace sector, offering an excellent opportunity to meet with our many customers and partners.   At this year’s show, Rolls Royce will showcase its iPad-based services technology for the first time and will also feature the Adour Mk871 engine, which powers India’s latest Hawk Advanced Jet Trainer (AJT), and the CTS800 helicopter engine.

The touchscreen technology, displayed at the event, will enable visitors to gain a new insight in to the Rolls-Royce’s portfolio of defence engines which power aircraft in all market sectors. In addition to this, new iPad based technology will help to highlight Rolls-Royce’s expansive services capability and offer visiting customers analysis of how initiatives such as fuel management may help to improve operational performance and reduce costs.

4 thoughts on “Rolls-Royce and India: Partners in progress”