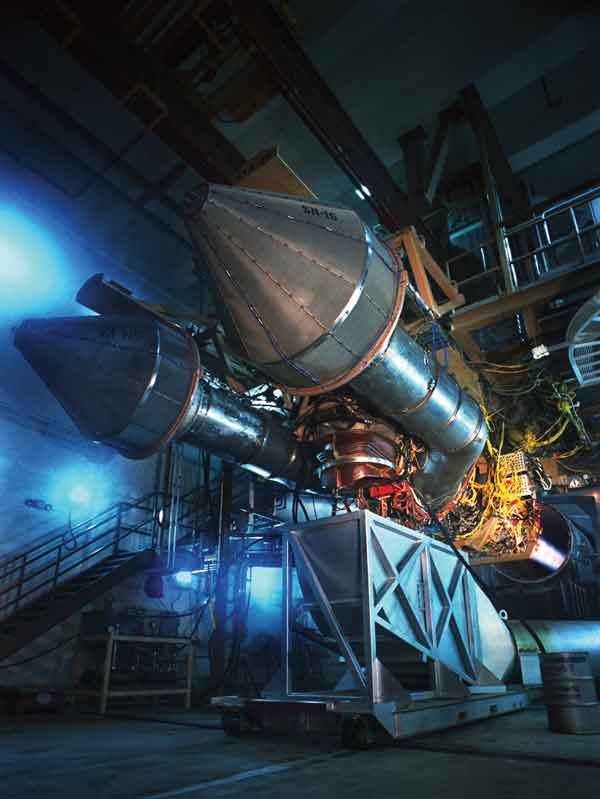 Pratt & Whitney was awarded a $1.12 billion contract from the Department of Defence (DoD) of the US to supply its F135 production engines to power the F-35 Lightning II Joint Strike Fighter. Pratt & Whitney and the DoD have reached a tentative agreement on key terms for the Low Rate Initial Production (LRIP) contract which contains fixed-price and cost-plus incentive fee elements. This LRIP contract includes production engines, spare parts, program management, engineering support for production, sustainment and field support for the F-135 engines. The fifth lot of engines includes 21 Conventional Take-Off and Landing (CTOL) engines for the US Air Force, six Carrier Variant (CV) engines for the US Navy and three Short Take-Off and Vertical Landing (STOVL) propulsion systems for the US Marine Corps. The engine deliveries slated to begin in late 2012.