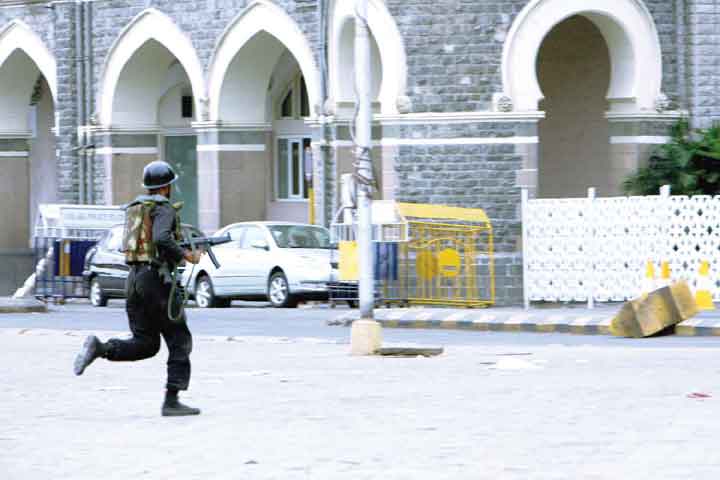 Following the sentencing of the sole surviving Mumbai gunman Mohammad Ajmal Kasab to death in May 2010, many Pakistanis were outraged. They believed, in the words of one of Kasab’s neighbours, that jihadist attacks were not crimes if they were directed against citizens of ‘an infidel country like India’.12 Such views might be extreme but research has suggested that they are not confined only to a lunatic fringe. A 2010 study by American scholars found that many Pakistanis define ‘terrorism’ in terms of the victims’ identity not the methods used. A bomb attack upon other Pakistanis is by definition, a terrorist attack but an attack upon a foreign target might not be. On an average, the study found that popular support for jihadist strikes on Indian civilians is three times higher than support for similar strikes carried out within Pakistan itself.13

The Indore arrests, a triumph of Indian counter-intelligence, suddenly deprived Lashkar of a valuable partner.

Selective views of terrorism are not unique to Pakistan. The United States, long thought to be a ‘natural ally’ of India in the fight against jihadism, has reportedly been compartmentalising its counter-terrorist efforts as a matter of course. According to a top-ranking Indian official, the US did not arrest David Headley in October 2009 because it suddenly became aware of his involvement in the Mumbai conspiracy. Rather, this official insists that the arrest was a form of ‘protective custody’, intended to silence Headley before he fell into the hands of Indian intelligence. Ever since the Mumbai attacks, Indian investigators had been scrutinising international travel records, seeking to identify who had carried out the advance reconnaissance for LeT. They suspected a New York connection and soon narrowed down their search to a handful of individuals. Then, in what is believed to have been a major error of judgment, the Research and Analysis Wing (R&AW) briefed the US Central Intelligence Agency (CIA) about the progress of its investigation.

Realising that the Indians were closing in on Headley, the CIA had him picked up. At the time of his arrest, R&AW was allegedly two months away from definitively identifying Headley as the spy who had cased out the Mumbai 2008 targets. If this account of events is accurate (and it is virtually impossible to obtain independent verification) then the CIA was running Headley as an intelligence asset within the LeT as late as 2008 – 2009.

India stands alone in its fight against Pakistan-based jihadist groups. International expressions of support in the aftermath of terrorist attacks mean nothing. They are as devoid of substance as the condolences that invariably accompany them. In the final analysis, India has been cast out as ‘a sacrificial lamb’ to quench the bloodlust of a jihadist machine that nobody else has the courage or inclination to extirpate. Indian security experts should accordingly acknowledge that diplomatic initiatives have outlived their usefulness. What is needed is a more proactive stance, to be covertly implemented at the operational level by relevant components of the intelligence community and the military.