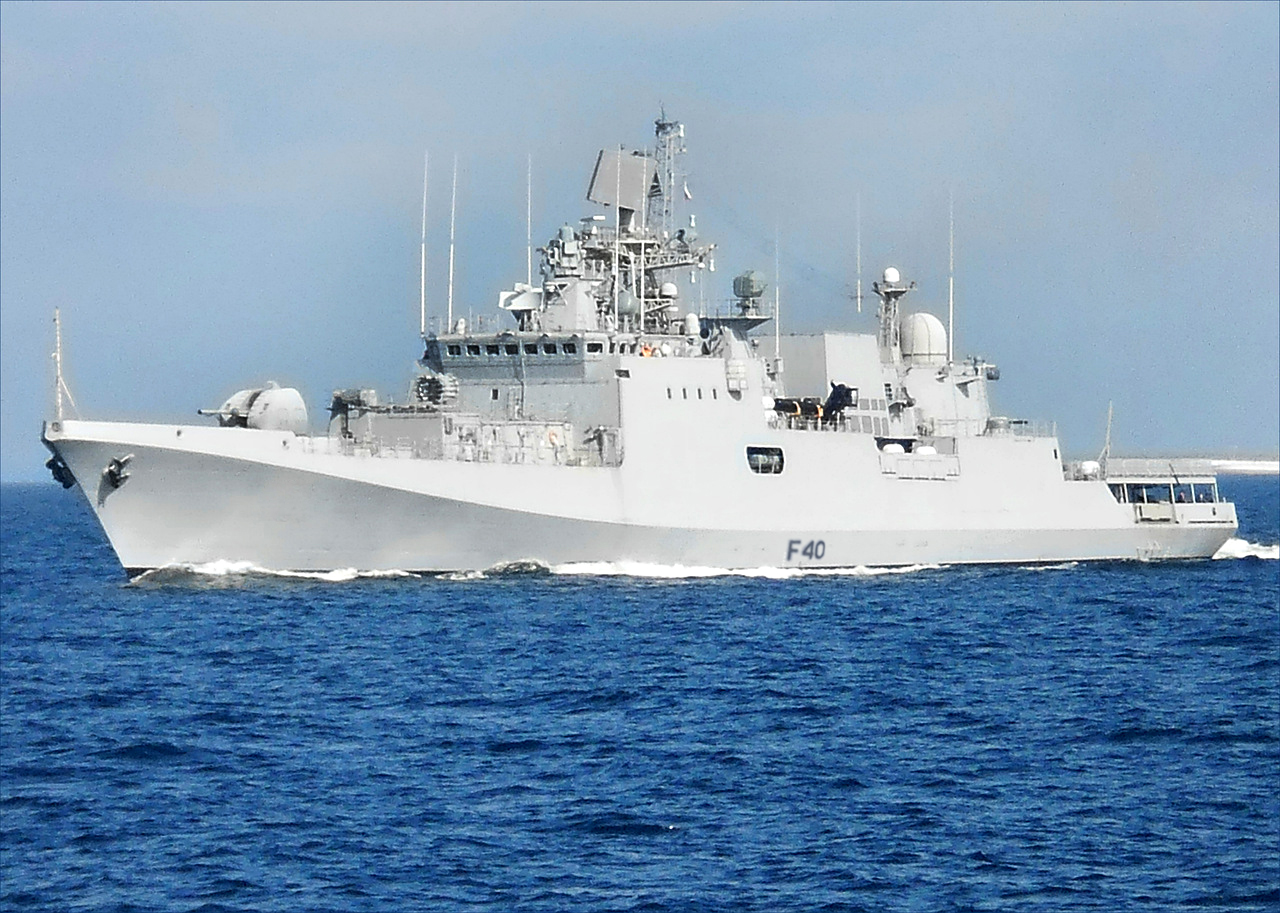 More rebuke has been heaped on the government by the Parliamentary Public Accounts Committee (PAC) – this time because of delay in construction of warships. Considering CAG audit on warship construction for period 1998-2009, the PAC has noted that despite warship-building being complex and time-consuming, the extent to which Indian projects were delayed and the “scale of under-estimation reveals a deeper malaise”; problems ranging from long delays in ship-building and slippages in deliveries to poor cost estimations and lack of adequate infrastructural facilities.

Slamming huge cost and time overruns in indigenous construction of warships, the PAC wants government to revamp management of these projects and take punitive action against officials responsible for delays…

Noting that warship production directly affects India’s security preparedness, the PAC says that MoD should identify and select only foreign vendors with proven track record of supplying material on schedule, to arrest time and cost escalation. Also, dependency on foreign firms for machinery, weapons, sensors should be gradually reduced; presently, 90% indigenization has been achieved in the float (hull, superstructure) component of a warship through development of high-grade steel by DRDO and SAIL but the move (propulsion) and fight (weapons and sensors) components lag behind at 50-60% and 30%, respectively.

The PAC feels that DPSUs and shipyards should be augmented with production capacities to ensure timely production of warships, integrating capable public-private shipyards in warship-building projects. Presently, Navy has 47 warships under construction for over Rs 3 lakh crore in various Indian domestic shipyards, eventually aiming at a 198-warship and 600-aircraft by 2027. These projects include 6 x Scorpene submarines at Mazagon Docks and the 40,000-tonne aircraft carrier INS Vikrant at the Cochin Shipyard, both running years behind schedule.

Slamming huge cost and time overruns in indigenous construction of warships, the PAC wants government to revamp management of these projects and take punitive action against officials responsible for delays, irregularities and preparing inaccurate estimates. Importantly, PAC has asked for affixing “single-point accountability” for ship-building projects to “enforce coordination and overall control”, adding government should order inquiries against officials responsible for “all the irregularities” pointed out in the CAG audit.

With 17 indigenous shipyards and ship-building having been taken up early, the Navy is ahead of the other two sister services in terms of indigenization.

The PAC’s observations of large scale under-estimation, delays in ship-building and slippages in deliveries to poor cost estimations plus indicating “deeper malaise” actually signals rampant corruption. With 17 indigenous shipyards and ship-building having been taken up early, the Navy is ahead of the other two sister services in terms of indigenization. At the same time, isn’t it striking that after all these decades we have only achieved 50-60% indigenization in terms of propulsion and the low of barely 30% in terms weapons and sensors. MoD complacency in overseeing ship-building is obviously by design; same as the entire governmental defence-industrial complex; DRDO-DPSUs-OF-shipyards.

What is worse is that they enjoy total authority without any responsibility because of the all pervasive mafia. The aim always is to create criticalities through delayed, sub-standard and costlier indigenous products, to force bulk imports and make money out of such deals.

For that matter a recent article queries how the Tejas can be called “indigenous” when 60-70% assemblies and parts are imported. A viewer commenting on the above PAC reads, “These delays are solely because of inaction by the previous UPA government. Not only our defence procurement is delayed our defence preparedness also suffered because of cost over runs. The Congress has to answer for this.” But the fact remains that governments have come and gone but no one has been able to slay this mafia. Many months before Admiral Vishnu Bhagwat was given the marching orders as Naval Chief, he had mentioned the mafia was out to get him because he favoured joint submarine development with South Korea, whereas the mafia wanted to import German HDWs.

With increasing global focus on the Indo-Pacific region, boosting our naval capabilities is vital, of which warship construction is an important part.

As per latest news, government has approved the proposal for “Introducing Measures to Encourage Shipbuilding and Ship repair industry in India under the ‘Make in India’ Initiative”. This also includes a policy for grant of financial assistance to shipyards. During the recent visit of Prime Minister Narendra Modi to Russia, India reportedly agreed to a US$ 3 billion plus deal with Russia for four improved Krivak or Talwar class stealth frigates. These will be built by Yantar shipyard in collaboration with Reliance Defence Systems under ‘Make in India’. India had earlier procured six frigates of the same class in two different batches. With increasing global focus on the Indo-Pacific region, boosting our naval capabilities is vital, of which warship construction is an important part.

With the DAC having cleared new clauses to the proposed Defence Procurement Policy (DPP) on January 12, Defence Minister Manohar Parrikar has stressed the new DPP will ensure modernization of defence forces remains unaffected due to procedural intricacies. DPP-2106 focus is on: increase in offset baseline from Rs 300 crore to Rs 2,000 crore; reducing delays in procurements by eliminating repetitive procedures; new clauses allowing procurements in through single vendor with proper justification; government readiness to pay 10% extra for products better than others; new category of Indigenously Designed Developed and Manufactured (IDMM) as the most preferred category for procurements, and; the three Services to each have dedicated “Project Management Units” headed by two-star general rank officers driving all Make projects relating to respective Service. “Make” procedure is divided in three sub-categories.

Make I will involve 90% funding of development cost by government; in Make II government will refund 100% development cost in case RFP not issued within two years of  development of prototype; and Make III reserved for small and medium scale enterprises for projects worth less than Rupees 3 crores.

When the Prime Minister spoke of radical changes required in the Military, it should include the MoD and the defence-industrial complex…

The intention of the new DPP may be good but it is the implementation that needs to be watched. The mafia will always find loopholes, one example could be the selection of firms for the IDMM category itself; how accurately it would be possible to ascertain where a particular product has been designed; whether designed indigenously or abroad. Depending on the scale of the project and the money involved, a product could be claimed as designed in India, which may not be the case.

Besides, if a product is designed in multiple countries including India how will such situation be tackled? Make in India, through IDMM or any other route in any case is not a panacea for defence of the country. When the Prime Minister spoke of radical changes required in the Military, it should include the MoD and the defence-industrial complex, and most importantly addressing the void of strategic security formulation.