Military Service through a “Tour of Duty” 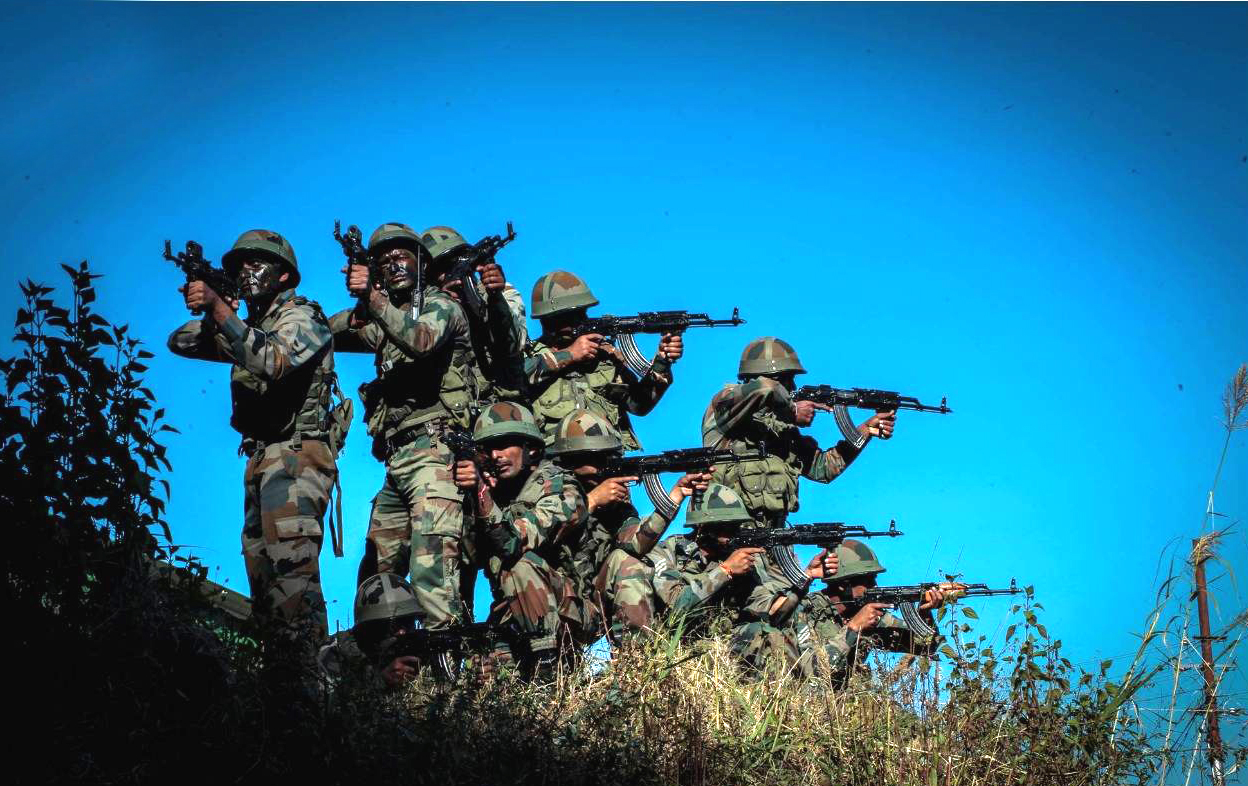 On 29th of July 2020 a brief write up by me was published in the Indian Defense Review (IDR), it was titled ‘Indian Army: A Nation Builder through Character, Leadership and Industry’. In this article the objective was to draw on the strength of our Armed Forces to highlight how they could be gainfully utilize as a National Resources  to the advantage of the Nation and in so doing also add to the respect and pride of the Armed Forces as such. The article  also hinted at how the ‘so called financial crunch’ or burden of funds which was supposedly telling on the country’s exchequer could be rectified by gainful engagement of the Armed Forces.

The model being adopted in the Western Countries with specific reference to the salutary efforts by Israel (Three Years) and America( Four years Service) too were briefly touched upon as examples to illustrate both aspects; how Armies and persons from defense forces were respected and sought after by Governments and Corporates and how these individuals have contributed to revolutionize the Defense Industry, or Corporations. Respect, Skills and Opportunities were the three important aspects with National Character and Pride being the bedrock.

The Tour Of Duty

The concept renamed as ‘Agnipath’ was ceremoniously announced by the Raksha Mantri in the presence of media and military brass.  A spontaneous debate erupted in social media , mostly critical . Apparently and to the best of my knowledge feedback from Commanding Officers since it is they who form the cutting edge was somehow missed out.A former Army Chief, now a Minister of State in the government, is reported to have said that he was not aware of the details of the scheme since he was not part of the team which was formulating it. That reveals a lot about the government’s intention.

The relevance of small unit operations at section and platoon levels would indicate the path to follow in order to retain and build on the regimental spirit, culture and customs , command and control as well as discipline, not to forget the importance of Skills, Technical Ability , in the absence of which, operational responsibilities would suffer. Integration of all ranks as a cohesive team had to be given due thought.

The Tour of Duty as announced leaves much to be desired. It could be refined further to make it acceptable to both , the recruits and operational requirements. Some issues ,positive and negative are given below.

The difference between Western Countries and the requirement of our Nation needs to be understood. Strategy for National Security is not a ‘One Template Fits All’ and cut paste solutions be avoided. Other than Israel all other countries have their armies battle ready to fight in ‘Out of Area’ operations. Just imagine what it takes to motivate a boy or girl to lay down their lives in another country for a cause unknown and often criticized later.

The IDF in Israel  has been made so strong that hostile neighbors have not dared an attack on Israeli territory for more than decades.

The Tour of Duty in the form of Agnipath –Angniveers  has failed to retain focus on the impact on operational efficiency. Having been announced the Government is now going full throttle to project it as the best thing ever. The fact is   that in America and Israel the Governments have made policies to ensure that not only the serving but also the Veterans are respected throughout the Nation whilst in India the converse is true. Should anyone want evidence , take a look at  the litigation in progress  in various courts.

Today the trust deficit in Politicians and Government Officials is apparently so high that Senior Officers both serving, Veterans and political leaders being called upon to promote the Agniveer Scheme is being looked at with suspicion and mistrust. The focus has been on the good it will do for the youth while ignoring all aspects of how it will affect the National effort at ensuring an Army Capable and Enabled to fight through all given spectrums of warfare. This in the wake of the Russian Experience in Ukraine.

An unenviable task , all public statements need to be left to the Government of the day to address and amend. Any statement by those in uniform or veterans is not likely to go down well with the masses and environment.  Unless suitable changes are addressed and quickly too, this may well turn out into a Political Battle like the ‘Farm Laws’ or ‘CAA’ therefore best that it be left to Politicians to handle. The Agnipath scheme designed to solve the problems of an aging army and ballooning defence pensions could end up, at best, only compounding them.

As with all such schemes, the manner in which this scheme has been  used for political mileage with the promise of ‘Employment ’to youth as against the need for a Strong National Approach  on Security and strengthening the Armed Forces leaves one wondering? Is the eye on the forth coming lokSabha elections in 2024 by then the Agniveer process would have just about begun its recruitment . Is it aimed at becoming a game changer for political victory leaving tax payers holding the ‘Can’ or a game changer for the country’s armed forces?

The final word; if the costs of Pension Bills is hurting so much, why single out the Defense Forces alone? If the additional 2.5 civilian employees can be paid from the Defense Budget and every other Government  Service including CAPFs can get OROP and NFFU does it not warrant an overall review in entirety? The focus needs to be on building a Strong Defense Force, take steps to generate a sense of National Character and Pride amongst them and in the hearts and minds of citizens by treating them with respect , that’s what they are willing to give their lives for.

3 thoughts on “Military Service through a “Tour of Duty””