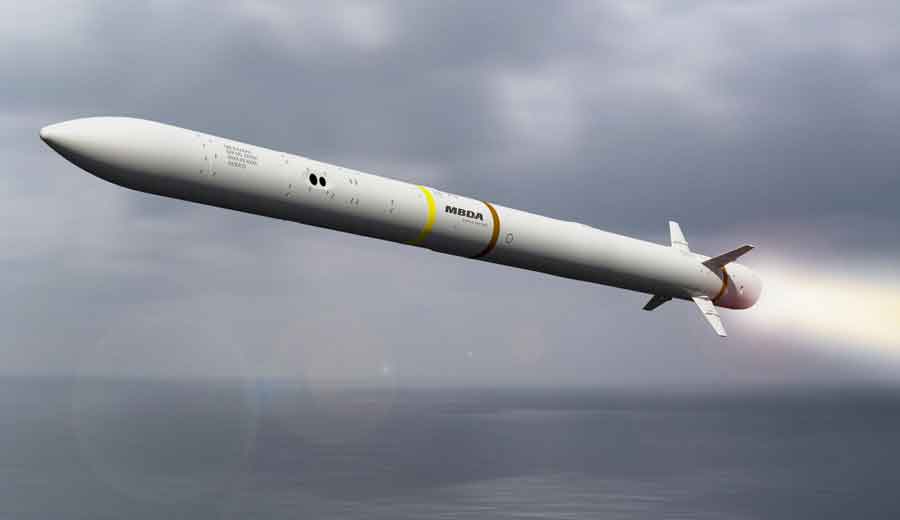 The New Zealand MoD has confirmed its preferred tenderers for the Royal New Zealand Navy’s (RNZN) ANZAC Frigate Systems Upgrade project to include MBDA as the provider of Sea Ceptor for the Local Area Air Defence (LAAD) system; subject to the New Zealand (NZ) Government’s final approval to proceed. Sea Ceptor will equip frigates HMNZ Te Kaha and Te Mana with the latest generation naval air defence system capable of protecting not only the host ship but also combined joint allied forces in the vicinity.

Following a meeting in Wellington on 4th October 2013, Mr Des Ashton, the NZ MoD Deputy Secretary of Defence (Acquisition), said: “The primary objective of the ANZAC Frigate Systems Upgrade project is to restore the ship’s combat capability and utility to a comparative level to that of a current generation, new release Combat System. This is required to counter the combined challenges of an increased level of threat sophistication coupled with obsolescence of some of the current systems. We also want to leverage off advances in technology over the past 20 years and incorporate additional functionality and performance through the selection of modern Combat System Elements. The LAAD Sea Ceptor system is a key component of the overall project ensuring that crucial constituents of the RNZN fleet are best equipped to respond to the emerging threats and protect not only the frigates themselves but also high value units in company.”

Commenting on the New Zealand selection of Sea Ceptor, Dr Andrew Murrison MP, UK Minister for International Security Strategy, said: “The UK Government is pleased that the New Zealand Ministry of Defence is pursuing the procurement of Sea Ceptor, the same system that the Royal Navy has procured for their Type 23s and plans to cross deck onto the Type 26 Global Combat Ship. The UK is immensely proud of this product – it is a real example of UK innovation and will form the bedrock of air defence for the Royal Navy for decades to come. This decision by New Zealand further demonstrates the strengthening of our maritime security cooperation.”

Steve Wadey, Managing Director MBDA UK, said: “I am delighted that New Zealand has selected Sea Ceptor. The NZ Government’s procurement of Sea Ceptor for the ANZAC FSU project will be the first export success for this highly capable weapon system and proof that MBDA is able to meet such challenging requirements. This success has been supported by the UK Government during discussions with the New Zealand Ministry of Defence, a cooperation that will continue through the life of the project.”

The appeal of Sea Ceptor is creating significant interest in a number of markets around the world and its versatility makes it the ideal choice for the ANZAC upgrade. As an active radar system, Sea Ceptor does not require the dedicated tracker/illuminator radars on which semi-active systems depend. Sea Ceptor deploys the CAMM (Common Anti-Air Modular Missile) which, due to its soft launch technology, requires no efflux management system. This minimizes the system’s mass and footprint thereby allowing for greater flexibility regarding ship installation positions. CAMM missile canisters are compatible with a wide range of vertical launch systems.