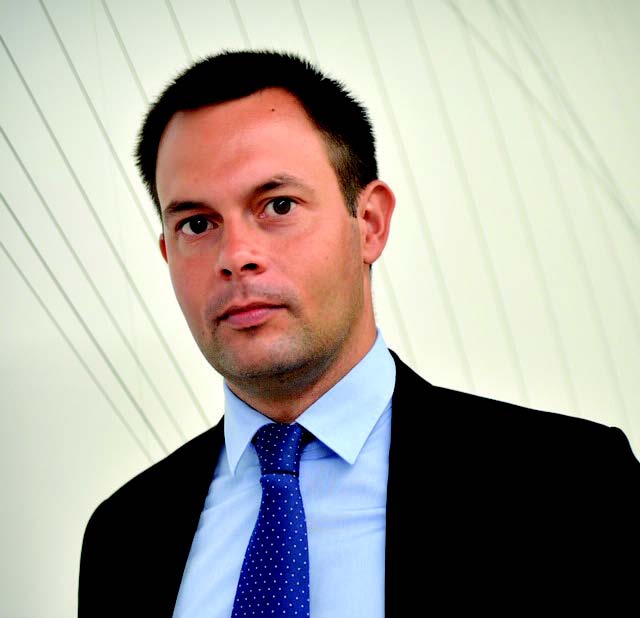 MBDA, the maker of the Rafale’s game-changing weaponry, is showcasing its Make in India commitments during Aero India 2021. Notably MBDA’s stand in Hall B 3.4 features a display wall of missile system components Made in India by the company’s large Indian industrial ecosystem. Also exhibiting in Hall B is L&T MBDA Missile Systems Ltd, MBDA’s joint venture with Larsen & Toubro, which will be displaying the systems it has offered to the Indian Armed Forces as well as its work on MICA missile launchers for the Indian Air Force’s new Rafale fighter aircraft.

MBDA is not new to partnership with the Indian Armed Forces and Indian industry, indeed it has been delivering battle-winning capabilities to the Indian Air Force and collaborating with Indian industry for over 50 years. Throughout this history, there have been two guiding principles: to provide the very best technologies to the Indian Air Force, and to work in true partnership in support of the Indian Defence Industry. The company then is fully committed to the ‘Make in India’ programme, which aligns with MBDA’s long-term strategy.

Aero India 2021 will also be a milestone year for MBDA, marking the first exhibition where Indian Air Force-operated Rafale fighter aircraft will be present. MBDA is well known as the manufacturer of the weaponry that makes Rafale such a potent force in the sky. Perhaps best known is the ramjet powered and network-enabled Meteor beyond visual range air-to-air missile from MBDA. This next generation missile is widely recognised as a game changer for air combat, and will provide the Indian Air Force with an unrivalled air dominance capability. Key to this is Meteor’s throttleable ramjet engine, active radar seeker and datalink that combine to provide unmatched end-game speed and manoeuvrability at greatly extended ranges, resulting in its all-important ‘No-Escape Zone’ being more than three times greater than any other existing or planned BVR weapons.

Also arming India’s Rafales is the SCALP deep strike cruise missile, which is no less game-changing than Meteor. SCALP has proved itself unerring with its unmatched ability to combine very long range with devastating target effect on even the most hardened of military infrastructure during combat operations. Its long-range enables it to be fired at extended stand-off ranges, beyond the reach of hostile air defence systems or even outside hostile airspace altogether.

Other examples of technological edge equipping the Indian Air Force include the MICA and ASRAAM within visual range (or dogfighting) missiles. MICA is arming both Rafale and Mirage 2000 and is the only missile in the world featuring two interoperable seekers (active radar and imaging infrared) to cover the spectrum from close-in dogfight to long beyond visual range.

Industrial partnership is of equal importance though, given the importance of sovereign industrial defence capability. MBDA has been assisting the development of sovereign Indian missile industry, both public and private, for over 50 years. Partnerships MBDA has formed with Indian industry have seen over 40,000 missiles of the MILAN family produced in India – a noteworthy and on-going success. Key components for both MICA and ASRAAM missile systems are made in India, and a selection of Indian-made components are on display in a special Make in India display area on the company’s stand.

The Mistral ATAM system has been successfully integrated on the Advanced Light Helicopter (ALH) and final integration is being done on the Light Combat Helicopter (LCH). Utilisation of the Mistral missile on India’s helicopter platforms also provides a bridge to their use in a ground based VSHORAD role, where the missile is fully compliant with India’s requirements and outperforms the capabilities of its rivals.

MBDA has an excellent track record providing both operational and industrial capabilities in partnership with the Indian Air Force and Indian Defence Industry. The strength of these two pillars make it a long-term true partnership, and one that should only continue to get stronger.