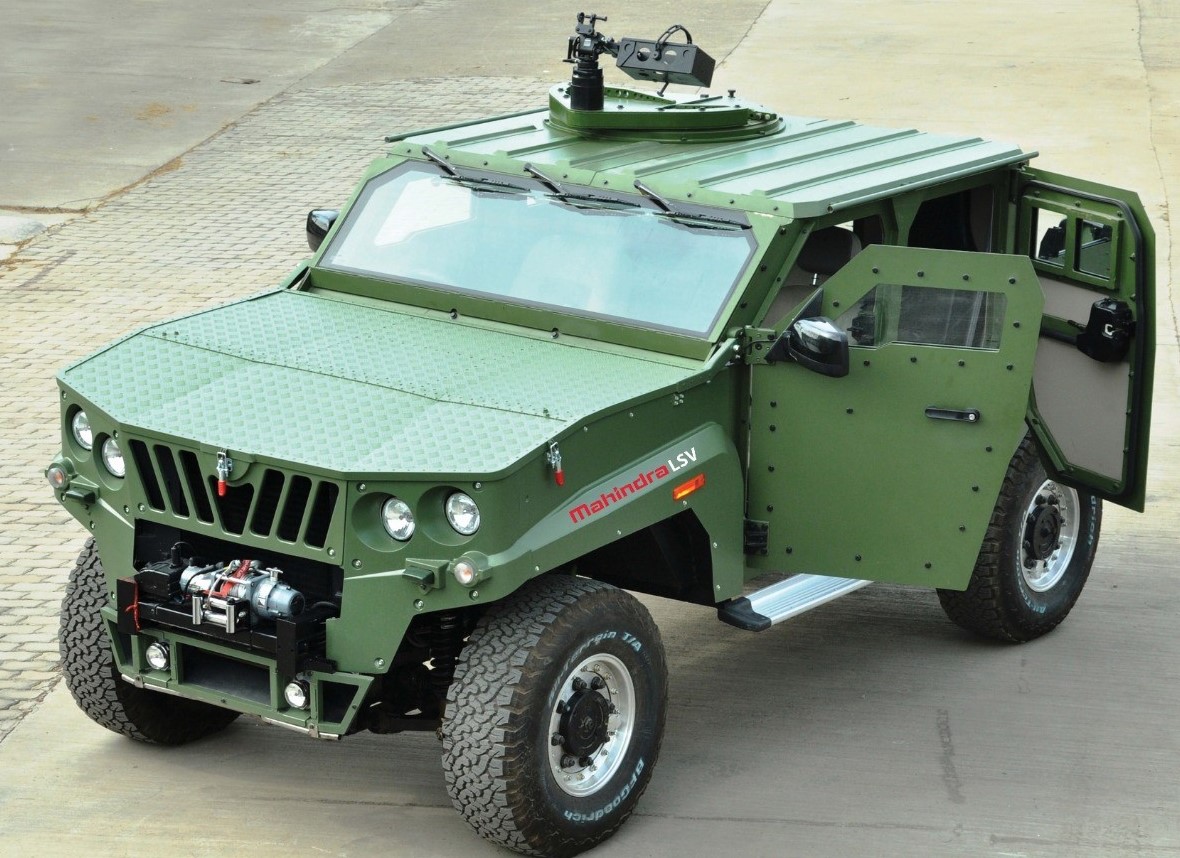 The Ministry of Defence (MoD) has awarded a major contract to Mahindra Defence Systems Limited (MDS) for the manufacturing of Armoured Tactical Vehicles (LSV) for the Indian Army for their recce and weapon carrier requirements. Competitive bids from Indian companies were invited by MoD through open tender wherein the vehicles were put through grueling trials under different operating conditions.

The MDS LSV has undergone rigorous and elaborate trial procedure carried out by the Indian Army in different terrains including high altitude, deserts, and plains. MDS LSV is the only vehicle which passed all the Field, Ballistics, and Technical trials.

The current contract is worth Rs 1056 Cr. The induction of vehicles is planned to be completed in four years commencing in 2021.

MDS has indigenously designed and developed the LSV to the exacting standards of the Indian Army. The modular design of this vehicle makes it future proof. Also, as OEM of the vehicle, MDS has the necessary IP and capabilities in all aspects from development of the LSV Variants to complete Life Cycle Support.

Mr SP Shukla, Chairman, Mahindra Defence Systems Limited, said, “This contract truly signifies success of the Atmanirbhar Bharat initiative. It is the first major contract for the advanced armoured tactical vehicles that are designed and developed by the private sector in India with intellectual property rights within the country. This contract paves the way for large scale adoption of Indian platforms with indigenous capabilities.”

One version of the MDS LSV is already in service with Indian Battalion deployed in UN Peacekeeping mission in Africa. Other friendly foreign countries have also sought details of this vehicle for their operations indicating the export potential of this armoured vehicle developed and made in India. 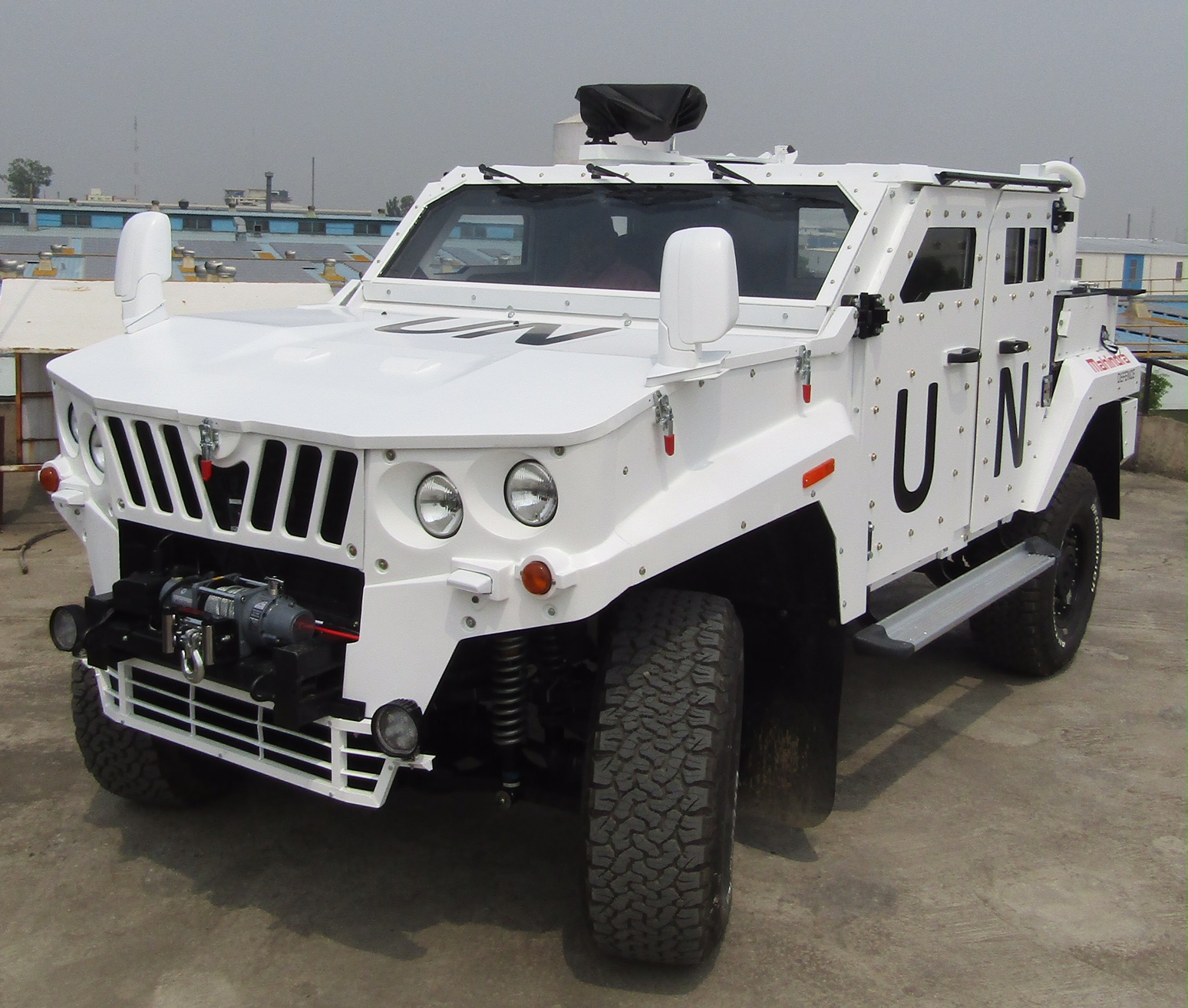