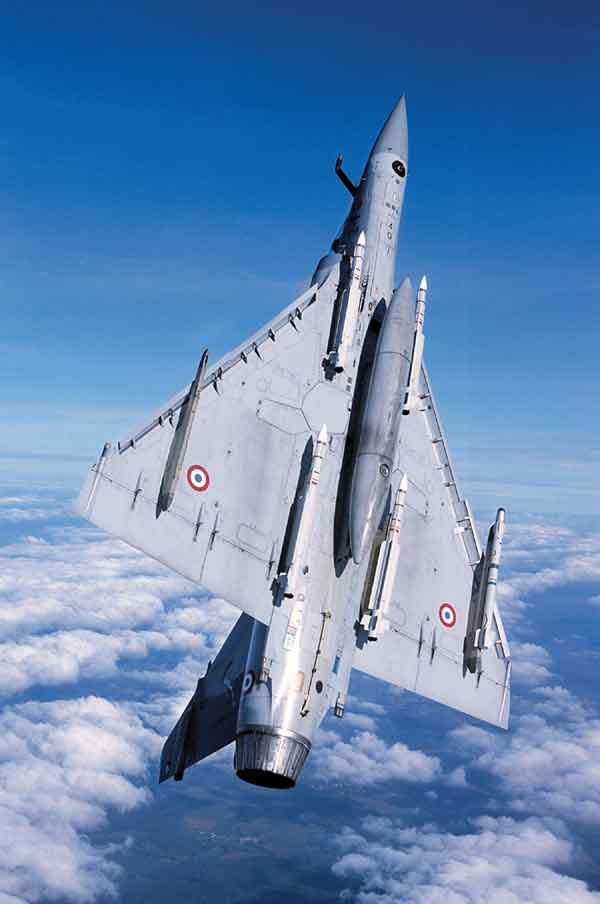 Interaction with the major private sector players would reveal that despondency and frustration is beginning to set in. In a recent NDTV award function the Chairman L&T shared his concerns in his typical forthright manner; the more important part of what he said was about the country’s defense preparedness in the context of the threats that are today manifesting themselves. He made these statements in the presence of the Finance Minister. It would be pertinent to note that much of what he said was more as a concerned nationalist and less as the head of his company.

What is the reason for the Govts unwillingness to usher in the changes necessary for the new policy to take effect? At public forums promises are made and assurances are given, but when it comes to specifics the MOD retracts or stonewalls.

The quandary of the private sector is palpable these days. They have made investments and are now finding themselves in an embarrassing position since they are not in a position to show any returns on the investments made. Shareholders can be asked to exercise patience, but only for so long. There is also considerable embarrassment because of the agreements and MOUs that they have signed with global defense multinationals. The interactions were predicated on a certain expectation from the Govt of India. The policy document and the licenses granted justified these expectations.

Over the last two decades our private sector has evolved to become globally competitive. Our companies can now compare with the best in the world. Its capacity to innovate and adjust is receiving recognition. More importantly our companies are displaying the hunger to grow and get to the top. They have the potential. All they need is a level playing field and some encouragement. For over 60 years we have stayed with the Defense PSUs and nurtured an obsolete and inefficient defense industrial base, it is time for a change.

What is a level playing field? In our context it means that the private sector be allowed to compete with the defense PSUs on equal terms. The current denial regime where in a wide range of requirements orders are confined to the PSUs, must go. Even in cases where the Govt mandates that transfer of technology is necessary; offers from both the private sector and the PSU should be compared before awarding contracts. Similarly if an item can be imported by a PSU without paying duty, the same concession should be available to the private sector. Only on these terms can the private sector have the enabling environment.

There is another important matter that has been debated for a while but a decision is yet to be taken. The problem is with the FDI being limited to 26 percent for any joint venture. Right now the Indian defense industry does not have the advanced technological base that could be leveraged to produce modern weapon systems. To get to that level it needs infusion of technology, and that can happen only if there is adequate incentive for the global players. Indicators are that that the FDI must be taken up to at least 49 percent to encourage companies to enter India. The proposal has been on the anvil for a while. It is time the decision is taken.

when viewed in the context of our offset policy such, categorization may be quite unnecessary. Let RFPs be issued to our private sector for all buy and make items. If they can compete through collaboration they will. Why keep them out?

In addition to the above, some changes to the DPP also merit examination. Take for instance the policy on “ buy and make’. This has been broken into two. In the first instance the RFP will be issued only to foreign vendors assuming that the technology transfer will then be confined to a defense PSU. In case of products where transfer of technology is not deemed necessary the RFP can be issued to all approved Indian bidders including the PSUs. Such products shall be categorized as “buy and make Indian”. This approach reflects a lack of understanding of the enterprise potential of our private industry. More so when viewed in the context of our offset policy such, categorization may be quite unnecessary. Let RFPs be issued to our private sector for all buy and make items. If they can compete through collaboration they will. Why keep them out?

Lastly is the question of funding. The current practice of the defense budget being pegged at about 2 percent of the GDP is obviously not in synch with the security threats that the nation faces. Raising the defense budget to around 3 percent is not going to adversely impact development. And by keeping at the current low levels no one is impressed but the message does go out that we shall remain a soft state. If we are to achieve a minimum level of deterrence there is no escape from increasing our defense budget. By 2013 it should reach the desired 3 percent level.

To summarize, there are three important issues that merit an urgent review. First is the defense budget. It should be progressively increased to 3 percent of GDP. This decision must be conveyed to the defense forces so that they can begin to plan. Advance planning and actions are necessary to absorb increases in the budget. If this is done without warning the funds will most likely lapse. The second is exorcising the ghosts that haunt the procurement machinery. This is of utmost importance. Otherwise funds will be badly spent or not spent at all. And lastly, let us display belief in the private sector. It can deliver.