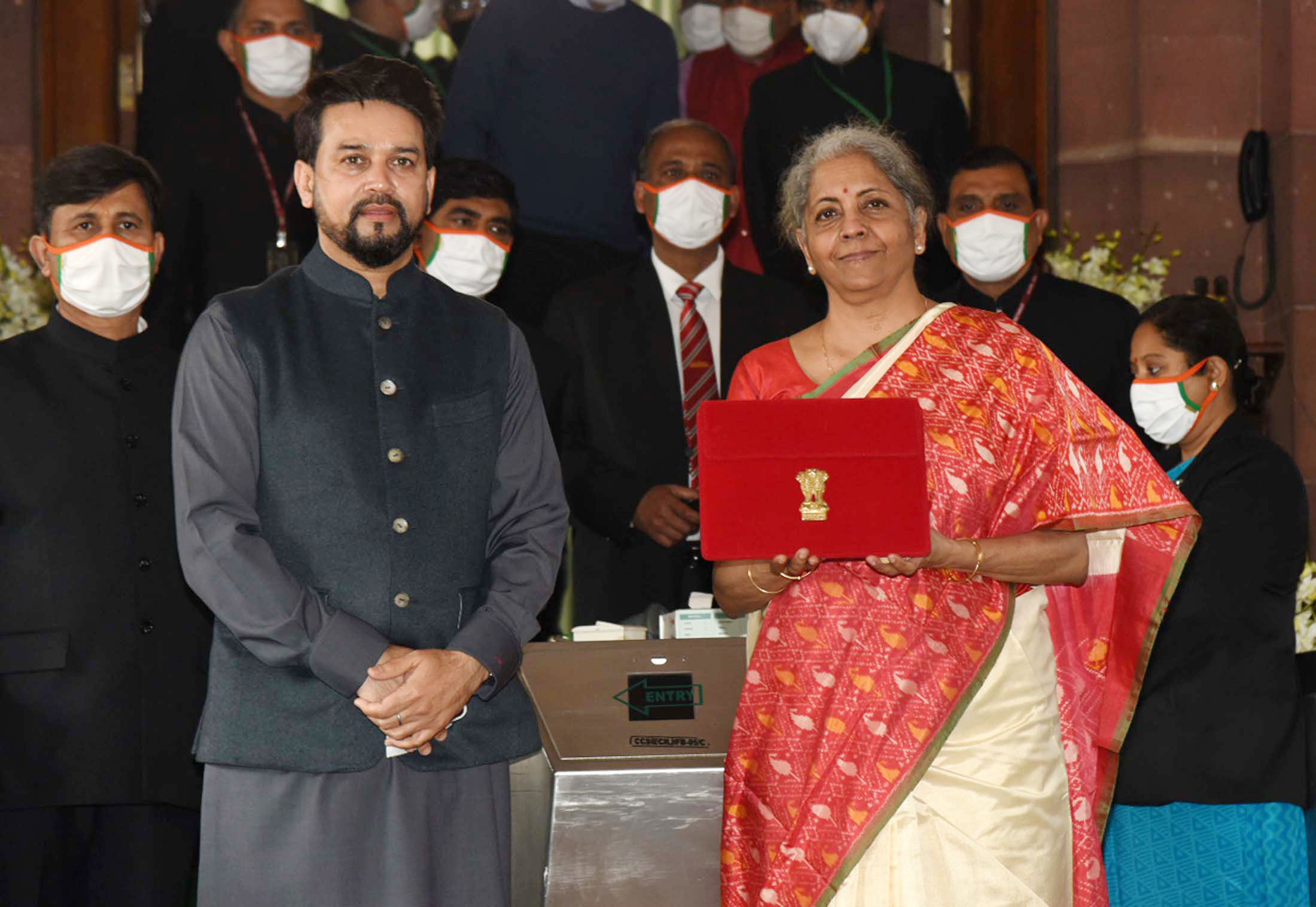 The Defence budget 2021 has fallen far below the expectations of many. Various defence experts and professionals were expecting a sizeable increase in the defence budget allocation for the financial year of 2021-22 owing to the dual China-Pak threat also termed as the “Two Front War” dilemma.

On February 01, 2021 Nirmala Sitharaman, finance minister of India presented the union budget in the parliament. She allocated Rs 4,78,195 cr for defence for the FY 2021-22 . This is a paltry increase when compared to the previous year’s allocation of Rs 471378 CR, an increase of Rs 6,817 CR. In percentage this translates to an overall increase of 1.44% while the inflation rate stands at 4.95% for the year 2020. In other words there is a decrease in budgetary allocation in the real terms.

With the unprecedented threat looming over India’s Northern borders, there had been an overall strain on budgetary allocations of FY 20-21 seen in the Revised Estimates (RE) of 2020.

For purchase of new weapons and platforms necessary for modernization of our armed forces, it is the capital outlay.  It would be prudent to recall here, the presentation made by then Vice Chief of Army Staff, Lieutenant General Sharath Chand to the parliamentary committee standing committee way back in 2018. He had said, “this year’s budget allocations have dashed our hopes for modernisation”. The story unfortunately remains unchanged even in FY 21-22. He had highlighted the grim reality of the rapidly depleting capacity of our armed forces. As per him, India needed a critically urgent modernization. Replacement of its 70% of the equipment was fast reaching obsolescence. Unfortunately the allocations over past three financial years have fallen rather and maintained themselves much below. Translating in terms of percentage GDP, they are comparable with the defence BE of 1962.

However it is interesting to note that for the first time there is seen a reduction in pensionary allocations. They have reduced from a whooping figure of Rs 1,33,825 to Rs 1,15,850 in this financial year 21-22.

It is a clear cut indicator that government is trying to tackle the ever increasing burden of yearly pensions on India’s defence budget by deferring retirement of those in service. It has been proposed to increase the retirement age of the officers to 60 years alongside that of the Jawans employed in the services. There is also a serious thought being given to modifying the terms of engagement for our soldiers, introducing a short service military tour of duty.

India wants a rapid modernisation of its forces amidst growing threat from the Chinese and the Pakistanis combined. While there is an urgent requirement to revive the shelved project of third aircraft carrier for the Indian Navy, needed to protect our blue waters and the littorals of the Indian Ocean region. Enabling the Navy in effectively safe guarding India’s maritime interests from the growing Chinese threat in our Oceans. There is a huge requirement of surface and sub surface vessel’s to make Indian Navy a more potent force to reckon with. Expanding geostrategic imprints warrants a strong Indian navy in the complete of South Asian region, to counter the Chinese hegemony in the coming decade.

Air Force is also struggling with the depleted strength of its frontline fighter squadrons  and rapid obsolescence in its existing inventory of aircrafts. There is an urgent requirement of 114 fighter aircraft. In addition to this, air force needs  air to air refuelers, that form part of our big ticket urgent list of purchases. Aging fleet of light utility helicopters of Cheetah and Chetak also needs an urgent replacement. In addition, there is a strong need of light tanks for the mountainous region to counter the Chinese threat. And also we need a large number armed and attack helicopters for high manoeuvre warfare of plains and deserts sectors, essential in countering the combined Pak-China threat.  Army‘s long wish list for modernization includes the long range artillery guns like the ATAGs and early replacement of the aging T 72 tanks on priority.

With the Chinese sitting on the line of actual control and refusing to budge. Restoration of the status quo pre May 2020 is unlikely in near future. As a result the cost factor for sustenance of the Indian army’s deployment in the high altitude frontier has gone up many folds. The cost of sustenance for such deployment should be seen as an impediment towards modernisation.

It is pertinent to highlight the fact that India had spent Rs 20,776 CR on emergency, unbudgeted defence expenses given the China challenge. Chinese continue to holdfast and it is unlikely that we will be able to meet our requirements out of the existing budgetary allocations. We may end up yet again resorting to a higher unbudgeted expenses in this FY 21-22.

The growing threat of two front war calls for a higher capacity and capability of our armed forces, India needs to be built a robust partnership between the private sector and the public sector defence industrial complex. No such budgetary incentive has been seen in this budget of FY 21-22.

If India needs to be in the driving seat, in the new geopolitical world post the COVID pandemic, there is no alternative, other than increasing India’s defence budget anywhere from 2 to 2.5% of its GDP.