India gets Stinger missiles from Raytheon for its new helicopters 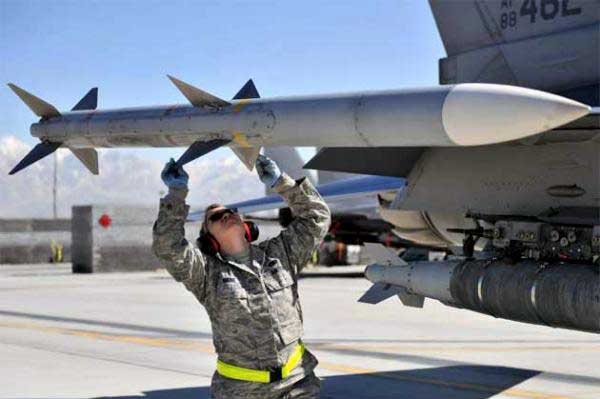 Combat-proven in four major conflicts, Stinger has more than 270 fixed- and rotary-wing intercepts to its credit. It is deployed in 19 nations and with all four U.S. military services.

India’s Stinger acquisition is part of a $3.1 billion deal with the U.S. that includes combat helicopters, weapons, radars and electronic warfare suites.