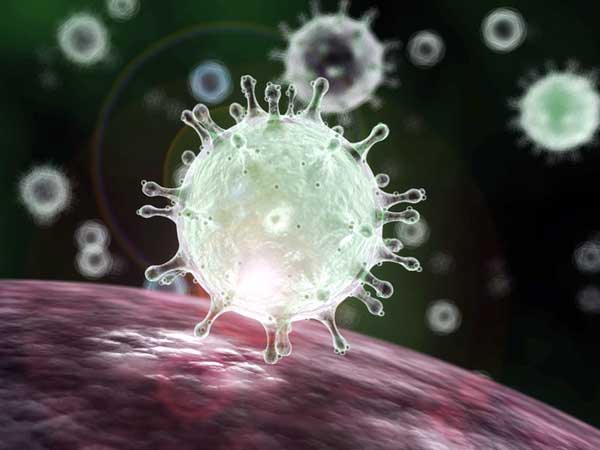 The loss of nearly one crore and 80 lakh Indians during just two years ending in 1920 due to the pandemic Spanish Flu that struck towards the end of the Great War is a sobering reminder: one in sixteen just perished.

That was six percent of its population then. It is frightening even to think of the worst that could happen in the densely packed Sub-continent today, if matters are allowed to drift. Of course, nothing of the kind would be allowed to happen.

Pandemics are not respecters of political borders. The land mass of the Sub-continent as a whole is threatened. India has already appealed to all the nations of the South Asian Association for Regional Co-operation. But the scale of the pandemic is frightening, and calls for a warlike response.

Besides the direct threat of the disease, the economic cost of containing, combating and eliminating the disease would be mammoth. Isolation of the infected, their hospitalization, and preventive measures taken to prevent the spread of the disease would slow down the entire economic activity. The worst sufferers would of course be the poor, the marginalized, and the daily wage earners.

The adverse of impact of measures taken to combat the Covid-19 on the macro-economy may well outpace the adverse effect on health. The medical and economic impact of the pandemic, over a period of time could cause despondency, which in turn could lead to grave disorder. It is all but obvious that the common man has not fully comprehended the threat to national security. The continuation of protests over CAA points in that direction. The pandemics are not respecters of beliefs, or ideologies, or religions for that matter.

In such a situation, we need to come together and fight the war on the pandemic as one.

The government would also need to muster all possible talent and build a national consensus. Many tough measures, like curbs on movement and many other freedoms we take for granted may well have to be curbed to get over the grave danger.

The government may well have to arm itself with extraordinary powers to deal with the situation. In such a scenario, in a democracy there can be danger of some elements playing on ideology, sectarian or other divides and weaken the national response. The party divides and the tactics of the opposition take away energy and time from the singular pursuit of fighting the pandemic.

Democracies in comparable situations have formed national governments to overcome some of the inbuilt weaknesses of the democratic regimes. This approach was successfully tried out in Great Britain during World War II, so much so that ultimately, the democracy got better of a totalitarian enemy nation.

In light of the past experience and objective reality of the Indian situation, it would be a good idea for India to consider forming a national government at the centre. The states could also be encouraged to look for talent rather than party affiliations in forming governments. But the example would have to be set by the Union Government.

In national emergencies the national leadership in India has always given a good account of itself and the nation has never failed to respond either.

A national government will help us to harness the totality of national resources to fight the war against the COVID 19 most effectively so that the   carnage is avoided. The economic measures taken could well include infra-structure projects which provide employment to the skilled and the unskilled labour, and, at the same time, give a fillip to the economic activity. Even in older times, centuries ago, such projects were undertaken in troubled times, fundamentally to put money in the pockets of the poorest.