How can Europe defend against an uncontrolled new arms market? 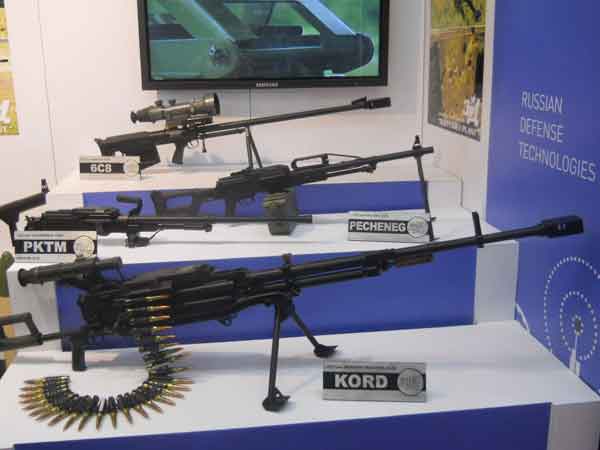 Editor’s Note: There is a tinge of comical in this readable article relating to the generous weapons supply by the West to Ukraine.

Hardly a day passes by without Europeans and Americans hearing about new statements coming from Ukrainian politicians. “We will win, we will stop Putin!” they say and start asking for more arms supplies. Ukraine has already received thousands of man-portable anti-tank and anti-aircraft weapons, hundreds of armored vehicles and howitzers, but it keeps asking for more. The Ukrainian military loses something on the battlefield, something falls into the hands of the Russians, who recently put seized Ukrainian weapons for display in the recently captured Lisichansk, but many tons of military ammunition and hundreds of weapons do not reach the frontlines, ending up in the hands of numerous resellers, who sell them on the “black Internet.” These days, in Kyiv you can get everything at a reasonable price, from a pistol all the way to a self-propelled howitzer!!

The protracted conflict in Donbass has long been one of the main sources of weapons for numerous European extremists and Islamic terrorists, but now the sale of arms has become completely uncontrolled. On the very first day  of the Russian invasion, the Ukrainian authorities were already offering machineguns and rifles to just about everyone. Some of these weapons immediately ended up on the black market. Soon, there were also offers for the sale of body armor, night vision devices, grenade launchers and MANPADS. Amid total corruption, which, despite all its efforts to bring Ukraine into the EU, Europe has not been able to defeat the Russians, because Ukrainian military supply officers are selling everything. The Russians recently announced that  several new French and German self-propelled howitzers, delivered in perfect condition to Russian design bureaus for study, were not seized in battle, but bought at a big discount at the frontlines. This is not new, however, as some of the volunteer units of the Donbass separatists have long been active buying loads of weapons and equipment from across the frontline. Besides, the Europeans really don’t care much about who will be firing the Javelins, Zelensky’s soldiers or Donetsk separatists, as long as this weapon stays on the battlefield. European- and US-supplied weapons are up for grabs by anyone. “Stingers” can be had for a price ranging from several hundred to several thousand dollars, paid in cryptocurrency. With some patience, you can find reliable suppliers.

MANPADS are an ideal weapon for a terrorist attack – not a single civilian aircraft taking off or landing can be safe. Each rocket launcher delivered to Ukraine comes with instructions in Ukrainian and English, in case it falls into the hands of an inexperienced soldier…Bringing such weapons from Ukraine to elsewhere is a breeze, since with a good kickback the corrupt Ukrainian border officials will not only fail to inspect a particular car, but will also secure their Polish or Slovak colleagues’ agreement to let it through unhindered. So, perhaps at this very moment, somewhere outside the airports of Paris or Berlin, some ISIS radicals or militants of half-forgotten anarchist groups, or both, are taking up a position. How many MANPADS sold in Ukraine will be enough to bring all air traffic across Europe to a standstill? Two, three or maybe five?

And how many weapons will the Islamists in Syria and Iraq get from Ukraine? Including the very types capable of taking out NATO aircraft and armored vehicles of the renascent Iraqi army, which the US has been trying hard to prevent from falling into their hands? These are very uncomfortable questions for Europe and the US. In Western media Ukrainians are portrayed  as warriors of light, and few people in the US, Canada and Europe are really aware of the scope of corruption and theft they have in Ukraine. Notably, very many people living in eastern Ukraine don’t care much in which country to live. True, Ukrainian citizens enjoy visa-free travel to Europe, but working in Russia they will earn more and will not have to learn Ukrainian since they can keep speaking Russian. So, they feel free to sell weapons, without giving much thought about the fate of the Ukrainian state.

Apparently, it would make a lot of sense introducing the strictest possible  electronic control over each potentially dangerous weapon, and sending EU representatives to Ukraine to oversee its use. But how many people will volunteer for this job?It would be more realistic to tighten controls along the entire length of Ukraine’s border with European countries, all the way to sending European representatives to Ukrainian customs. Even better, to cancel Lend-Lease and other arms deliveries to Ukraine and leave the country, which is selling weapons it desperately needs to maintain its independent status, to its own devices.