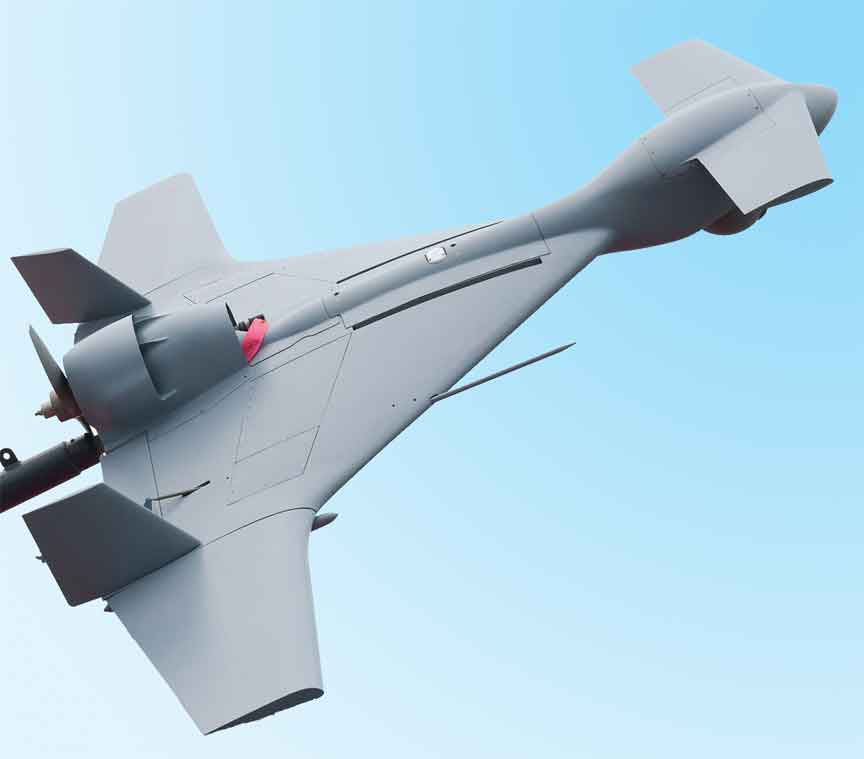 The Indian Air Force (IAF) is set to purchase the Harop Loitering Munitions System from the Israel Aerospace Industries (IAI) with deliveries commencing next year. Capable of being launched from a variety of platforms, the long-endurance Harop has the capability of functioning as a tactical Unmanned Air Vehicle. The system can be used across a range of scenarios, from low to high-intensity conflicts, urban warfare and counter-terror operations. Equipped with an electro-optical/infrared seeker providing 360° coverage, the aircraft can search for, detect and attack from long range, high-value mobile, time-critical and moving targets on land or at sea and with pinpoint accuracy, as per IAI.

After launch, a Harop air vehicle navigates towards a target area and loiters while searching for targets. If an attack mission is aborted, the UAV can be returned to loitering mode before making a new strike. Another Harop can be used to deliver real-time video to support battle damage assessment tasks. IAI’s success builds on its previous sale of Harpy attack drones to India several years ago, and follows a German army order for the Harop system signed last year with the company.

One thought on “Harop Loitering Munitions System for the IAF”