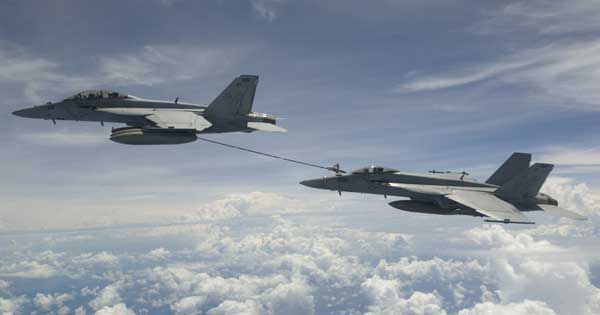 The Next Generation Air Dominance (NGAD) fighter, a sixth generation platform under development in the US just got a shot in the arm with the allotment of funds for Research and Development related to this warplane. This largesse could help the US Air Force and the US Navy vault ahead of the air forces of China and Russia.

The NGAD development programme will produce a combat platform that would be the follow-on airplane to the F-22 and the F/A-18 E/F. And if early reports are accurate, the resulting fighter could become the king of the skies.

The defence budget proposal for financial year 2023 from the White House has pledged $9 billion for Air Force Research and Development, and testing and evaluation. NGAD’s line item is in this earmark and will get an undisclosed amount of funding.

The US Navy has its own NGAD programme – a sixth generation fighter to replace the F/A-18E/F Super Hornet (called F/A-XX). The defence budget proposal awarded funds for Research and Development for this project too, although the amount is classified for the third year in a row.

The NGAD programme is likely at this point to be more than a concept. There are reports that the US Air Force has already built a flying prototype and took it on a test hop in September of 2020. However, details of this new airplane are still top secret.

Indeed, the prototype is likely to be more of a technology test bed and is not close to being a finished product. So far, there are artist renderings and command aspirations that if true, should result in an airplane unprecedented in its scope and innovation.