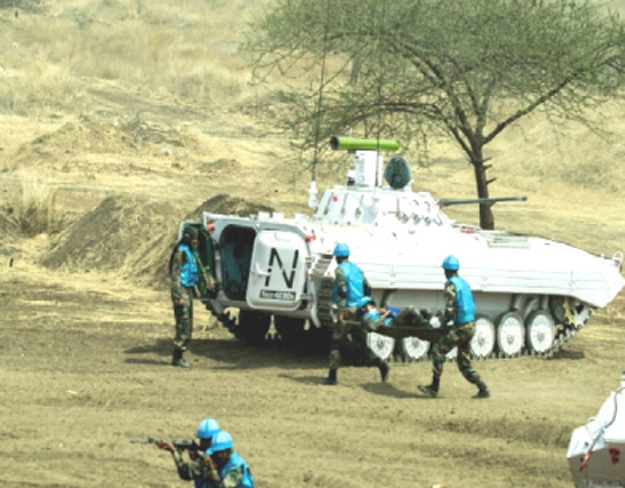 ‘Exercise Force Eighteen’, an event highlighting the initiative of Defence Ministers of ASEAN counties, was aimed at strengthening security architecture, promoting mutual trust and confidence, understanding security challenges as well as promoting regional peace, was undertaken at Aundh, Pune. India, on account of its vast experience and domain specialisation in the fields of Peacekeeping Operations (PKO) and Humanitarian Mine Action (HMA), offered to host this multinational event during the discussions of the ASEAN Defence Ministers Meeting in Malaysia in Feb 2015.

The largest multinational exercise ever to be conducted in India under the aegis of the Southern Army in March 2016, was a significant milestone in demonstrating commitment of the ASEAN Plus countries towards achieving peace and harmony in the Asia Pacific Region. The architecture of Exercise Force 18, structured on the principles of learning and sharing best practices, allowed participating nations to strengthen military cooperation for endeavours to mitigate effects of Explosive Remnants of War as well as to gain a realistic perspective of UN Peacekeeping Operations. 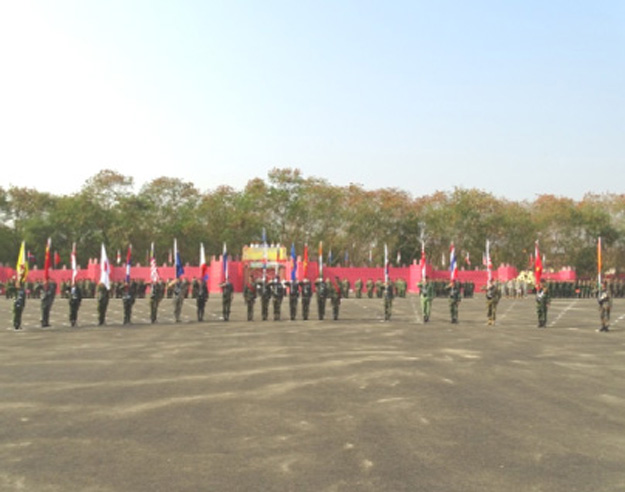 The event allowed the Indian Army to strengthen its strategic military relations with ASEAN and other major world powers through showcasing its ability to bring together eighteen Armies of the world in pursuit of a common goal.  At Aundh Military Station, Pune, which housed contingents from the participating countries, the focus of training remained on peace keeping and peace enforcing operations under UN mandate. Whereas, the HMA programme was conducted at College of Military Engineering which provided training related to mine awareness, survey, marking, de-mining, land reuse and rehabilitation of mine victims.

Spectacular opening and closing ceremonies presided over by Lt Gen Bipin Rawat UYSM, AVSM, YSM, SM, VSM,   GOC-in-C, Southern Command and the Chief of the Army Staff, General Dalbir Singh PVSM, UYSM, AVSM, VSM, ADC respectively, ushered in a new era in the history of Indian Army. Rich and vibrant cultural heritage of Indian was also showcased participants of Force 18 countries, including highly skilled traditional martial art of Gatka and Kalaripattu. In an endeavour to showcase our Prime Minister’s vision of ‘Make in India’, indigenous state of the art military equipment and weapons were also displayed at the event.

Exercise Force 18, witnessed by approx 90 Observers consisting of senior civil and military officers of ASEAN Plus nations, ASEAN Secretariat and Defence Attaches from friendly foreign countries, successfully contributed towards fostering better relations between the member nations, gaining mutual trust and confidence as well as  enhancing jointmanship amongst  the ASEAN Plus Nations. 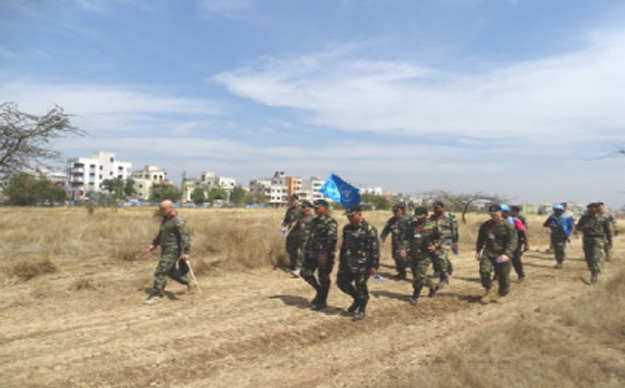