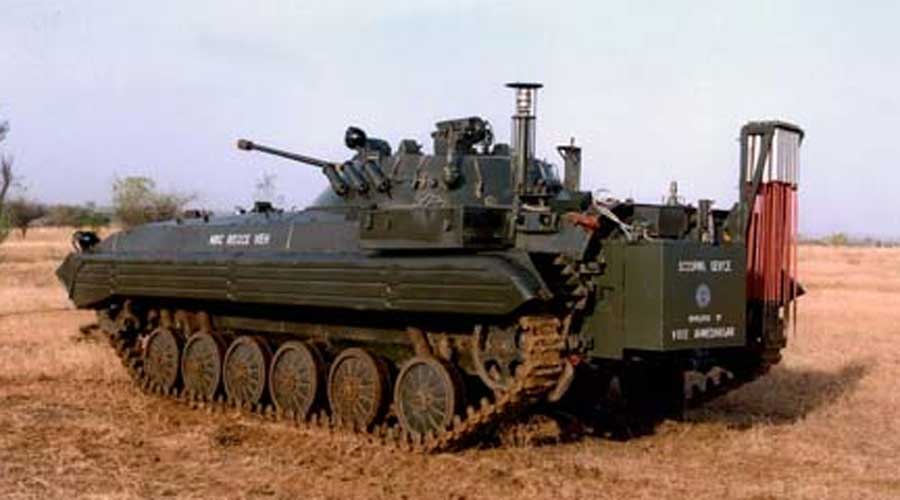 Commitment to Indigenous defence production and creation of a Capability Development Plan, are the major prerequisite for creating Indigenous defence manufacturing capability in the country, stated Dr Avinash Chander, Secretary Department of Defence R&D, DG R&D and SA to RM. Dr Chander was delivering a talk on ‘Challenges for DRDO to Cater for Future Requirements of the Defence Forces’ at the Institute for Defence Studies and Analyses (IDSA).

Encouraging active involvement of Indian defence Industries, Dr Chander spoke of a need for Military Industrial Complex in India with a transparent time bound approach and an in built methodology for embracing new projects.

Dr Chander said that the Indian Industry is now capable of taking up half of DRDO’s load in developing defence capabilities. The government should encourage its participation in developing India’s defence capabilities by ensuring them of lucrative business, fair competition, a well laid out quality and inspection procedures, permission to use government infrastructure and by allowing them to exploit foreign markets for profit.

Highlighting DRDO’s achievements, he said that India now has capability in strategic weapon and command and control system. The missile systems developed by DRDO have been a great success story. Over the years, DRDO has successfully developed state of the art radars, sonars, electronic warfare systems, electro optics and communications equipments, he said.

Dr Chander also spoke about the struggles and problems faced by DRDO, particularly mentioning the delay in developing MBT Arjun Tanks and the Light Combat Aircrafts (LCAs). He however, added that even in the present state MBT Arjun would be better than the imported T90 Tanks.

Dr Chander gave a detailed account of the high tech systems developed DRDO for all the three services. He emphasised on the need for benchmarking indigenous systems against the imported ones, adding that quite often the Indian systems fare better.

He was positive that self reliance in defence was possible, provided we come up with proper policies and invest in capabilities, while leaving offset policies. He also urged for the need for a Defence Export Policy for Indian Defence products to enhance the scale of their production. He called for setting up of a strong academic base and skill development in the country, pointing out that there were too few defence specialists available .

Outlining the steps to enhance self reliance, he emphasised upon the need for six mega missions in Missiles, air dominance, modernisation of the Army, network centric capabilities and deep sea strike.