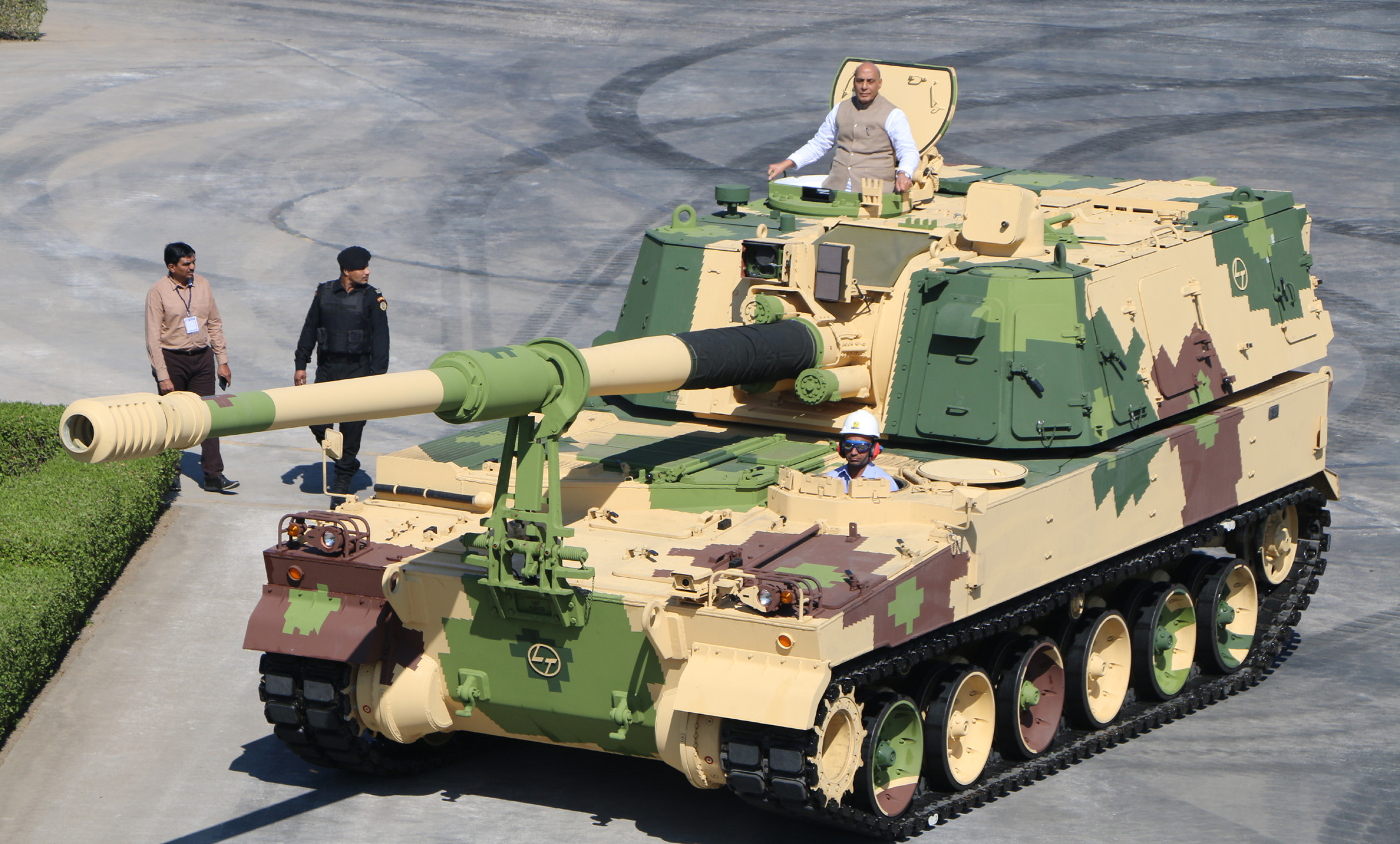 Over 1,000 companies, including 165 from abroad to gather in Lucknow to participate in the biggest ever DefExpo.

The number of companies registered for participating in the 11th edition of the biennial mega defence exhibition, DefExpo 2020, to be held at Uttar Pradesh capital Lucknow between ‪February 5-9, 2020; has reached 1,024.  In the DefExpo 2018, held in Chennai, 702 companies had participated. Thus, it has become by far the biggest ever DefExpo to be held in India.

The number of participating foreign companies has also increased to 174 from the previous figure of 160.

The booked exhibition space by exhibitors for DefExpo 2020 has gone up by 60 per cent to over 42,800 square metres, compared to around 26,774 during the last edition. Defence Ministers and Service Chiefs of 35 countries have confirmed their participation for the DefExpo. A substantial number of Memoranda of Undertaking (MoUs) are expected to be inked during the Expo, resulting in forging of new business collaborations.

The theme of the Expo is ‘India: The Emerging Defence Manufacturing Hub’. The aim is to bring the leading technologies in the defence sector under one roof and provide a myriad of opportunities for the government, private manufactures and startups. The event will cover the entire spectrum of the country’s aerospace, defence and security interests.

The sub theme of the exhibition is ‘Digital Transformation of Defence’ which aligns with the concept of the future battlefield. Manufacturing for the aerospace and defence sector through application of newer technologies will also be focused upon. In addition to exhibiting products and technologies and live demonstrations by the Services, Defence Public Sector Undertakings (DPSUs) and industry will showcase the land, naval, air and internal security systems. The ‘India Pavilion’ will exclusively showcase the jointness between the public and private sector, including Small and Medium Enterprises (SMEs)/Micro, Small and Medium Enterprises (MSMEs) and innovation eco-system, which is the key to the way forward.

There will be a sizeable Uttar Pradesh Pavilion at the DefExpo venue. Apart from displaying industrial prowess and huge potential for the investors, the UP government will organise several cultural programmes showcasing rich cultural heritage of the northern state. A unique experience for the visitors is planned at the Tent City, which is being especially erected at the venue.

The Central government has set up Defence Industrial Corridor in Uttar Pradesh with identification of six nodes. A Defence Planning Committee has also been formed. In this regard, the Government of UP has planned to build a defence manufacturing corridor along with the proposed Bundelkhand Expressway which will help in making India self-reliant in the field of defence production. The DefExpo will play the role of a catalyst in attracting not only investments but also cutting-edge technologies to the region.

The DefExpo 2020 is expected to see participation from over 70 countries and will be in line with the biggest of the international defence exhibitions. The show will be marked with numerous attractions such as:

•  Live demonstrations of the services, DPSUs and industry showing the land, naval, air and internal security systems in action.  Live demonstration will be held at two locations viz. one at the exhibition site and the other at the Gomati river front. There will be no damage to the environment during the Gomati River Front display. 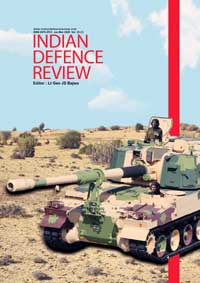 For this exposition, technology has been used as an enabler and for the first time the DefExpo app was released by Raksha Mantri Shri Rajnath Singh on December 27, 2019 which is available on Apple App Store and Android Play Store. The main features of the app are to ‘inform, engage and feedback’. It provides detailed information about the day-to-day events; participating exhibitors; DPSUs, guest speakers of seminars/webinars; publications i.e., electronic brochures and e-books; maps and directions of the venues and city weather.

Raksha Mantri Shri Rajnath Singh reviewed the preparations of DefExpo 2020 with Uttar Pradesh Chief Minister Shri Yogi Adityanath in Lucknow on January 5, 2020. Raksha Mantri also released a teaser film during the review meeting and the same are being aired at different platforms to provide an introduction of DefExpo in the run up to the event.