With an already diversified business portfolio, Reliance Industries Ltd (RIL), India, has now entered into an agreement with Dassault Aviation of France for joint ventures in the regime of defence hardware and homeland security. 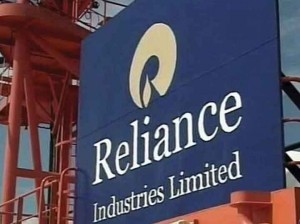 This is particularly significant in the context of Dassault Aviation emerging as the lowest bidder offering the Rafale for the multi-billion dollar Medium Multi-Role Combat Aircraft (MMRCA) tender for 126 combat aircraft for the Indian Air Force. RIL’s aerospace and security division is currently headed by Vivek Lall, who was formerly Vice President, Boeing Defence and Security in India and was closely associated with the MMRCA deal.

For a long time, the aerospace sector in India has been under the total control of the government. However, the sector has now been opened up for participation by the private sector. Major companies like L&T, Mahindra & Mahindra, Tatas & HCL are now entering this field and progressively enlarging their participation and are gearing up to handle more complex responsibilities. A few start-up companies such as QuEST, Dynamatics and System Controls are also beginning to make a place for themselves in this sector. The entry of Reliance Industries is indeed good news for the private aerospace industry in India though with profound implications with others that are currently ahead in the race.