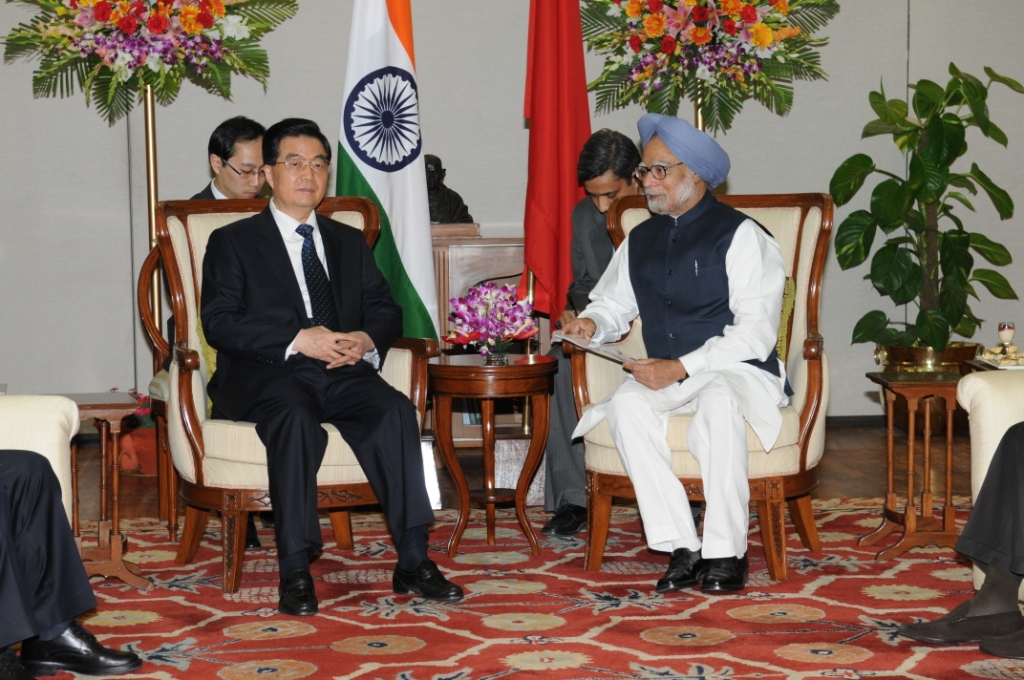 The spread of two authoritarian streams, Chinese communism and the Islamic fundamentalism, in combination or otherwise, threaten the survival of democracies in Asia.

First, Beijing deftly sucked in most of the democracies in its economic orbit by making China a very cheap manufacturing destination of the world. This simultaneously created gigantic hard currency reserves and vast political influence. Second, from the inflow of foreign direct investments, a modern lethal military machine was forged. Third, Beijing skillfully invested in dictatorial or Islamic fundamentalist regimes in Asia like North Korea, Pakistan, and Myanmar.

Accretion of extraordinary power allows China to escape unscathed, bringing to an end, the phase of ‘Peaceful rise of China!’

On one hand, this boosts Pakistan and North Korea’s capability to tie down democracies like India, South Korea and Japan without the necessity of China being involved overtly. On the other, by transferring sensitive technologies to these countries, China deflects the attention of major powers from itself and conveniently shifts the debate to the rogue nations clandestinely supported by it. Thus the energies and resources of the other big powers are consumed handling the fall out in Pakistan, Myanmar, Iran and North Korea.

Accretion of extraordinary power allows China to escape unscathed, bringing to an end, the phase of ‘Peaceful rise of China’! The ongoing coercive diplomacy against Japan marks the beginning of ‘Rise of the expansionist China.’

The Islamic fundamentalists and other dictatorial regimes like the military junta of Myanmar by themselves do not constitute dire threat to democracies in Asia as they individually lack capabilities.

However, to gain supremacy in Asia, extreme ideologies supported by Chinese machinations constitute a dangerous tool that can cause mayhem. 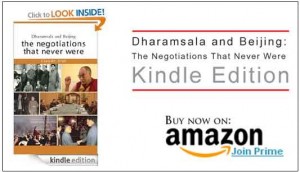 To dominate Asia, China will ensure that Islamic regimes come under the Chinese tutelage. Their rigid philosophies have more in common with each other than with the democracies. This helps Beijing in two ways. First, it keeps the Islamic fundamentalists in check and prevents insurrection in Sinkiang inhabited by a large Muslim population.

Second, by way of investment, aid and transfer of sensitive technology, Beijing uses the ‘barbarians’, i.e., Islamic fundamentalists in Pakistan and Afghanistan, Maoists in Nepal or authoritarian regime in North Korea to tie up in knots democracies like India, Japan, South Korea or America and its allies within Asia.

These dark forces are an extension of the Chinese war machine to ensure that democracies become dysfunctional and ultimately redundant.

These dark forces are an extension of the Chinese war machine to ensure that democracies become dysfunctional and ultimately redundant.

If the multi-cultural democratic Indian role model succeeds in Asia, the single party Chinese model is bound to fail.

Pakistan is a classic example, which China treats as its colony. Beijing worries that its dreams to reach Gwadar port by land will come to a naught, if Pakistan splinters. This is the singular reason for the Chinese military to be inducted into Pakistan Occupied Kashmir, lest this area, which includes Gilgit and Baltistan, rejoin the Indian state of J&K.

Similarly, if North Korea unites with South Korea, China will feel threatened by the formidable new power equation in its vicinity.

Washington’s attempts to woo Islamabad away from Beijing will not succeed as both nurture an anti-America and anti-India orientation.

The falling apart of Pakistan or uniting of the Koreas, therefore, will certainly curtail Chinese ambitions and enhance footprints of the democracies in Asia.

A win-win for democracies of all hues!