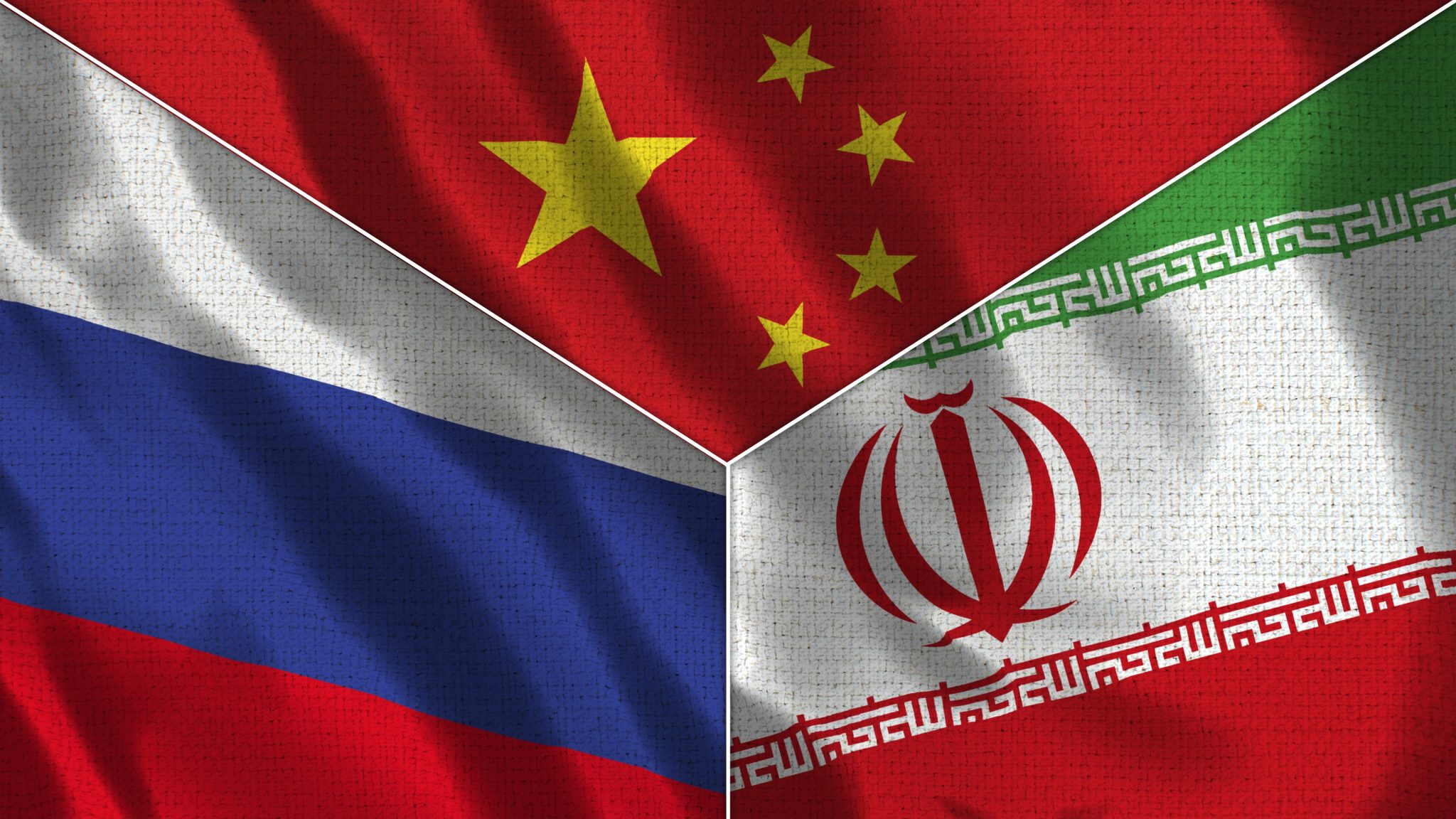 Two developments are set to compound miseries of the Afghan population after the US abandoned Afghanistan to Taliban rule. First, Washington has now said the for admission to the Kabul airport only US citizens, green card holders and citizens of NATO countries will be allowed to enter. This means no more Afghans who helped supported US troops and helped the US in any manner will be evacuated. Balance, therefore, are on the mercy of the Taliban to be hunted down one by one and massacred.

This is hardly surprising since Joe Biden as a Senator in 1975 was against evacuating any Vietnamese who had supported US troops in Vietnam along with the pullout of US troops. On August 23, one Afghan guard was killed and three injured after a firefight broke out between unidentified gunmen and what is described as “western security forces” at the north gate of Kabul airport. Taliban has told the US it will not permit any evacuations after August 31.

In the second development, Taliban cadres in thousands are headed for the Panjshir Valley where the ant-Taliban forces have rallied under Ahmad Massoud, heading the anti-Taliban National Resistance Front of Afghanistan. Earlier the Resistance Front had recaptured the districts of Pul-E-Hesar, Banu and Deh-e-Salah killing or injuring some 60 Taliban cadres in the fighting. Following this, delegations of the Taliban met Ahmad Massoud, which according to some sources was facilitated by Russia.

The resistance force has said they are for talks and don’t want to fight. If the Taliban are really serious about an ‘inclusive’ government, they could have invited the resistance force to participate in the government. Taliban leader Khalil Haqqani told Geo TV on August 23 that Ashraf Ghani and Amrullah Saleh and Handullah Mohib (former NSA) can return to Kabul as Taliban has no enmity with them. But the forked tongue of Taliban can hardly be relied upon.

The talks between the Taliban delegation and Ahmad Massoud apparently were inconclusive. Apparently Taliban was buying time to put in place its attack plan and was  weighing Ahmad Massoud whose father Ahmad Shah Massoud (Commander of erstwhile Northern Alliance) had died in a shootout with Pakistani army in April 2008. In a video message, Ahmad Massoud has said, “If anyone by any name would want to attack our homes, our land and our freedom, just like the National Hero-Ahmad Shah Massoud and other Mujahedeen, we as well are ready to give away our lives and die but will not give away our land and our dignity.”

The Taliban cadres heading for the Panjshir Valley indicate that Taliban want to lay siege to it and then negotiate for their surrender, not negotiate for their participation in the so-called inclusive government. Significantly, Taliban has claimed on August 23 that it has recaptured the three northern districts from the anti-Taliban militia. The resistance will obviously give a tough fight but America’s hasty withdrawal has armed the Taliban with the best of weaponry and surveillance equipment.

The anti-Taliban National Resistance Front of Afghanistan should have been supported by Russia, Iran and India like the erstwhile Northern Alliance was supported. However, Russia and Iran will unlikely provide any help due to Beijing’s support to Taliban while India has its constraints of access to Afghanistan and the need to evacuate balance Indians and supporters from Afghanistan.

Caching on the predicament of the US, even as Joe Biden tries to brush it off, Russia, Iran and China have announced a trilateral naval exercise in the Persian Gulf.  The Russian Ambassador to Tehran Levan Dzhagaryan has said that Russia, Iran and China will deploy for joint exercises in the Persian Gulf and the manoeuvers will take place at the end of 2021 or at the beginning of 2022. Dzhagaryan added that the exercises with the participation of the naval forces of the three countries will focus on practicing actions to ensure the safety of navigation and the fight against piracy.

Earlier on February 14, Rear Admiral Habibollah Sayyari, Deputy Coordinator of the Iranian Army had stated that “when the powerful Russian fleet” conducts exercises with the naval forces of the Islamic Republic Army and the Islamic Revolutionary Guard Corps, this is a “clear signal” to Iran’s enemies and demonstrate the power of its armed forces. He also said, “The Iranian naval forces are at the level of the world naval powers in terms of equipment, manpower, technology and tactics, command and control, communications and capabilities for their modernization.”

Announcement for the Russia-Iran-China trilateral exercise has come at a time when discussions on the Iran Nuclear Deal in Vienna had not come to logical conclusion and were in limbo because the presidential election in Iran. In July, former Iranian President Hassan Rouhani had stated that Iran could enrich uranium up to 90 percent  purity (weapons grade) if its nuclear reactors needed it. This was the second time Rouhani had said so but both times he also said that Iran still sought the revival of the 2015 deal that would limit its atomic program in return for a lifting of sanctions.

Israel has been threatening Iran against goeing nuclear. In July this year, the oil tanker MV ‘Mercer Street’, operated by the London-based company Zodiac Maritime, was attacked presumably by a drone off the Oman coast in the Arabian Sea in which two crew members were killed. Israel has accused Iran of being behind the attack on the oil tanker. Zodiac Maritime is owned by Israeli shipping magnate Eyal Ofer. Over past months there have been a number of incidents against merchant vessels in the Gulf of Oman.

Tension between Iran and Palestine has flared up again. Israel bombed Hamas weapon sites in the Gaza Strip on August 22 in response to a violent demonstration by Palestinians the previous day on the perimeter fence that left one Israeli police officer injured. On the other hand Iran and Turkey have agreed on ‘saving Palestinians from ‘Zionist oppression’. A meeting of the Supreme Council of Iranian-Turkish Strategic Cooperation in this regard is being speeded up in Tehran.

The China-Iran-Russia alliance is a signal to the US who also has to handle the increasing tensions in the South China Sea and Chinese designs on Taiwan. Israel’s Defence Minister Benny Gantz had stated that Israel must prepare for the possibility that Iran will receive nuclear weapons, saying, “In the face of Iranian nuclear weapons, we have no choice but to build up our forces, rely on our human capital and adapt our plans.” America had looked the other way when Pakistan gave nuclear technology to Iran. But Iran’s first nuclear test may well be conducted on Chinese soil.