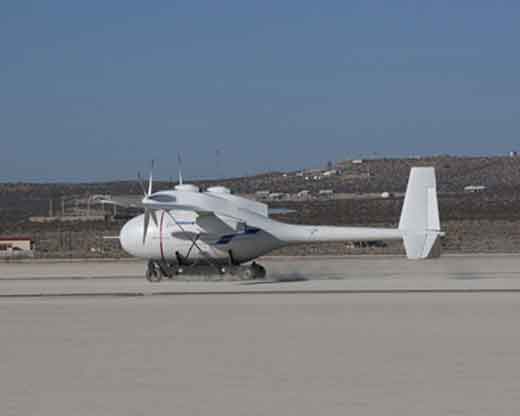 “The aircraft performed well and the data collected will help populate our models,” said Drew Mallow, Boeing Phantom Eye program manager. “This test brings us one step closer to our first flight.”

With its 150-foot wingspan, Phantom Eye is designed to fly at an altitude of up to 65,000 feet and stay airborne for up to four days while carrying a 450-pound payload.