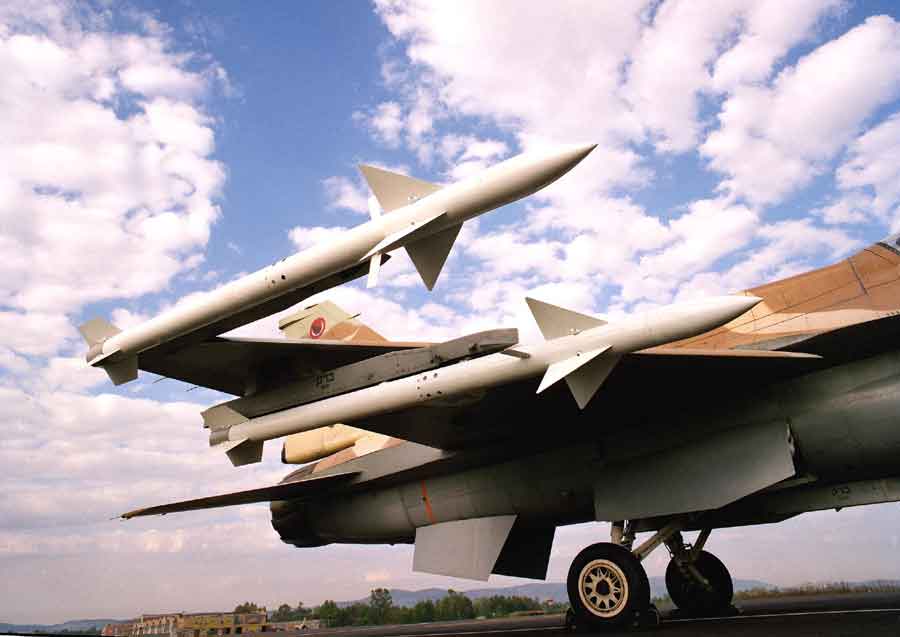 Highlights from the interview & technical summaries provided are given below:-

Philosophy. Rafael is a cornerstone in the defense of Israel and the philosophy of that defense is the ability to provide an effective and credible deterrence capability against military threats to maintain peace.

The Company. Rafael has a 60 year history with a highly qualified work force & combat proven products used by land,air & naval forces of Israel as well as other countries. 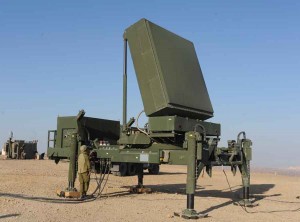 Air To Air Systems. The Derby AAM is an active radar short range & BVR missile with an all weather capability. Pre & post launch lock on capability provides flexibility at short & long ranges. The Python 5 IIR missile covers the envelope from close combat to BVR with an all aspect capability.