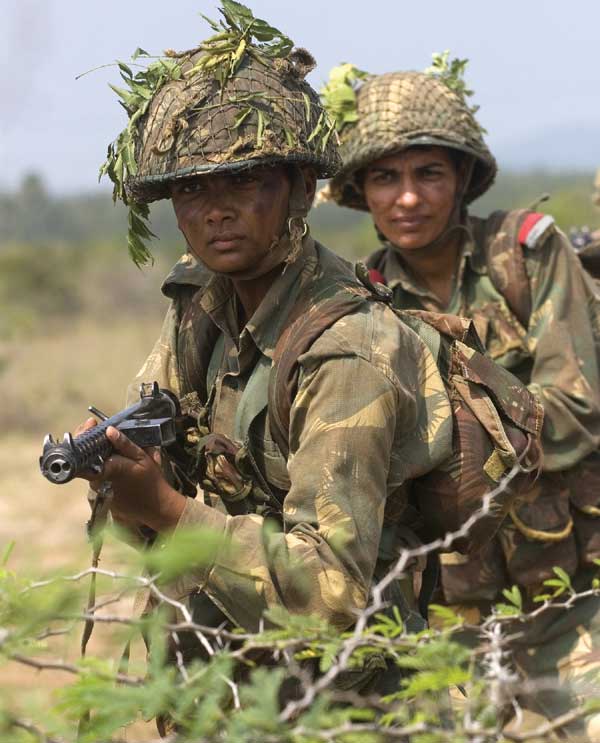 The Government of India has taken the first important step towards the modernisation of our national security apparatus by commissioning a study of the apparatus as it stands today and as it ought to be to counter likely future threats from other States and non-State actors.

The exhaustive study, lasting nearly 10 months, was undertaken by a special Task Force headed by ShriNaresh Chandra, who has had the distinction of having served as the Defence Secretary, the Home Secretary and the Cabinet Secretary as well as the Governor of Rajasthan and our Ambassador to the US during the critical period following our nuclear tests of 1998. He is, therefore, no stranger to the internal and external aspects of national security and to the linkages between national security and national strength. The report of the Task Force was submitted to the Prime Minister on May 23,2012.

The exercise has now moved into the second and even more important step of implementation. Any exercise of this nature, however comprehensive, will be fruitful only if the acceptable recommendations are quickly identified and prioritised and action taken for their timely implementation.

The exercise entrusted by the Government to the Task Force was not a post-mortem necessitated by any national security failure or set-back. It was a forward-looking exercise meant to visualise the likely  national security tasks of the future keeping in view the evolving threats to national security as well as our requirements as a major power in the years to come.

The exercise undertaken by the Task Force had its tactical as well as strategic components. The tactical component related to identifying the gaps and deficiencies of today in national security management and recommending measures to remove them.

Resource priorities for the modernisation of the national security apparatus in a developing country like India cannot be the same as in Western developed countries.

The strategic component had an element of vision about it. How is the security scenario likely to evolve in the foreseeable future? What kind of new threats and vulnerabilities are likely to arise for which we have to be prepared? How to create a modern national security apparatus befitting India’s status as a major power and how to find the resources for it? These were some of the questions that have been sought to be addressed by the Task Force.

Such exercises are undertaken regularly in the US and other Western countries everytime a new Head of State or Government assumes office. This is the first time that such an exercise has been undertaken in our country since we became independent in 1947. It is to be hoped that this will become a regular feature and that such an exercise to ensure a steady modernisation of our national security apparatus will be undertaken at least once in 10 years.

In a country like ours the requirements of the people have to have the first priority. Even while not neglecting this, one has to find the resources for constantly upgrading our national security apparatus. How to do this? That is a difficult and complex question to which the answer has to be found by the political leadership on the basis of the various options identified by the professional experts—serving and retired.It is important to work towards a national political and intellectual consensus on the need for a time-bound modernisation of our national security apparatus and for finding the required material and human resources even while not overlooking the priorities for the common man.

While it is for the Government to decide on the drill to be followed for the implementation of the Task Force report, three aspects to be kept in view may be underlined:

The monitoring of the implementation by the National Security Council Secretariat or by any other suitable mechanism would ensure that the recommendations do not fall in limbo.