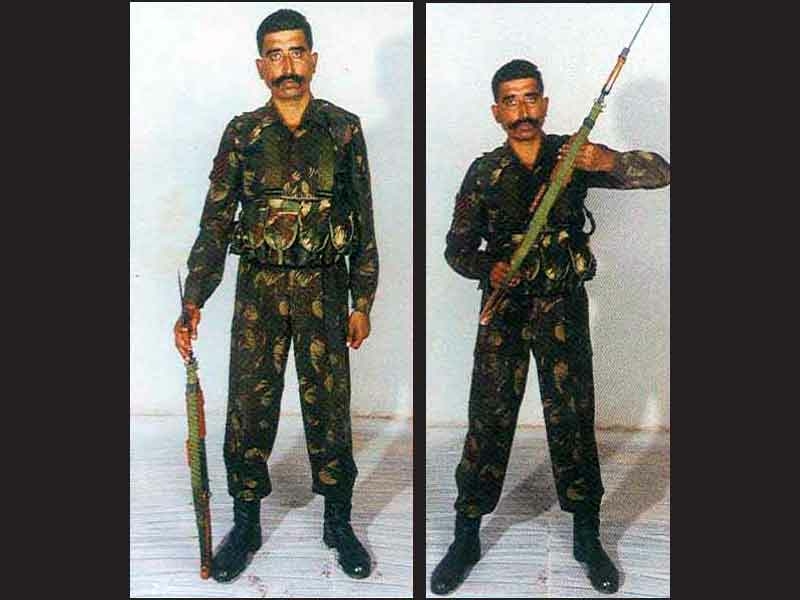 Bayonet is believed to have originated in Bayonne, situated in Southwest France, sometime around 1680. It was intended to protect a hunter with an empty firearm, against a wounded animal. However, it was only towards the close of the seventeenth century that it came to be issued to troops when the ring and socket fitting was developed. With that the weapon could be fired with the bayonet fixed and could also be used as a short pike.