Chiefs of Indian Army since Independence 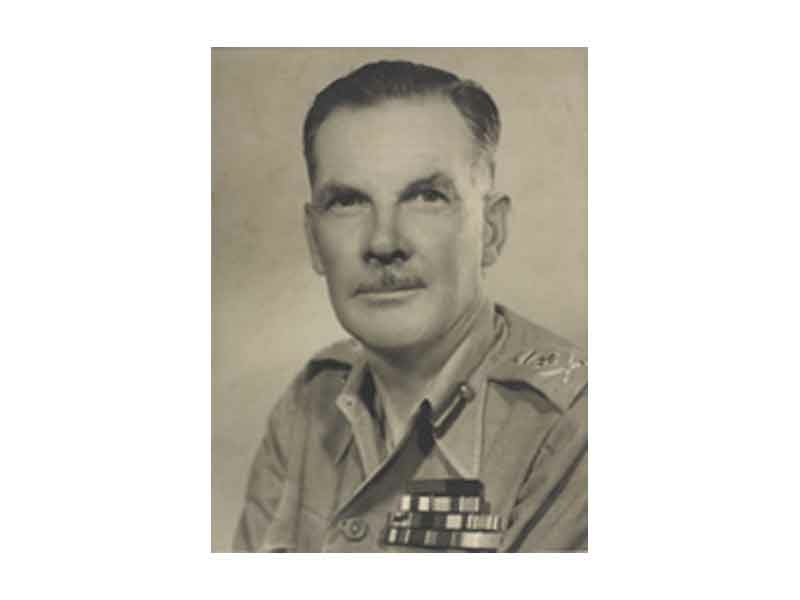 General Sir Mcgregor Macdonald Lockhart, KCB, CIE, MC Born on 23rd Jun 1893, General Sir Robert McGregor Macdonald Lockhart, KCB, CIE, MC was commissioned in the British Indian Army and joined 51 Sikhs Frontier Force on 08th Mar 1914. He served as Military Attache to Kabul from Mar 1934 to Dec 1935 and DSD of India from Dec 1939 to Dec 1941. In Apr 1945 he was posted to Southern Army. The General Officer relinquished the appointment of General Officer Commanding - in - Chief, Southern Army in Jun 1947. He was appointed Commander in Chief of the Indian Army from 15th Aug 1947 to 31st Dec 1947. After the World War he served on the World Scout Committee of the World Organisition of the Scout movement from 1953 to 1959. He was awarded the Bronze Wolf Award, the only distinction of the World Organisition of the Scout Movement, awarded by the World Scout Committee for exceptional services to world scouting, in 1961.

One thought on “Chiefs of Indian Army since Independence”