Let Us Welcome the Agniveer 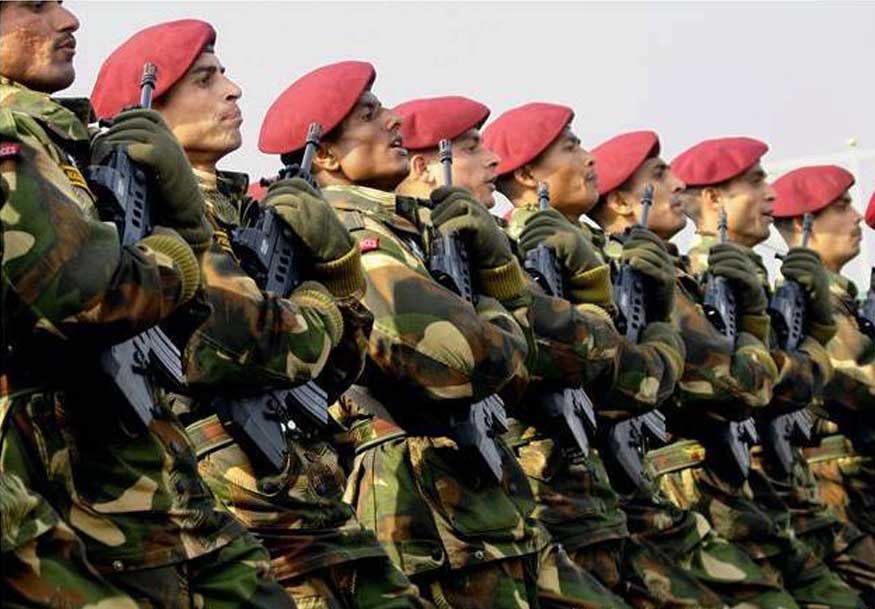 The Government announcement regarding the new recruitment policy for the Armed Forces appeared in the form of a scoop in newspapers on Tuesday, the 7th of June, 2022. The content made it clear that it was an informal ‘release’ by the Government, possibly because it wanted to test the water. A formal announcement was expected on the next day, but it has not been made as yet.

The new policy has been encapsulated in two keywords: ‘Agnipath’, and ‘Agniveer’. Only the Brave-hearts are expected to offer their services knowing full well that they have made a hard choice, and should not look upon the Armed Forces as just another way of earning a living.

The Government offers them a good deal: those who are selected will continue the association after four years. Those who are not, are offered substantive financial compensations for the services rendered. And everything considered, the expenditure on manpower is substantively reduced. The Government saves money.

But we do spot major problem areas which are discussed below.

Six months of initial training may not suffice in all arms and services of the Army. For example, a Sapper has to have basic combat skills, learn field engineering, and also become a skilled tradesman. In other armies, the training period is even shorter, but then their educational conditions are different.

Even more than the skills, what is more important, is the absorption of the ‘culture’ of the Services: commitment to completing the given task no matter what effort and hardship it involves; care of the subordinates, setting an example of what is preached. This takes years, although it helps if the person has a suitable background because of the family tradition, or by virtue of belonging to areas from which the Army has drawn its recruits.

Four years may not suffice for this purpose. Seven years would be better. Minimum colour service of seven years, followed by a reserve liability of equal duration met the requirement in the past. If there are legal compulsions that force the Armed Forces to retain everyone beyond 7 years, and compel the Government to pay pensions, surely, they can be got over by suitable legislation. The matter is sufficiently serious to warrant such an approach.

The Agnipath model may have an adverse effect on the social relationship in units because the Agniveers are likely to be treated as a different lot. Special care may have to be taken.

It goes without saying that there is a need to reduce manpower in the Armed Forces. It is necessary to include the Central Paramilitary Forces in these reforms Many of the woes of excess manpower costs could be mitigated if a comprehensive review of national security is carried out that includes the asset of para military forces and integrates them into the overall security plans of the country

But we should look upon emerging technologies to achieve the purpose. A suitable man-machine-mix is the need of our times. It will cost more, but reduced manpower will compensate for the additional money spent.

In any case, cutting-edge technologies are necessary to win battles and wars. The ‘atmanirbhar’ approach, over time, will reduce the financial burden.

Whether it is enrolling women in all ranks, or determining the length of colour service, the decision-making enters high-stakes areas since national interests are likely to be impacted. In all such cases, it may be a good idea to revise the decisions taken by appointing a board consisting of experts, as well as high achievers in all walks of life.

It is suggested that a study be carried out of the whole gamut of issues by a blue-ribbon panel that should be bi-partisan and must comprise of sociologists, bi-partisan politicians with experience in national security, military historians and recently retired soldiers. These study reports should be then widely debated and optimum solution arrived at.

Stepping out of line one could suggest the name of Capt. Amarinder Singh to head such a panel. As ex CM of border state, a former soldier and student of military history, he is eminently suited to carry out this onerous task. Their findings and conclusions will start a vigorous national debate and the system would benefit.

To those who advocate Agniveer scheme, I have a gentle reminder! Have we forgotten the moto on Chetwood Hall that we all swear by! The welfare of our men is our second sacred duty after safety of nation. It is because of this credo that generation of officers have built up this bond of kinship with our men. Agnipath threatens to snap this bond as men perceive that officers have failed to look after their interests.