Is Ministry of Defence anti-Military? 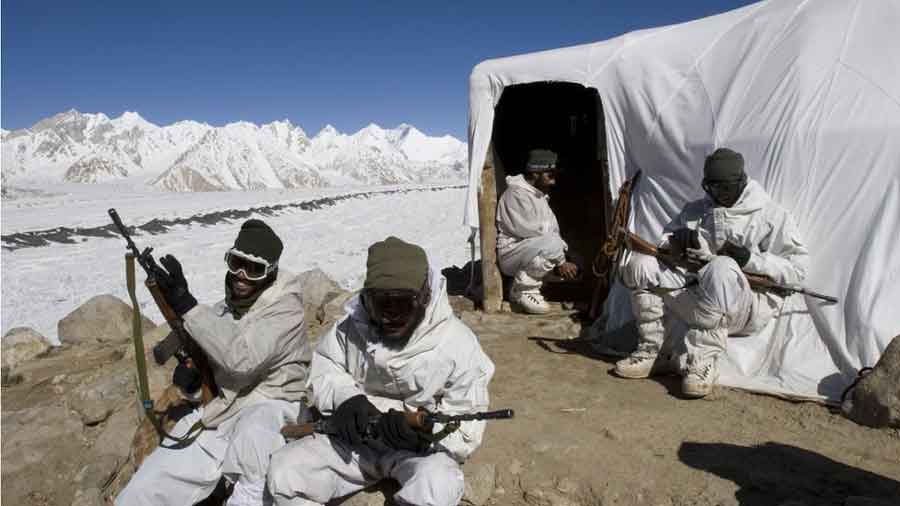 It has been the stance of the MoD to work against the interests of the military. This sustained attitude and practice of the MoD has created deep fissures in its relationship with the military. There is palpable mistrust of the Ministry amongst the armed forces. The adverse fall out of this relationship, besides on national security, has resulted in mistrust, despondency and demoralization.

There is palpable mistrust of the Ministry amongst the armed forces.

While the MoH fights tooth and nail to protects the interest of, say Central Police Organizations ( CPOs – inappropriately  called para-military, )  MoD operates in a motivated and deliberate manner against those of the military. This adversial stance of the MoD has been more visible in the case of successive Central Pay Commissions.

Defence services personnel posted in, say Siliguri ( not an insurgency area )  are not entitled to any extra allowances, whereas CPOs are . While in insurgeny infested places army’s officers and men of  special forces get allowances from Rs 800 to 1200 per month, CPOs,( their special forces i.e. Cobrs, Grey Hounds etc) get Rs 7200 to 11000 per month. Central services officers when posted to North East get 12.5 percent of basic pay as special duty allowance, with double HRA and for IAS officers the allowance is 25 percent of basic pay and detachment allowance of 300 per day to all CAPF personnel.

There are no such allowances for the defence personnel.

In every CPC, MoD, instead of promoting military’s cause, played a negative role to its disadvantage. Every case of injustice fought and won by military personnel in lower courts has been contested by the MoD in higher courts. So much so, that, in such cases, the MoD has been seeking review of judgments of the Supreme Court as well. Often it has compelled the army HQ to join hands with it in seeking such reviews from the highest court, i.e. the case of pensions of maj-gens.

During my briefing of the PM at the Chadigarh Raj Bhawan, besides other issues, I brought to his notice, making service HQ party in these review petitions and the dangers of this game plan. There is great bonding between the veterans and the serving, which is unique to the military alone. Any mistrust in this bonding will be deleterious and will play on the morale of the serving.  I followed this up with a detailed letter to the PM, highlighting issues raised with him, to which a wishy washy reply was received.

Every case of injustice fought and won by military personnel in lower courts has been contested by the MoD in higher courts.

The most wicked and despicable case is that of deduction of rank pay, as granted by the Fourth Pay Commission to officers, upto the rank of brigadiers. This was the exclusive machination of the MoD in collaboration with the CDA(O.) One gusty major fought the case right through to the Supreme Court to get his rank pay from 1986 onwards. All through, MoD opposed this case and now when some spirited officers took up the case on behalf of all the effected officers, MoD employing some rather low tactics, conveyed to the Highest Court that the armed forces HQs too were against grant of rank pay. When Service HQs told the Attorney General, in writing, that there was no opposition from them and on the other hand they fully supported the cause, MoD tried to arm twist service HQs. Now that the Supreme Court has settled this case, those who played this mischief need be identified and taken to task, including those who have since retired.

Handling of simple case of age of the previous army chief is the more recent example of cussedness in the attitude of the MoD. While this issue of age was attracting national attention, somewhat mischievously were floated the cases of ‘ wire tapping,’ of RM’s office, military coup and the leakage of the Top Secret letter from the COAS to the PM: insinuating army Chief’s hand in this.  While the first two failed miserably, the last bounced back on the government. CBI is still to tell the nation as to who leaked this letter. Since CBI is completely free of government influence, we will never know as to who leaked to the press, this Top-Secret communication to the P.M!

16 thoughts on “Is Ministry of Defence anti-Military?”