Is India confused between ground and sea realities? 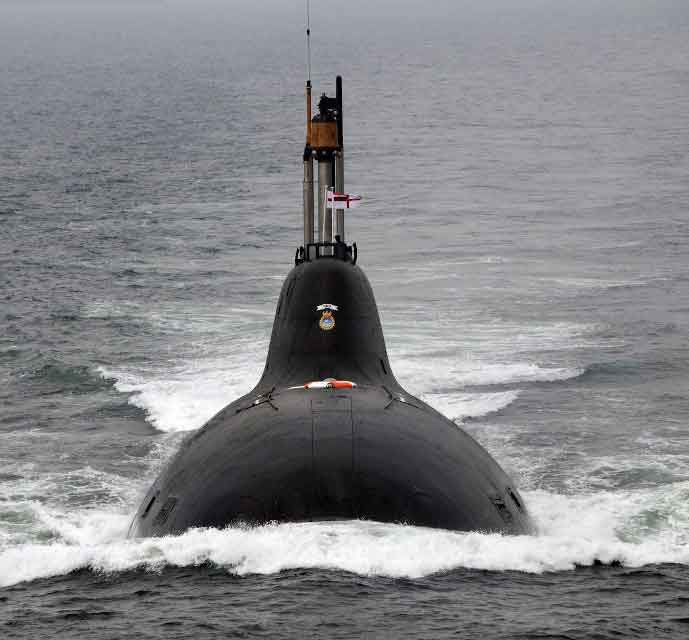 I found during my recent interactions in New Delhi that our strategic thinking continues to be largely enchained to ground-based perceptions and that we are unable to reach for the skies and the seas. The skies and the seas have realities of their own distinct from ground realities. Unless we are able to perceive them in due measure and make them an integral part of our strategic thinking and planning, any exercise to modernise the national security mechanism will remain unsatisfactory.

Our naval strategy has not been static. It has been dynamic though one may miss the required measure of dynamism befitting an aspiring power facing a multitude of threats.

Yes, there is a greater appreciation of the importance of cyber space as a new dimension of our strategic biosphere, but beyond that the thinking is largely uni-dimensional and classic.The 26/11 terrorist strikes in Mumbai have imparted a welcome tactical dimension to our seaward security vision, but there is still no strategic seaward vision.

My references during these interactions to the need to give a seaward dimension to our intelligence capabilities found no enthusiastic takers and thinkers.

The recent statements of Mr.Leon Panetta, the US Defence Secretary, during his swing across Asia covering Singapore, Vietnam, India and Afghanistan have triggered off a fascinating debate among the strategic and tactical thinkers of China. They have been taken by surprise by the US decision to reverse the thinning out of its naval presence in the Asia-Pacific region and to work for a graduated naval surge under which by 2020, 60 per cent of the US naval fleet will be around the Asia-Pacific as against 50 per cent presently.

It will be a mobile and not a stationery strategy and one of its important objectives to limit the scope available for the new activism of the Chinese Navy in the South and the East China Seazs and the Indian Ocean. Euphoric Chinese perceptions of the past regarding their naval strength consequent upon the induction of a re-conditioned aircraft-carrier and missiles capable of immobilising US aircraft carriers have received a jolt. Chinese expectations that the US role in countering the Chinese designs in the South China Sea will be confined to a mix of the diplomatic and naval muscles of the US have been belied. Panetta has made it clear that China will have to reckon with the US naval muscle if it does not play the game by the rules laid down by the international community.

There is some confusion in Chinese strategic circles. There is a tacit admission that they have been taken by surprise and that this is because Chinese strategic thinking is largely influenced by ground and not sea realities. Despite the emergence of China as a major economic and military power, their understanding of the sea realities remains limited and inadequate.

This is true in the case of India too though we may not admit it as readily as the Chinese do in between the lines. Strategic thinking can never be static. It has to be constantly evolving in keeping with the times and ahead of the times.

Our naval strategy has not been static. It has been dynamic though one may miss the required measure of dynamism befitting an aspiring power facing a multitude of threats. It has evolved since 1994 from the focus on the waters to the East of India to cover waters to the West after the brunt of the threat from piracy moved from the East to the West.

The proposed US emphasis on mobility and not fixed bases, more frequent joint naval exercises and bilateral naval partnerships could provide scope for India to have a parallel strategy to work in tandem with the US Navy without creating an impression of ganging up with the US Navy against China.

There is a need for a new naval strategy that would take into account the US plans by 2020 and our assessment of how the Chinese are likely to respond  and come out with a new naval strategy with Indian characteristics. This has to be a time-bound exercise to be undertaken by our Naval Headquarters in order to identify options available to India.

One thought on “Is India confused between ground and sea realities?”