Home  >  Interviews  > Geopolitics  >  China Should Know That it’s Investment is not Safe in Balochistan: BNA

China Should Know That it’s Investment is not Safe in Balochistan: BNA 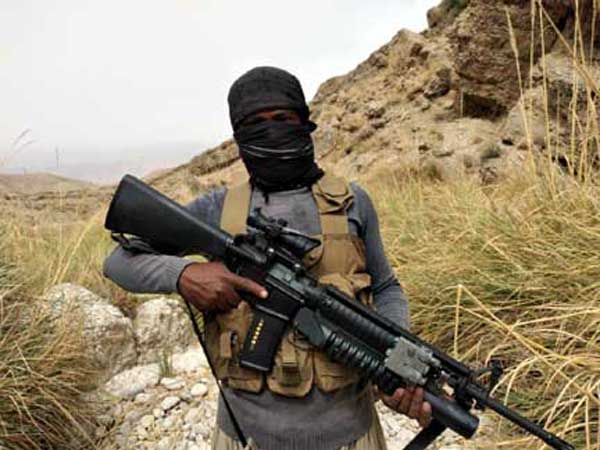 Two important Baloch armed groups Baloch Republican Army (BRA) and the United Baloch Army (UBA) recently announced their merger and formation of a new “resistance organization,” the Baloch Nationalist Army (BNA). As a result of this merger, BNA has become one of the biggest Baloch armed groups. Gulzar Imam Baloch is commanding the BNA as its supreme commander. Imam was previously heading the BRA. BNA just after its formation has carried out an attack in Pakistan’s second city Lahore which is rare as Baloch groups usually carry out attacks in the province of Balochistan but seldom attack elsewhere in Pakistan. In an exclusive and first interview after the formation of BNA Gulzar Imam gave a Telephonic interview to Manish Rai, Editor, Viewsaround from Balochistan. Speaking on various issues including China’s investment in CPEC Imam said that China should know that its investment is not safe in Balochistan. Following is the detailed interview.

Q. Recently Baloch Republican Army (BRA) and United Baloch Army (UBA) have merged to form the outfit named Baloch Nationalist Army (BNA). How do you see that this merger will be helpful? Also are you coordinating your efforts with fighters, in say, Iran? 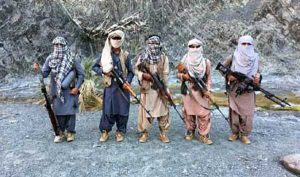 Answer: The movements of the world to defeat the occupying forces have always succeeded in achieving their goals when they decided to unite for their national goals. Conflicting forces always fail to achieve their goals, the leadership of the Baloch Republican Army and the United Baloch Army decided to merge the two organizations under a single command to further organize the combined military power of the Baloch resistance. Now they will try to carry out their military operations against the fascist Pakistani army in an organized manner. Our recent merger will further increase and strengthen the military strength of the Baloch Resistance Alliance, Baloch Raji Ajoi Sangar (BRAS). The center of the BNA’s war strategy and resistance is only Pakistan-occupied Balochistan. However, the Baloch wherever in the world inhabited. We seek their political and moral support against this occupation.

Q. It’s being said that majority of the Baloch people also don’t support complete Independence. In some polls, only 37% of people favor independence, and the majority of them supported more provincial autonomy. Shouldn’t that be your aim? 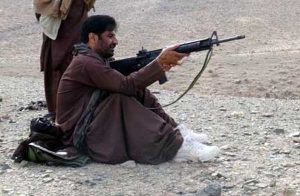 Answer: Pakistan forcibly occupied the Baloch homeland in 1948. From day one, the Baloch have been engaged in political and armed resistance against this occupation. There is not a single conscious Baloch who wants to be with the Pakistani state. The fact is that the central parties of Pakistan themselves are exposing the fact that the politics and democracy you are talking about are a shame. The so-called democracy and elections are completely controlled by the army establishment, If there are a few Baloch parliamentary parties in this democratic and parliamentary system, then they are sitting in this parliament under the auspices of the Pakistani establishment. They do not have the real support of the Baloch people. Provincial autonomy is not the solution to the Baloch national problem, complete national independence is the genuine solution to the problems of the Baloch people.

Q. Certainly Pakistani State would never allow for full-fledged independence of Balochistan. Wouldn’t it be better to enter into negotiations with the government? As then you can negotiate for greater autonomy which can ensure that more services like healthcare and education can be delivered to the Baloch people? 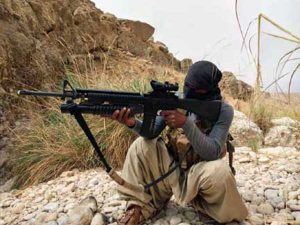 Answer: We are well aware that occupying Pakistani state will never recognize our independence, but we can never give up our struggle for independence. It is a question of our survival. We can give our people education and health ourselves. Why should we ask an occupier for provincial sovereignty and basic amenities?

Q. Hypothetically, if you achieve independence, how the success of your newly independent state can be insured? Do you have a roadmap for the government and state institutions? 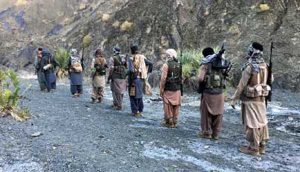 Answer: All the armed and unarmed Baloch freedom seekers parties in their comprehensive manifestos have described in great detail the methods of attaining independence and the post-independence independent state. Best of all, no matter how many factions the Baloch Liberation Party is divided into, if you look at the manifestos, aims, modalities, and features of the post-independence state structure, they have almost 90% similarities. ۔If I summarize this, I can say that we are fighting for a free, independent, democratic, and welfare state based on secular and enlightened values. Where all citizens, irrespective of color, race, sex, creed, and religion, will have equal rights. The independent state will maintain friendly relations with its neighbors and will work for the restoration of peace in the region and the world.

Q. How do you plan on getting the international community’s support for your struggle? Also, China and the United States, two countries with a vested interest in the region, support Imran Khan’s government. In China’s case, it has pumped billions of investment dollars into various infrastructure projects throughout Pakistan. 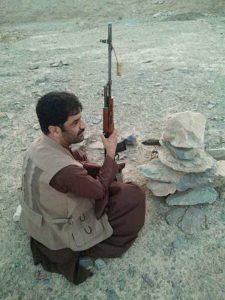 Answer: The consolidation of a terrorist state like Pakistan in this region will continue to be a threat to world peace. As long as the world does not support our movement for an independent Baloch homeland and does not support an independent Balochistan as opposed to Pakistani fascism, peace in the region will remain a dream. If the world wants secure capitalism in the Baloch homeland, it must reject Pakistan’s corrupt army and selected prime minister and should support the struggle for the restoration of Baloch independence in the region as far as China is concerned. Our armed struggle against investment in Balochistan will continue until China realizes that its investment in the region is not secure. 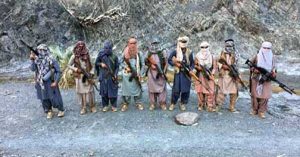 Answer: It is very important to understand the difference here that we do not want a new independent state but our independent and sovereign state which was occupied in 1948, we want to end this occupation and restore our independent status. There is a clear difference between the struggle for a new state and the restoration of freedom. The former is an offensive action and the latter is a defensive action. For the former, you have to justify your movement morally, legally, economically, and socially then your movement has legitimacy whereas in the latter the occupation itself is the justification of your struggle. No matter what, our struggle is justified.

There are various ways to restore the independent status of an occupied state but unfortunately, the choice of any method depends not on the occupied nation but on the occupier. If the occupier does not block the democratic path and respects the opinion of the people, then you can take the path of peace and democracy. There is no choice. We are reacting to aggression, we are in defensive mode, not aggression. Unfortunately, not only have we been invaded by force, but also by the force, so we have been forced to resort to force and violence. There is no way out. And we are doing this in the light of past experiences. Baloch also fought peacefully for independence but peaceful political activists were brutally crushed by force. Occupying Pakistan martyred and kidnapped thousands of peaceful political activists and put them in mass graves.

Wherever there is a real national liberation movement in the world, we as an oppressed nation consider it our duty to support them morally and politically. We consider the nations fighting against the occupiers and fighting for their national identity as our sympathizers and sympathizers

Q. Finally, how has the armed struggle for independence benefited the people of the region? As fighting drags on more civilian casualties are taking place and the Pakistani government is getting more emboldened. At some point doesn’t it make more sense to lay down your arms and seek peace if that means a better life for your people? 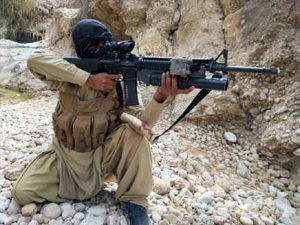 Answer: Nations may be weakened by wars but they cannot be wiped out. During hard historical journey Baloch nation have seen various persecutions and massacres, it is believed that the most devastating genocide of the Baloch people occurred during the Sassanid empire when the Balochs were assumed to be completely wiped out during the region of King Khosrow.

Pakistan is still using relentless force to destroy our nation. Thousands of Baloch are being killed, forcibly abducted and disappeared. In contrast, the soldiers of the Baloch land are also making great efforts to drive the enemy forces out of their land and to stop the genocide of the Baloch nation.

We have consciously taken up arms against the enemy. We will never surrender to the enemy, but one day the Pakistani army will lay down its weapons on our land. Peace will only be a possibility when even the last Pakistani soldier is withdrawn from the Baloch land.