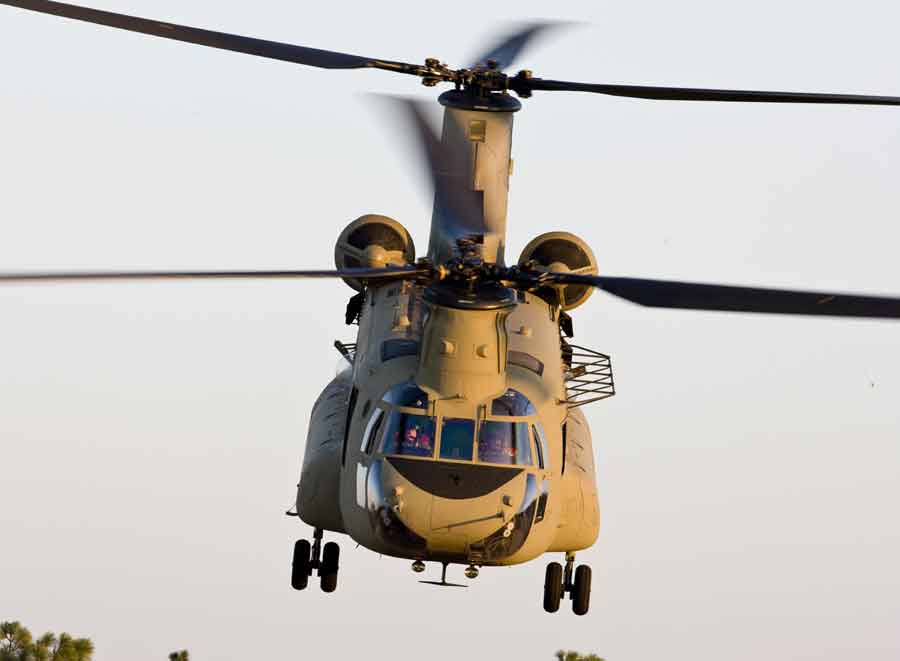 When did Boeing respond to the heavy lift helicopter RFP?

Boeing remains committed to supporting the Indian Air Force’s rotorcraft requirements to meet India’s defense needs, and submitted an entry for Indian Air Force heavy lift helicopter in October 2009 based on the Request for Proposal. 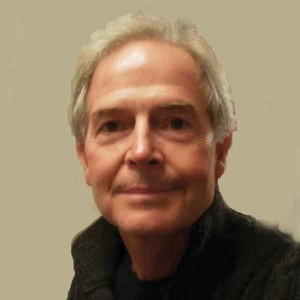 The CH-47 Chinook helicopter is the world’s standard for providing heavy-lift and high-altitude transportation for a multitude of missions, with a proven track record of military, humanitarian support, disaster relief, search and rescue, fire-fighting and nation-building on six continents in all climates and conditions.

The IAF has required that its heavy lift helicopter carry heavy payloads in high altitude areas. How is the Chinook positioned to do that?

The CH-47F Chinook is the most capable, robust and cost effective heavy lift helicopter available in the world today. Chinook has formidable capabilities, including unsurpassed ability to deliver heavy payloads to high altitudes, and is eminently suitable for operations in the high Himalayas. The standard CH-47F design incorporates extensive network connectivity and communications capability, and we anticipate the IAF wanting to retain this capability. If selected, we will work with the IAF on its requirements to ensure that we deliver the best aircraft to meet the customer’s needs.

Can you share details of where Chinook has carried heavy payloads in high altitude areas?

Over the years, Chinooks have performed rescues in high altitude conditions:

When were the field trials conducted and what did the Chinook demonstrate?

Although your question should be directed to the India Air Force, it is widely known that the CH-47 Chinook has been battle-tested in diverse extreme conditions throughout the world, and has proven capability to operate in the wide range of conditions that typify the Indian subcontinent.

The aircraft has state-of-the-art cockpit design, communications subsystems, and drive train. It is extremely reliable, and offers lower Life Cycle Costing than any competitors in its weight category. In addition to its direct military capabilities, Chinook developed a world-wide reputation as the helicopter of choice for humanitarian disaster-relief operations, in missions such as transportation of relief supplies, mass evacuation of refugees, and infrastructure repair and reconstruction.