India: The Modern Mahabharat and The Chakravyuha-3 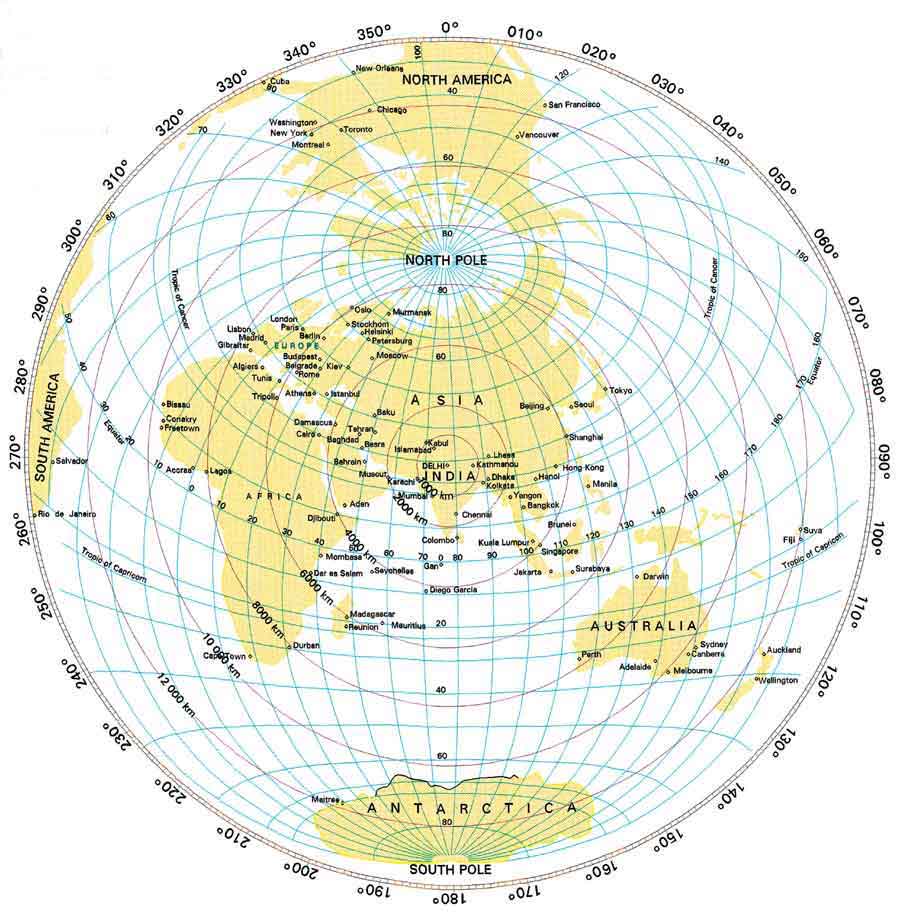 Amidst hurried evacuation of NATO forces and Civilians Suicide Bombers (who are dying to win!) struck, killing and injuring US soldiers and others including civilians further adding to the chaos,  a final nail in the coffin so to say.

Much has been discussed and written on the subject by experts on a situation that is foggy and where dust is yet to settle, I am therefore not going into the, commas and full stops, however, I shall attempt to focus on India and our needs in the given situation.

Should the infighting gain momentum, there shall inevitably be an all-out civil war and Afghanistan runs the risk of the greatest human tragedy ever. An implosion is on the horizon given the state of its economy too. Would it therefore be best to freeze all funds and assets, block /stop all aid in order to bring then down on their knees? Apply the same to Pakistan and the entire conduit/lifeline of terror will collapse. Perhaps not practical due to the conflicting international interests.

The one thing that is clear is the fact that the American forces as well as the Administration are being seen in what may be said to be ‘Bad Light’. Each day brings in a different dimension and challenge not only for the Western World but more clearly for the region. As things stand, the Americans  have failed in their strategic aims and the hurried evacuation has not reflected the Political leadership or the Military Commanders in good light, how things shape in the future is difficult to predict.

India remains in the middle of it all, vacillating and in no hurry to tread on a thorny path, rightly so perhaps , as we see and analyze responses, possible outcomes and how various factions respond to our communication. However, keeping communications going with all stake holders is a good option.

The Americans, as was reasonably clear, in the DOHA agreement had given the Taliban an unofficial recognition by merely sitting at the same table with them. Being stake holders, the Taliban should not and cannot be ignored; however, to expect that they will change colours is being foolhardy. And to support them in the War Against Terror expecting that the Taliban will strike at IS(K) is at the face of it questionable, but then again this is all about Politics at the International level and  not just the Biden Administration but America as a world power has everything at stake. All efforts at retaliation by the Americans can only be seen as face saving acts at the moment. Could the Anti Taliban forces in Panjshir be better supported  against Taliban? Talks of power sharing just might work?

When discussing the Taliban one needs to keep their professed  objective in focus all the time and only then decided whether the ‘Leopard is likely to change its spots!’ Being in a state of turmoil one is at the moment getting news only from Kabul and airport centric, which apparently, does not tell us what exactly is happening in the rest of the country.

Russia, China, Iran and Turkey as expected continue to soft peddle and reach out to the Taliban, the Chinese promise development in return expect that the Uyghur movement will not be disturbed by the Taliban, if anything can be said about the Chinese, it is that they play their cards close to their chest and according to a well thought out plan for long term gains! Russia hopes their Muslim populated areas will not be disturbed too. Reports from the Deep Journal reflect a  possible conflict of interest  between Russia and China over control of Afghan resources .

And Pakistan? It’s a country already messed up, a crumbled economy, heavy debts, the Chinese sitting within and now possible differences between them and America are seen to make their nebulous beginning. As expected they are in the thick of controversy and rightly so. There can be no denying that the ISI have had much to do in building, expanding and providing for the Taliban as well as other Terrorist out fits like the IS(K) amongst others. Addressing Pakistan and breaking away from it is a huge challenge for the US who have in the past it may be said ‘consciously aided and funded them’ the money, weapons and equipment provided has invariably been used to strengthen Terror out fits, something that is inadvertently being brought out by Pakistanies themselves!

India needs to use all resources at her disposal to press for sanctions against Pakistan. The challenge being reluctance in the minds of Western Countries to announce economic sanctions against the very same country they have in the past two decades used to serve their purpose. One may even fall back on the Nuclearisation of Pakistan and refer to the BBC film ’TheIslamic Bomb’, despite known facts Pakistan exploited its Geographical Location to curry favour while all the while building terror networks and claiming to be the Victim! India ,it is clear needs to chose her partners  with care and detailed strategic examination. Is it time to let the US know that it is Sanctions or a re- arranged partnership with Russia?

What next? The nation needs to prepare for the ‘what next’ because whatever is coming is not going to be very comforting! The Taliban advisory to both India and Pakistan to sit at a table and resolve Kashmir and another message where Pakistan has reportedly got a ‘Grocery List for Taliban’ , ‘Free Kashmir’ as per The Print of 26 August by NailaInayat. Further as tweeted by Dr Christine C Fair on 28 August “ That’s true. The Pakistan Army cannot win a conventional war so they rely on an archipelago of terrorists….”  should be taken seriously. A regime that puts religion before country as well their own community/ citizens cannot be expected to change!

There will be alignments, statements, counter statements, realignments punctuated by silence to be broken only by the cries of help by innocent afghans who have been left to the mercy of brutal inter tribal rivalry exploited by International rivalry while human rights take a  toss!

Our media needs to be conscious and careful in what they project, need to focus on unifying the country, preparing our citizens for tough times, building support for our defence forces and projecting their needs for when the chips are down it’s too late for reviving “ Jai Jawan Jai Kisan” therefore one needs to begin now!

India and Indians have a habit of remaining inert till jolted!We allowed ourselves to be caught off guard at Kargil and perhaps in eastern Ladakh as well. We have been at war internally in Kashmir as well as Central India, lost huge amounts of revenue due to the internal security scenario, our  lack of preparedness for annual recurrence of  floods has further drained the exchequer, yet one does not see much happening in the efforts to mitigate or change the existing environment. The cacophony of voices is so intense that we fail to grasp the essential issues that threaten National growth and well being! In addition we are at war in politics too which further makes us digress from major issues as we get bogged down in the quick sand of domestic politics. The powers that be need to be sensitive and sensitize the Nation on these and other issues which may lead up to a National Emergency in the foreseeable future.

For too long have we been slaves to domestic politics and turfwars , in so doing not focused on the pillars of comprehensive national power as consciously as we should have. The present government being in absolute majority has the enviable opportunity of doing so with grim determination, if only the ‘Navrattans’ could render strong advice even if it by chance happens to be what the leadership doesn’t want to hear!