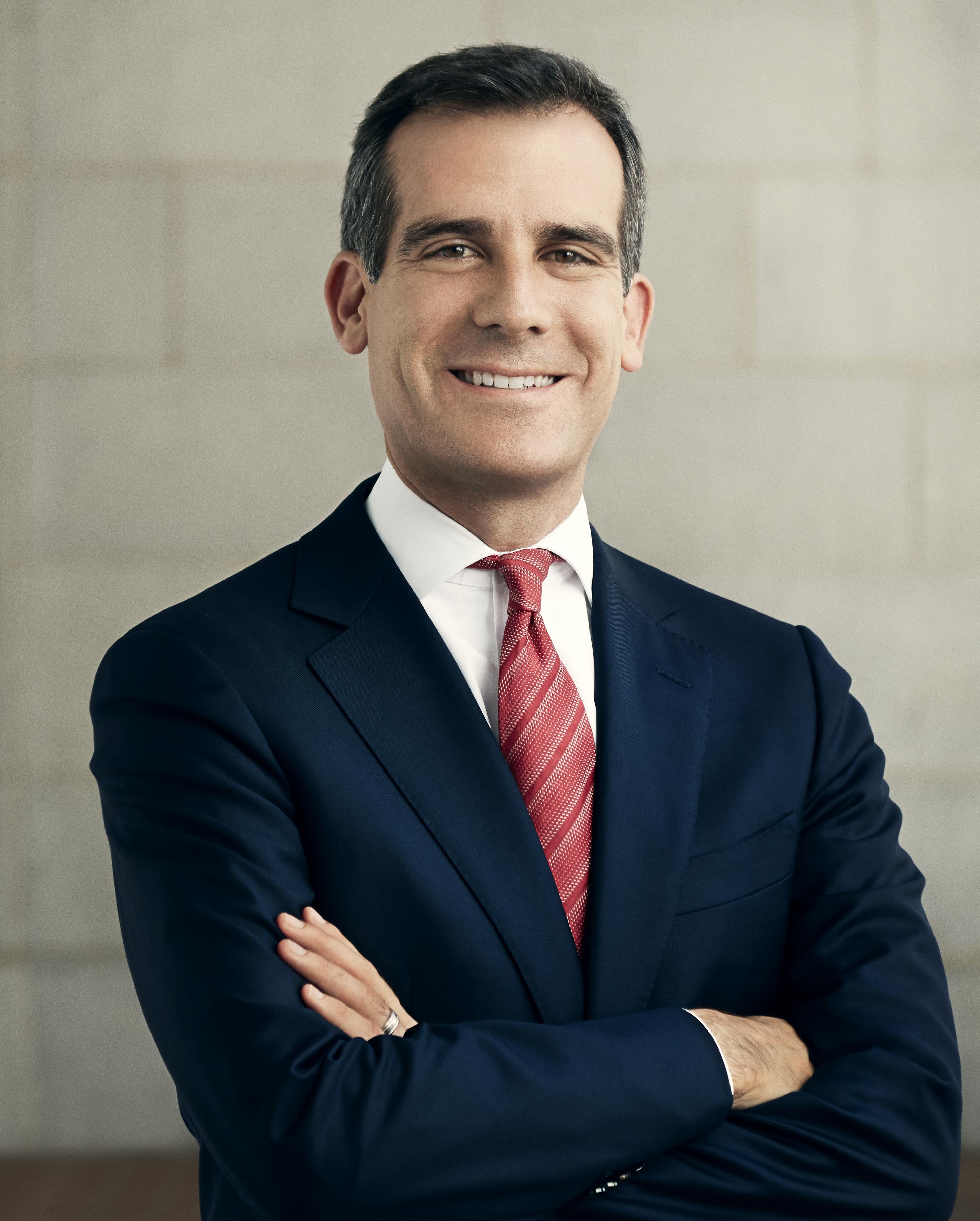 Eric Garcetti, US President Joe Biden’s nominated envoy to India is in the news for making statements related to his new assignment. Post confirmation by the Senate, he is to replace Kenneth Juster, present US Ambassador at New Delhi. As the 42nd Mayor of Los Angeles, Garcetticould not be a character out of Garfunkel comic series but some of his remarks identify him from the Mutt & Jeff ideology which has afflicted quite a few incumbents of the US administration as well.

Garcetti has traveled several times to India, most recently as a councilman, and as such is no stranger. He received his bachelor’s and master’s degrees from Columbia University and studied as a Rhodes Scholar at Oxford University, later completing his further education at the London School of Economics. In college, he reportedly spent a year studying Hindi and Urdu.

Garcetti arrives at a time when Biden has still not signed the waiver for India under the Countering America’s Adversaries Through Sanctions Act (CAATSA) for having imported the S-400 missile systems from Russia. Garcetti’s comment on the issue was that he did not want to prejudge the Secretary of State’s decision on the matter.

Garcetti could have easily said that in view of the security threats faced by India and to further strengthen the India-US Comprehensive Global Strategic Partnership, a waiver to India under CAATSA would be good. The Biden administration and Garcetti both know that China has already deployed S-400 systems against India and this is the best system available against hypersonic threats.Besides, India had informed the US years back that advance payment for the S-400 had been made to Russia. But Garcettichose to play ‘safe’ lest he be taken amiss and his assignment to India canceled.

Garcetti says he would advocate for India to continue to diversify its defence purchases – implying a move away from Russia. India’s weapon procurement from the US has already jumped from a meagre US$62million to US$20 billion as voiced by Garcetti himself. During 2021, India approved import of 30 x Predator drones from the US worth US$3 billion. Garcettishould note that India is already diversifying and needs no reminders.

Speaking recently at the Halifax International Forum, General David Thompson, US Vice Chief of Space Operations admitted that the US is not as advanced in hypersonic technologies as Russia or China. Also, India is already progressing ‘Atmanirbhar Bharat; under ‘Make in India’ for attaining self-sufficiency.Naturally the US wants to sell more and more weapon systems to India as do others; like France wants to sell more Rafale fighters to us. But the US cannot ‘dictate’ what defence equipment India should procure and from where.

Speaking before the Senate Foreign Relations Committee during his confirmation, Garcetti said he would bring up human rights and discrimination such as via the Citizenship Amendment Act (CAA) as a “core” piece of his engagement rather than as an obligation. He was replying to a specific question by Senator Ben Cardin of Maryland. Garcetti has been associated with the California Board of Human Rights Watch. Understandably he wanted to ingratiate himself to the Senate Foreign Relations Committee for the confirmation, but the US Administration, the Senate and Garcetti need to look themselves in the mirror and seek America’s human rights record. Having served in the US Naval Intelligence Reserve, Garcetti should know how pathetic it is.

Recall US historian William Blum, who had also served in the US State Department, writing in 2015, “Since 1945, US has tried to overthrow more than 50 governments, many of them democratically elected; grossly interfered in 30 countries; bombed the civilian population of 30 countries; interfered in elections in 30 countries; used chemical and biological weapons; and attempted to assassinate foreign leaders; in many cases Britain has been a collaborator”.

General Wesley Clark, former Supreme Allied Commander, NATO disclosed the disruptive US policy by saying, “While bombing of Afghanistan had commenced,       I asked a General of Joint Staff, “Are we still going to war with Iraq?” And he said, “Oh, it’s worse than that.” He reached over on his desk. He picked up a piece of paper. And he said, “I just got this down from upstairs” (meaning the Secretary of Defense’s office) “today.” And he said, “This is a memo that describes how we’re going to take out seven countries in five years, starting with Iraq, and then Syria, Lebanon, Libya, Somalia, Sudan and, finishing off with Iran.” In 2015, General Michael Flynn, former head of US Defence Intelligence Agency, told a TV channel that the rise of Islamic State and Jabhat al Nusra was a“Willful Decision” of the US.

It is no secret that the US has been using terrorist organizations as “proxy boots on ground” to further its national interests. That is why Pakistan remains a favourite of America. Can the Biden administration or Garcetti explain why Pakistan was invited to Biden’s Democracy Summit despite Pakistani genocide in Balochistan and bombing civilians, houses and even mosques in Waziristan and Khyber Pakhtunkhwa (KPK)? If Ben Cardin of Maryland is shown concerns about Muslims just for vote banks, how come he has nothing to say about Pakistan bombing mosques in Waziristan and KPK?

William Blum wrote about the US bombing civilian population of 30 countries and using chemical and biological weapons but does the US have the foggiest idea how many civilians they had killed till 2015 and how many thereafter?

In Chapter 13 of his book ‘Statistics of Democide: Genocide and Mass Murder Since 1900’, RJ Rummel writes that in foreign wars, the US  military may have killed hundreds of thousands of foreigners in cold blood, virtually all civilians, and the greater majority of these by bombing. Putting together all the subtotals, in this century the US probably murdered about 583,000 people, conceivable even as many as 1,641,000 all told. Virtually all of these were foreigners killed during foreign wars. Domestically, throughout this century (20thCentury) the American Federal or state governments were responsible for the murder of about 1 out of every 1,111,000 Americans per year. Rummel concludes by saying, “It is empirically true that Power kills, absolute Power kills absolutely.”

Garcetti has also stated, “There are groups that are actively fighting for the human rights of people on the ground in India that will get direct engagement from me. We know that democracies are complicated and we can look at our own and at India’s but it is a cornerstone of our shared values.” Hillary Clinton too said in her book ‘Hard Choices’ that she prefers to work with non-government organizations and other civilian groups. But factually the American policy all along has been to destabilize nations and then profit from the spoils. So there is little surprise that Garcetti wants to promote the same policy, called ‘American Communism’ by some, by dealing directly with civil organizations and human rights groups.

The state of American democracy was visible with the mob attack on Capitol Hill. Presently, deliberate activism in American foreign affairs is apparent after the humiliation in Afghanistan though it may be put to test sooner than expected. As for Eric Garcetti, he has put his wrong foot forward even before arriving in India as the US ambassador. He needs to get off the high horse and decide whether he wants to progress his agenda at the cost of Indian sensitivities and Indian interests or contribute positively to boost the India-US partnership.