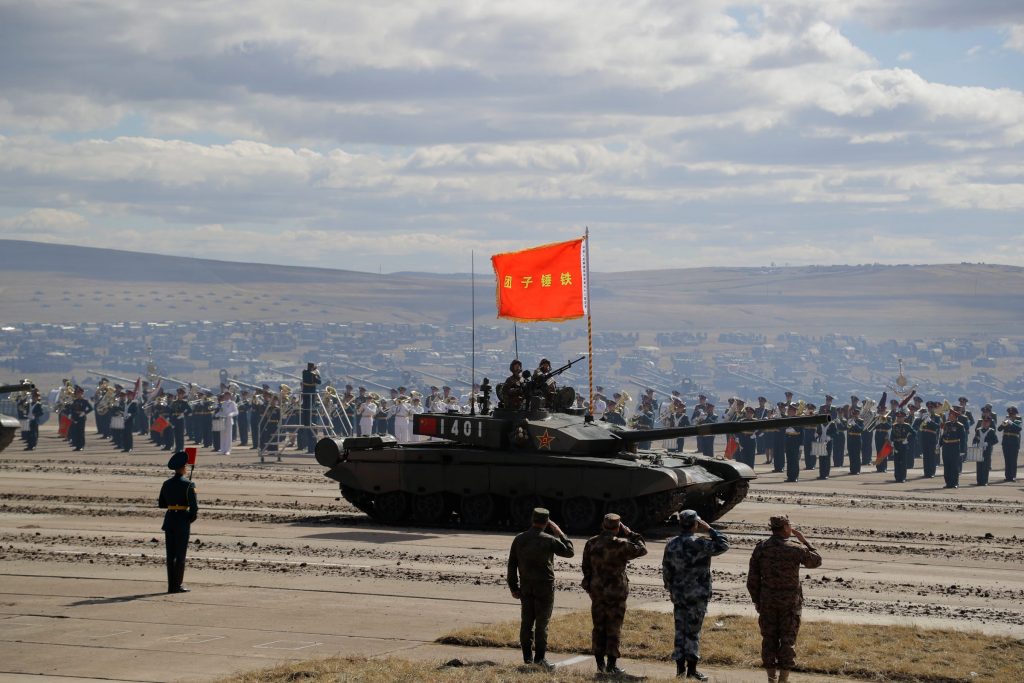 The disengagement process in Ladakh is well underway. This will be followed by de-escalation and finally de-induction, ending, hopefully, the most serious crisis which engulfed the country in recent times. Northern army commander, Lt Gen YK Joshi, mentioned in an interview that occupation of the Kailash Ridge was the turning point as also could have resulted in escalation. He stated, ‘When their armour was moving up and we had our red lines absolutely clearly drawn, that is the moment movement was really tense. Balloon could have gone up anytime.’

What compelled the Chinese to enter and then disengage with similar speed and planning has been an issue of debate. Official reasons for the incursion may never be known. The Indian foreign minister, S Jaishankar, while addressing an event organized by Australia’s Lowy Institute, stated that the Chinese have offered five different explanations for their actions. At another event he stated that India was being tested and it would meet these security challenge.

Chinese writers have commented that the incursion was in response to Indian threats on regaining Aksai Chin as also construction of infrastructure in Ladakh, mainly the road to Daulat Beg Oldie, which could threaten their CPEC through the Karakoram pass. These are unlikely reasons as claims to Aksai China are not new and choke points on the CPEC and strategic roads in Ladakh can be destroyed with missiles in case of hostilities. Another oft quoted reason is the growing Indian proximity to the US. Whatever the case, the Chinese did not succeed in their misadventure and are now pulling back.
An analysis into the timings of the incursion and disengagement would indicate that Ladakh was possibly an attempt by their erstwhile commander of the Western Theatre Command (WTC), General Zhao Zongqi, for personal glory. Zhao, knowing his retirement is due, was hoping for a better position within the Central Committee of the CPC, of which he is a member, by regaining Chinese claim lines in a swift operation. He took over the WTC in 2016 and was the man behind the standoff in Doklam. The pullback ordered by the CMC, post a stalemate, left him red faced. He would have sought to regain his standing by launching an operation in Ladakh.

In Ladakh, the Chinese came prepared for violence, armed with barbaric weapons, a first such incident along the LAC. Galwan was aimed at conveying a warning to India, which failed. The Chinese changed their battalion at Galwan prior to the clash with forces who were primed for assault. However, it backfired. As per Chinese watcher, Major Amit Bansal, Chinese soldiers which faced Indian troops suffered intense trauma and were withdrawn from the region, moved to a rear base and then subsequently relocated to a rest and recoup centre in Yunnan Province. The resultant stalemate and Indian occupation of the Kailash Ridge left the Chinese flummoxed.

No political authority, especially in China, can change its top commander in the middle of a crisis for embarrassing the state. It would display acceptance of defeat. Hence, Zhao continued till his retirement. His successor was Zhang Xudong, an individual close to Xi Jinping, with no experience of the region. Gen Zhang is not a member of the Central Committee and if he desires to rise, he will have to toe the CMC line. With Zhang in the chair, control of the WTC was assumed by the CMC and decisions routed from Beijing.

One month after he assumed his appointment was the ninth round of Corps Commanders meeting. In this meeting the Chinese stance reversed, and they agreed to a disengagement from both banks of the Pangong Tso simultaneously, with further discussions on other sectors. Their insistence on India vacating the Kailash Ridge first, was no longer a primary demand. It was Beijing which was now calling the shots. The speed of disengagement of the Chinese, when it commenced, took the Indian army by surprise. It was as if they were prepared and had all logistics in place for implementing the decisions.

Such a difference in approach could never have happened unless Beijing was pushing hard. The only difference between eight failed rounds and the successful ninth round of talks was a change in command of the WTC. Hence, the change at the top was done with a pre-planned intention. There are no inputs from Chinese watchers on any promotion or fresh appointment for General Zhao, implying that his failure on the Ladakh front would have been held against him. Sometime in the near future he may be accused of acting against the state and vanish into the system. Internally in China, not much was announced to their population on Ladakh. The disengagement was defended on the ground that it would lead to relaxation on curbs imposed by India on Chinese investments. The announcement of four gallantry awards and acceptance of casualties, eight months after the incident at Galwan, during the middle of the disengagement, displayed that the Chinese knew they could no longer hide the truth. The true figures could flow decades later. The Chinese casualty figures of 1962 were partially released in 1994, while those of the 1979 Vietnam war have yet to be released.

The video’s released to support the gallantry award to their commander were doctored and are neither of Galwan nor of a clash but a heated discussion in another location. Bloggers, within China, who questioned these low casualty figures were arrested. The Chinese intention was to cover their failure by projecting themselves as defenders to Indian aggression. This was authenticated when the Indian embassy in Beijing received threat messages soon after China media released their casualty figures.

China, especially in the centenary year of the CCP, would never desire any adverse scenario which could place the CCP and Xi Jinping’s power at risk. On the contrary, they would project a partial victory, a lesson to India, and disengagement after achieving their goals. The truth of being blocked in a stalemate, losses at Galwan and failure to achieve objectives would never emerge. The Chinese population would receive a different perspective of Indians being aggressors and Chinese defending their territory.

One thought on “Entry and Exit- Decoding the Chinese Game”