Dragon and the art of selective amnesia 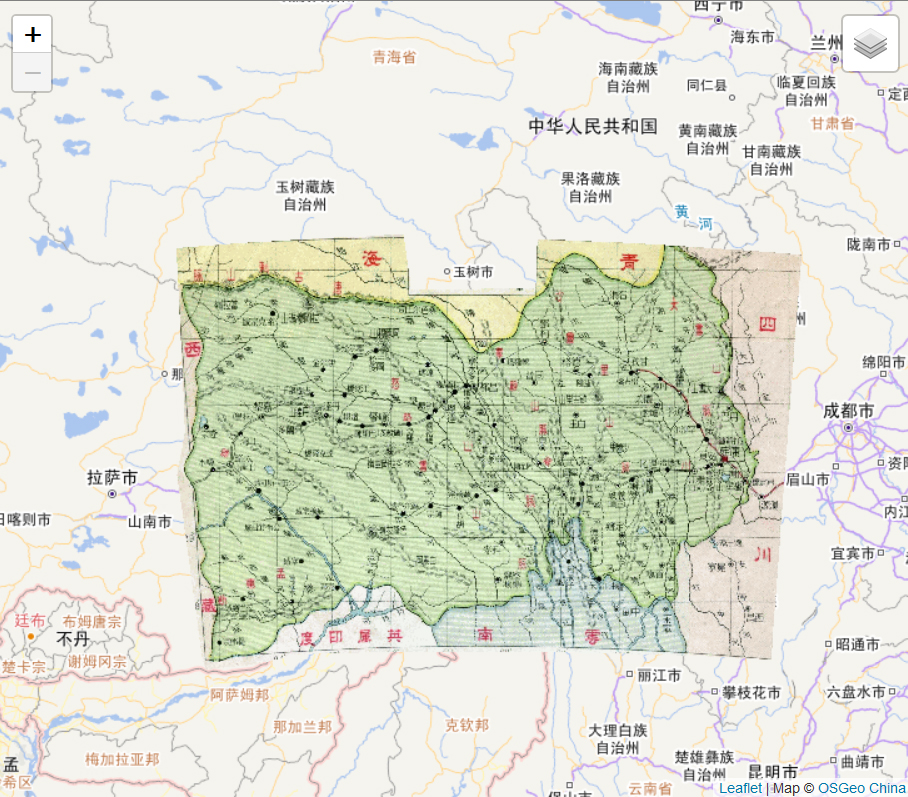 One thought on “Dragon and the art of selective amnesia”