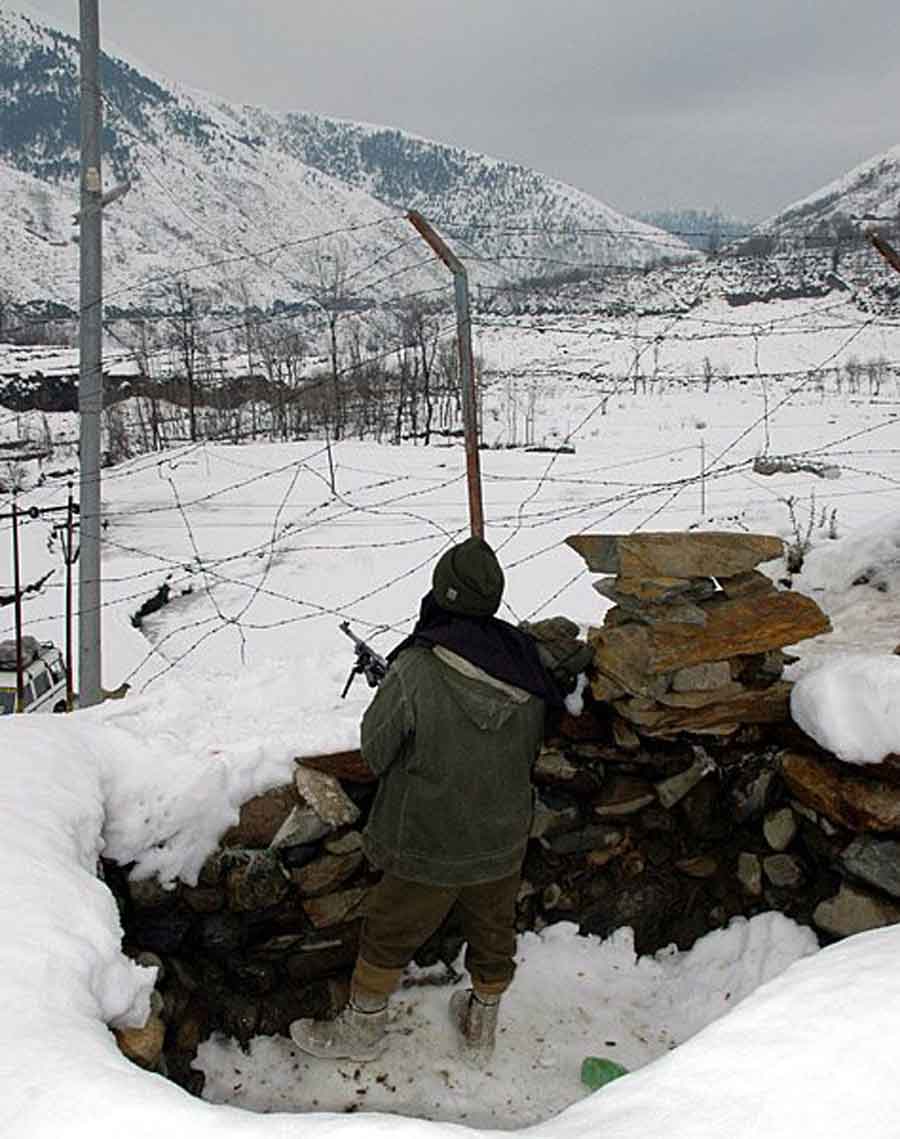 Intelligence agencies have to be accountable to the Executive. Otherwise, there will be no secrecy in their functioning. Without effective secrecy, there cannot be clandestine collection of intelligence having a bearing on national security. Nowhere in the world —not even in the much cited US— is the executive not primarily responsible for the effective functioning of the clandestine agencies.

The time has come to consider the introduction in the Indian intelligence community the concept of shared responsibility between the Executive and the Parliament for monitoring the performance of the intelligence agencies.

However, in an increasing number of democracies, the Executive voluntarily shares with the legislature part of the responsibility for monitoring the performance of the secret agencies to ensure their competence to protect national security and to prevent wrong-doings.

In the US, the Executive and the Congress negotiate from time to time the ground rules for sharing this responsibility. The ground rules are so designed that in the anxiety to provide for accountability, the capability of the agencies to function as the clandestine arm of the State is not blunted.

The US Congress now has the following powers in respect of the agencies of the intelligence community:

The Executive and the two Houses of the Congress decide for themselves as to how they will exercise their shared responsibility without encroaching on each other’s turf. The culture of bipartisanship in the US facilitates decisions relating to intelligence agencies being taken by the Executive and the two Parties in the Congress in continuous consultation with each other.Congressional leaders exercise their shared responsibility in such a manner as not to weaken national security.

The more the parties involved in monitoring the performance of the agencies the less will be the secrecy.

The time has come to consider the introduction in the Indian intelligence community the concept of shared responsibility between the Executive and the Parliament for monitoring the performance of the intelligence agencies. Certain difficulties will arise in this regard which have to be addressed first:

While I have always been a strong advocate of giving Parliament a role in monitoring the performance of the agencies, before this can be done the issues mentioned above have to be resolved through multi-party consensus.While the US model may not suit India, the British model can be considered for adoption with suitable changes and safeguards.

If we have to introduce the system in India, the political parties have to accept the primacy of the Prime Minister in matters relating to the secret agencies and the Prime Minister and the ruling coalition have to concede that the time has come to give the Parliament a role in this matter.

Once there is a gentlemen’s agreement on this, the nuts and bolts can be decided through joint consultations.

One thought on “Accountability of Intelligence Agencies”