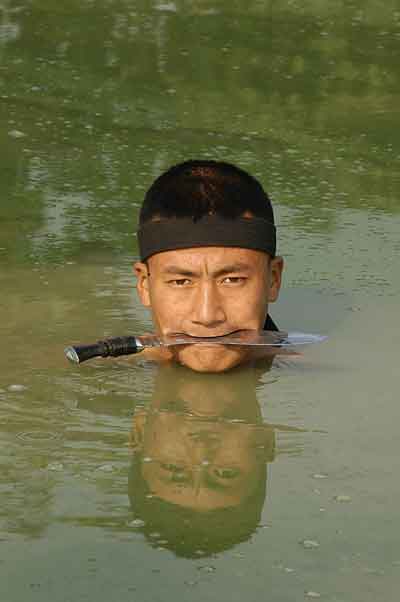 Indian Defence Review (IDR), peer reviewed quarterly journal, the brainchild of former captain of the Indian Army, was launched on January 1, 1986 as a logical continuum to Lancer established in 1979, the first Indian publishing house dedicated to put forward the military experience and point of view.

Continuing in this strong tradition and creating a niche, IDR publisher and its third editor, Capt Bharat Verma (1998), succeeded in placing the national security challenges “front and centre” of the public debate. The reins of this reputed Journal have passed into the hands of Lt Gen JS Bajwa (Retired) consequent to the sad and untimely demise of Capt Bharat Verma in July 2014.

With the launch of web version of the Journal, www.indiandefencereview.com in 2006, IDR became India’s preeminent public publication on foreign policy and national security issues.

When important national security and defence issues arise, IDR is not only part of the conversation but also shapes the national debate.

In addition, IDR extensively covers foreign policy, aerospace trends, naval affairs, army force development, and internal security and the defence industry.  The Journal is a trusted, independent and comprehensive source of critical information and insight that is necessary for public debate and civil discourse on matters related to India’s sovereignty, national integrity, security and defence. When important national security and defence issues arise, IDR is not only part of the conversation but also shapes the national debate.

IDR writers have made deep inroads into national security and defence debate once considered to be the preserve of the establishment in New Delhi, which in the past only relied and depended on analysis imported from foreign publications.

IDR, the country’s premium and most prestigious journal, won accolades including “India’s best known military publication” and “the most impressive, useful and independent publication” and remains the “most quoted”. Considered a ‘policy making journal,’ IDR is recommended reading by the Army, Navy, and the Air Force headquarters for officers.

Today, IDR is acknowledged as one of the top journals in the defence sector, is available in “print” as well as “on-line” and interacts with the social media.

Indian Defence Review is a division of Lancer Publishers and Distributors and have its office at 2/42 (B), Sarvapriya Vihar, New Delhi-110016 (India), email: idr@indiandefencereview.com, +91-11-41759461. Those who want to publish their articles on the subjects mentioned above, subject to approval from the Editorial Board, can submit these with length not exceeding 3500 words for print edition and minimum 800 words for web edition in a disk with a hard copy with suitable illustration to Editor, Indian Defence Review.